His Majesty the King has issued a royal command reinstating all royal and military rank and titles to royal noble consort Sineenart Wongvajirapakdi, who was stripped of all titles in October last year.

An announcement published in the Royal Gazette on Aug 29, but seen only on Sept 2, states that Miss Sineenart's record is without blemish. The King had then issued a command to appoint her Chao Khun Phra Sineenart Pilaskalayanee, and a royal official with military rank.

Last October, the King issued a royal command stripping Chao Khun Phra Sineenart Pilaskalayanee of her royal title and military ranks, and recalling all of her royal decorations. The announcement was published in the Royal Gazette on Oct 21 last year. 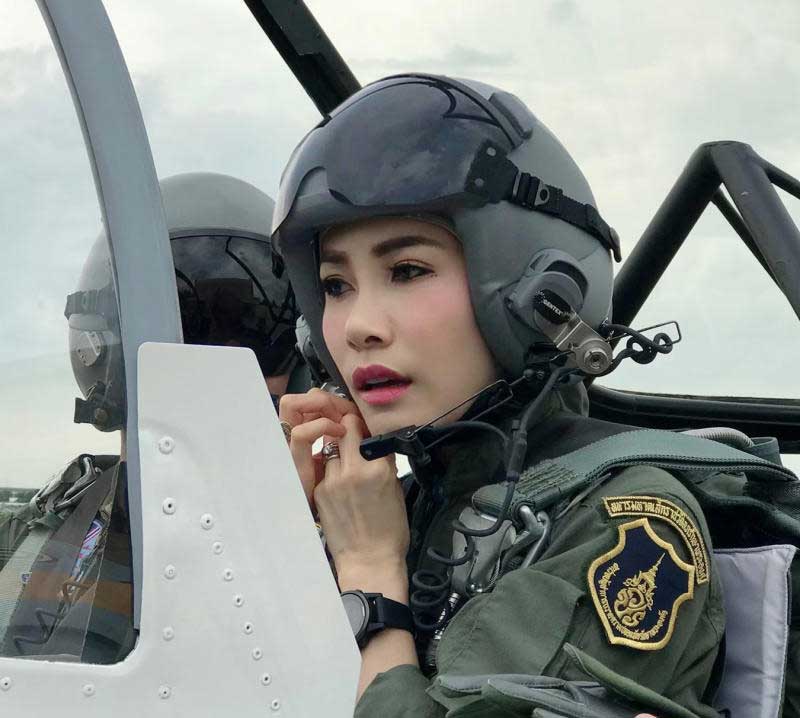 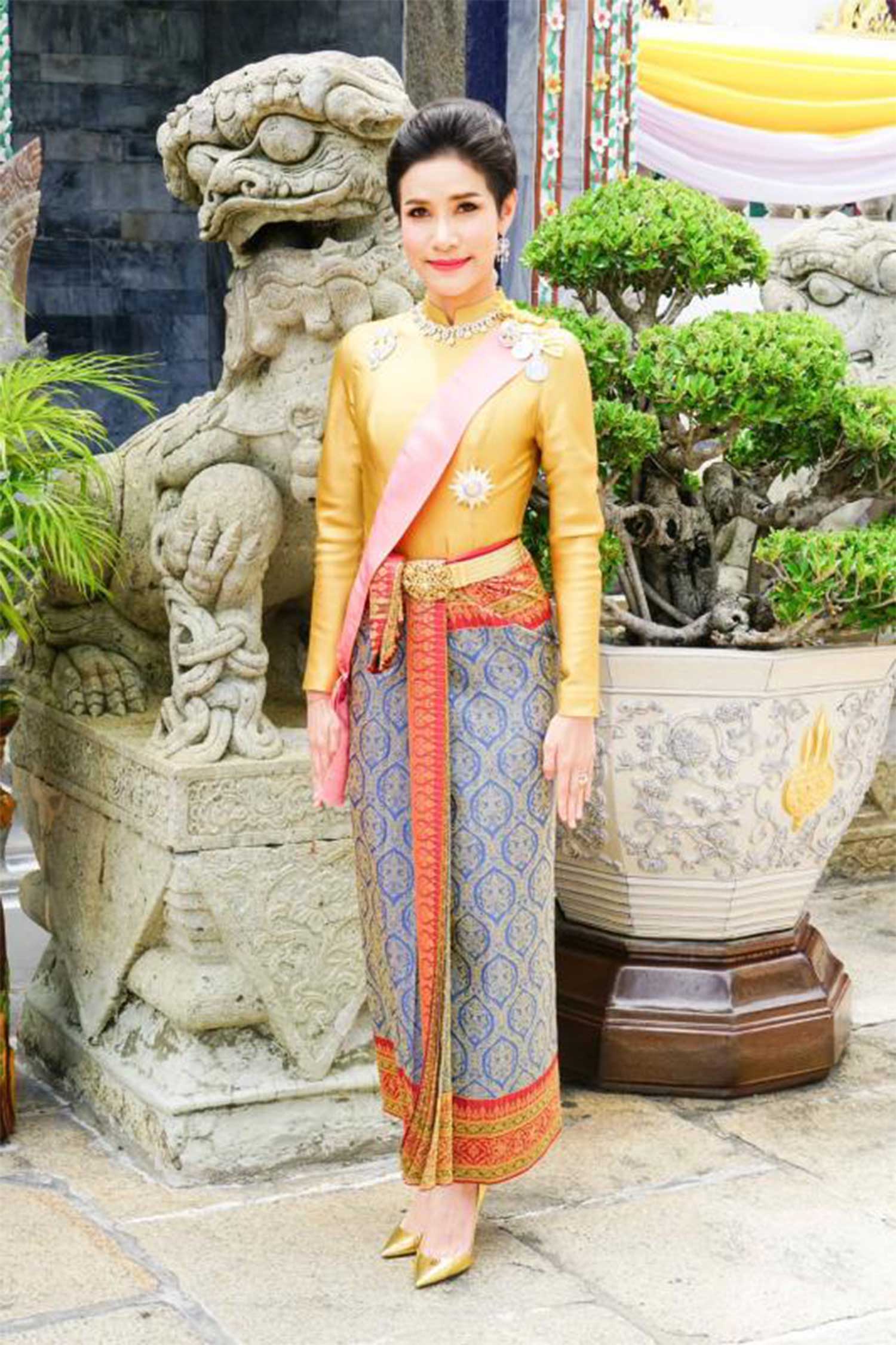