SONGKHLA: And the winners are...all of you.

The decision at the end of the Miss Samila 2020 contest on Monday night to give all 10 finalists a fair share of the prize money has drawn strong criticism from pageant followers.

"The contest was famous, but nobody will join it from now," one person wrote on the contest's  Facebook account.

"Judges should be ashamed of themselves. The contest has become infamous," another added.

"If it ended this way, don't have the event next time. The image of Samila has been damaged," was another comment.

The Miss Samila 2020 contest was a highlight of the annual Food from Two Seas fair held near Samila beach in Muang district of Songkhla. It offered a winner's purse of 200,000 baht.

The pageant drew 49 entrants this year, and there was supposed to be only one winner.

But the local contest came under the national spotlight on Monday as it ended in chaos.

The event on Monday was the semi-final, when half of the 10 remaining entrants were to be eliminated. The last five would go through to the final round, and the other five would be sent home.

But a video clip posted on TikTok showed contestant Oraphan Na Chiang Mai demanding to see the scores from the judges for herself and the four others who failed to survive the cut.

"I would like to speak on behalf of all who were eliminated. We have experience gained from other contests, and we know from answering the questions [from the judges] that we should get high scores and go through," she said from the stage, to a mixture of cheers and jeers from the audience.

The judges refused to reveal the scores, fuelling fans' suspicions about the transparency of the contest. (continues below) 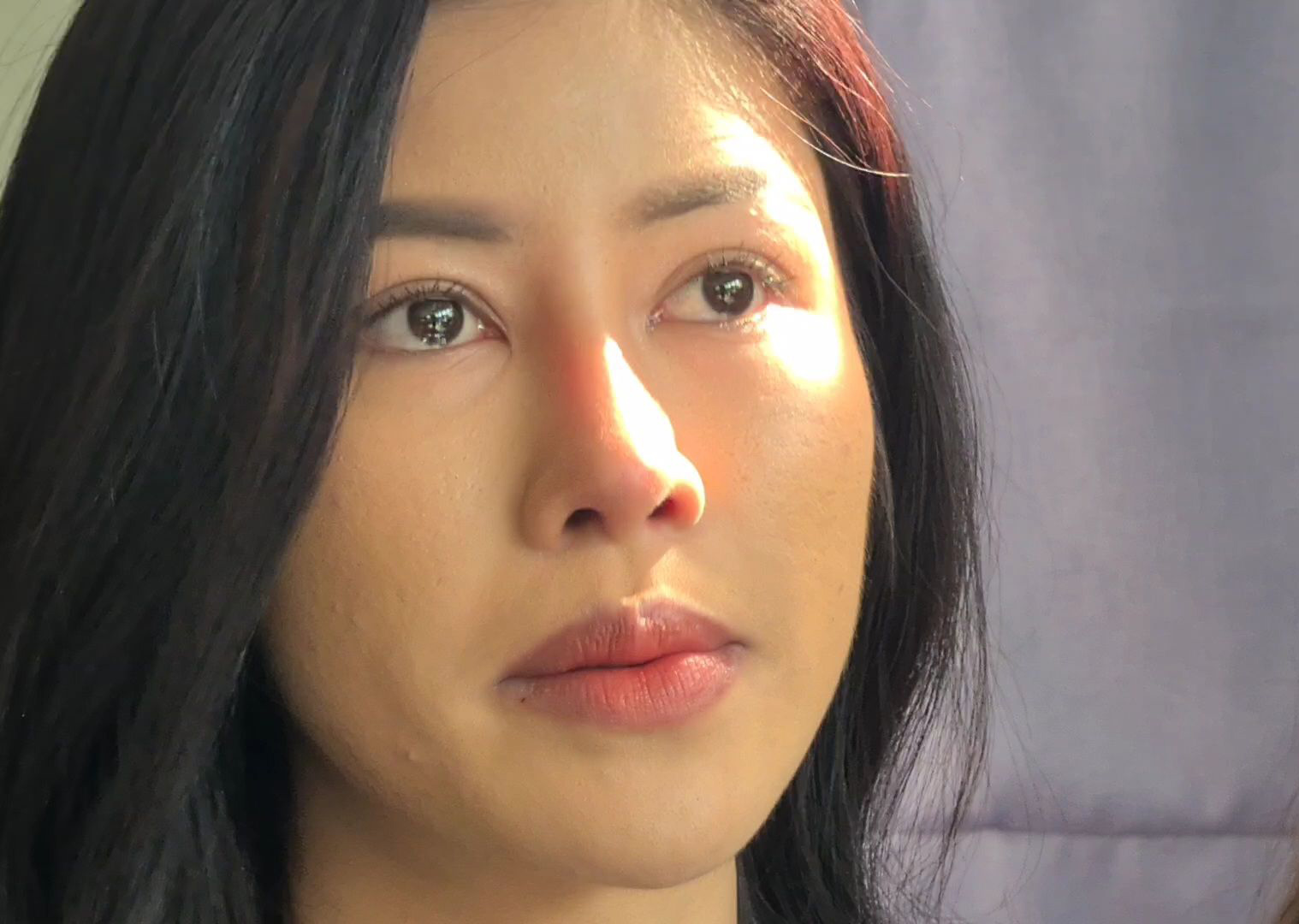 Oraphan Na Chiang Mai demanded to see the judges' scores for herself and the four others who were eliminated in the semi-final. (Photo: Assawin Pakkawan)

With the pageant in turmoil, the organisers decided to end the event this year without a single winner. The 200,000 baht prize money was shared equally among all 10 finalists, including Ms Oraphan. The final five who were selected by the judges received an extra 10,000 baht each.

Pawaris Hayeama, who was in charge of the event, said it had been an amicable decision, and defended the fairness of the event.

"The judging of this beauty contest has been improved to conform with international standards," he said.

Ms Oraphan argued that the judges' decision was wrong. "But it's all over now," she added.

About 200 Thais left to work on farms in Israel on Wednesday on a flight arranged by the Labour Ministry, which declared the Covid-19 situation is "easing".