The Bukit Kayu Hitam checkpoint, opposite Sadao in Songkhla province, will be closed until Sept 25 as Malaysian authorities try to curb Covid-19 in Kedah state. (Photo by Assawin Pakkawan)

SONGKHLA: Malaysia on Saturday closed its Bukit Kayu Hitam border checkpoint, opposite Sadao in Songkhla, until Sept 25 to control the spread of Covid-19 in Kedah state. Only transport of goods will be allowed.

Thais now in Kedah will be unable to return to the country via Bukit Kayu Hitam and Sadao, the Royal Thai Embassy in Kuala Lumpur wrote on its Facebook page on Saturday.

The embassy suggested that Thais who had registered earlier to enter the country via Sadao between now and Sept 25 should re-register and choose other checkpoints such as Betong, Sungai Kolok or Wang Prachan.

They can register online for a certifying letter from the embassy and obtain a fit-to-travel medical certificate issued within 72 hours of their planned departure before leaving, wrote the embassy.

The temporary closure of the Bukit Kanyu Hitam checkpoint follows a spike in coronavirus infections in Kedah state, which recorded 16 new cases last Wednesday alone. One cluster originated with a 39-year-old healthcare worker at a private medical centre, according to local media.

The last Thai returnees allowed to cross over by Malaysia on Saturday were two men and three women who had recently been released from jail in the neighbouring country. Malaysian immigration officials handed the five over to officials at the Sadao checkpoint.

Malaysia on Friday reported 182 new coronavirus cases, raising the total to 9,810. Of the total, 9,181 people had recovered and 105 remained in hospitals. There have been 128 deaths. 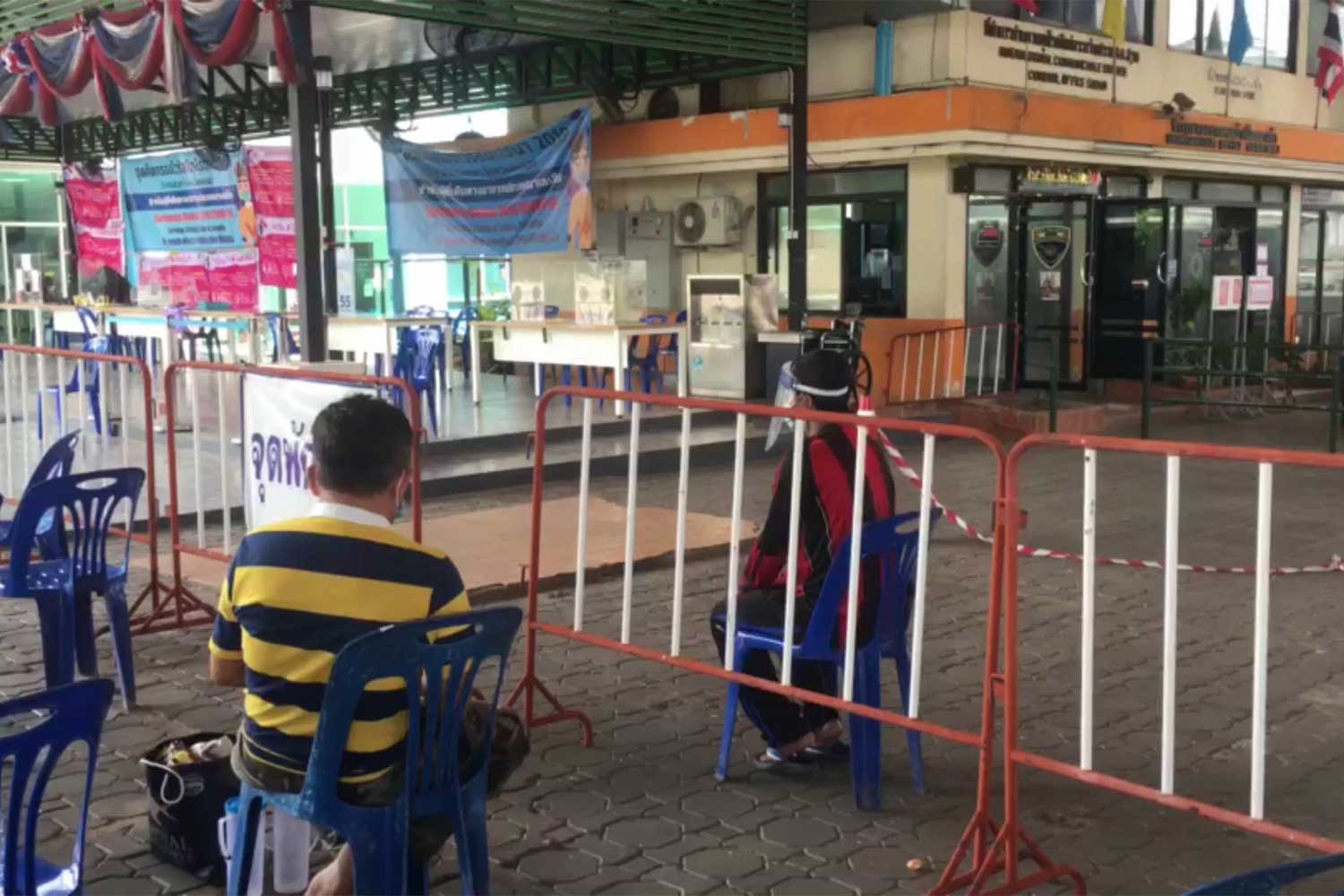 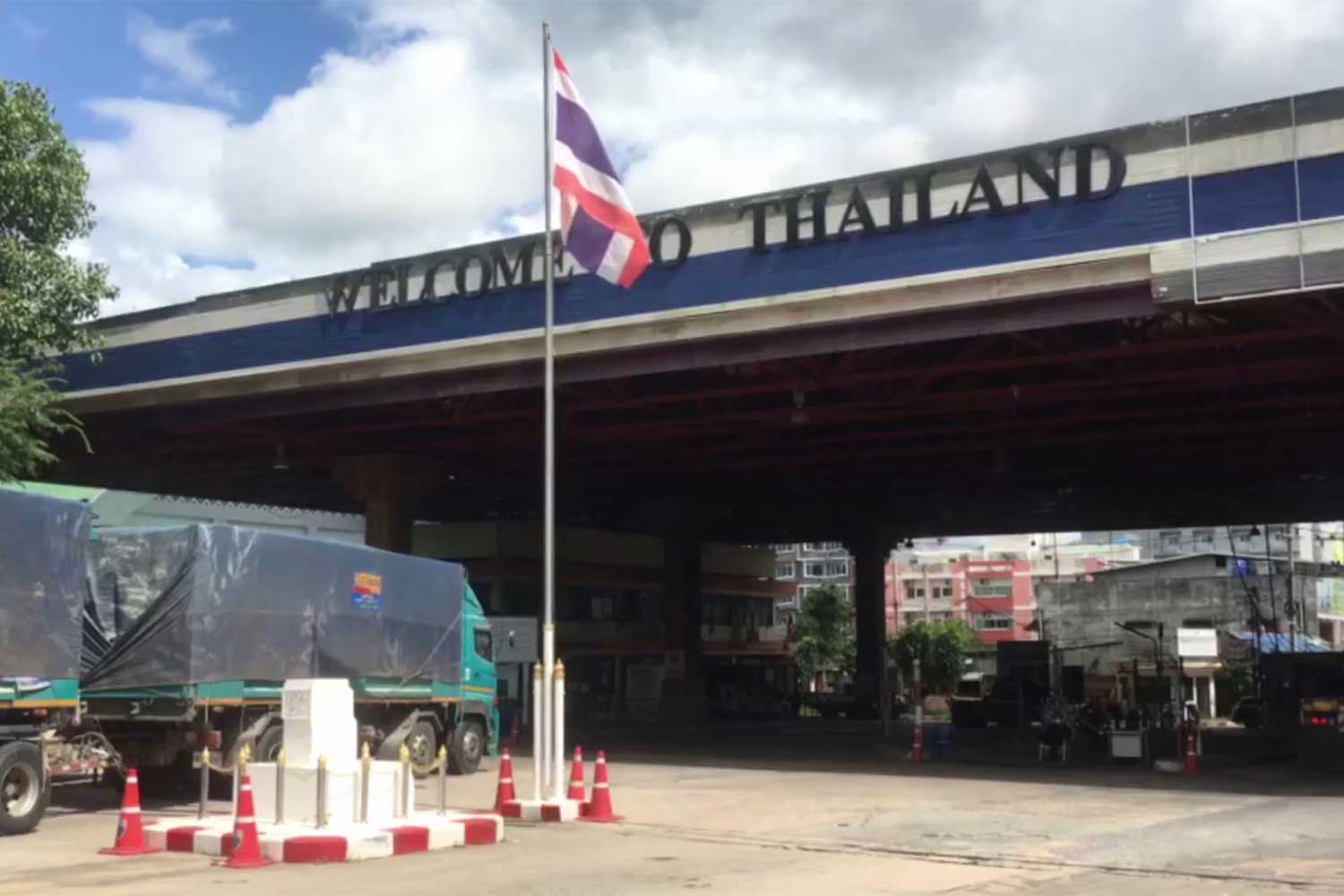 Only goods transport trucks will be allowed to pass the Sadao checkpoint in Songkhla until Sept 25. (Photo: Assawin Pakkawan)