Khao Yai National Park chief Narin Pinsakul on Saturday morning ordered the closure of Thanarat Road leading to the park in tambon Moo Si, where large rocks from the mountain had tumbled onto the road after heavy rain. Many trees were also uprooted and blocked sections of the road, making it impassable to vehicles.

Officials and workers raced to clear the rocks and felled trees. The work was expected to take at least four hours, Thai media reported.

Officials are now surveying damage to properties and households, said the office. 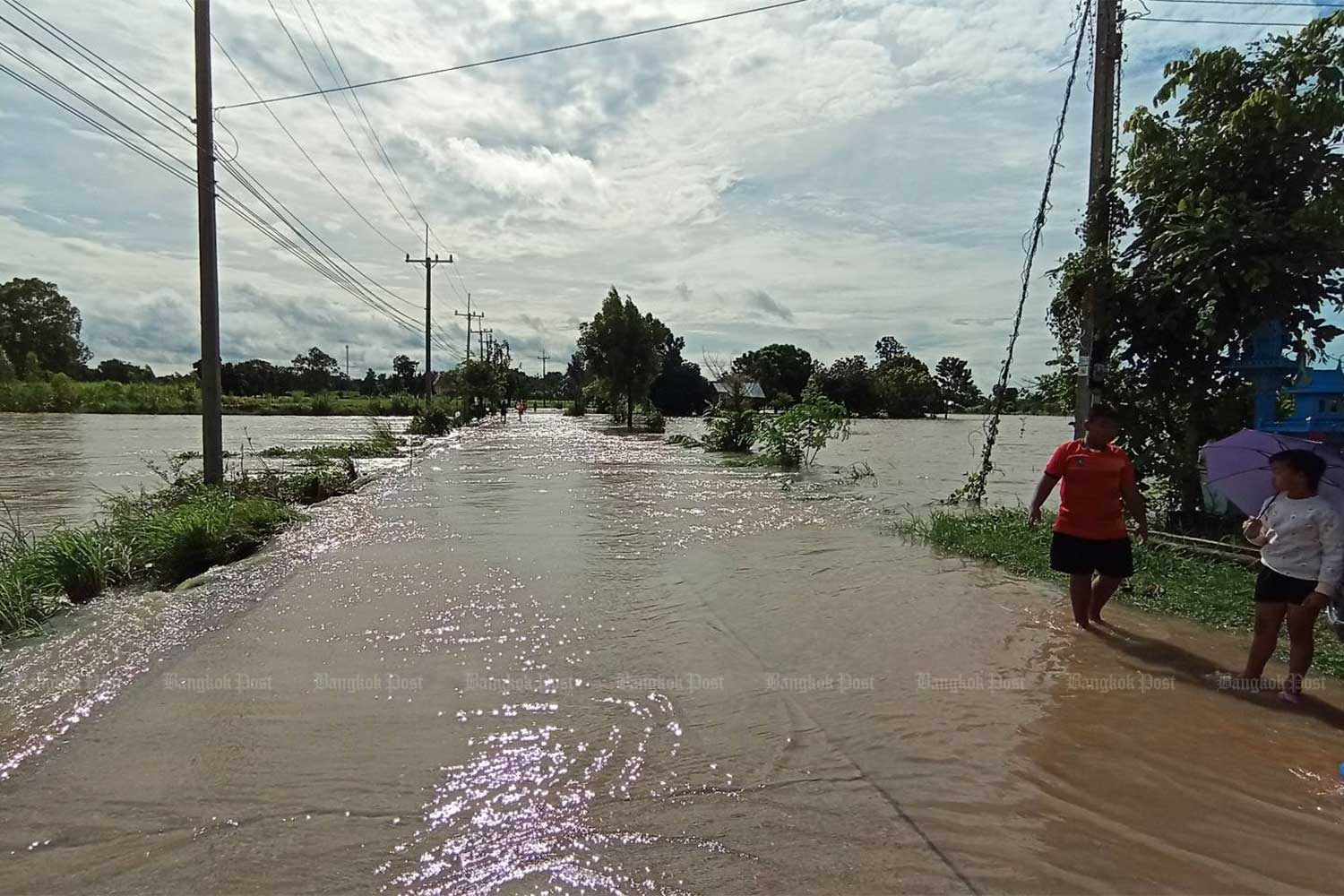