A screenshot from surveillance camera footage shows the robber threatening staff with a handgun, at the Yaowarat Krungthep gold shop in Wang Hin area of Lat Phrao district, Bangkok, on Sunday.

His arrest followed a police search of his rented room on Soi Phahon Yothin 32 in Bangkok and discovery of security camera footage showing him boarding a bus to Loei at the Mor Chit terminal.

The Yaowarat Krungthep gold shop in the Tesco Lotus store building in Lat Phrao-Wang Hin area was held up on Sunday morning.

The suspect wore a wig, face mask, crash helmet and jacket, and threatened shop staff with a gun while stealing about 3 kilogrammes of gold jewellery.

According to police, the suspect confessed to the robbery and said he left a substantial part of the stolen gold with a friend in Samphran district of Nakhon Pathom province. (continues below) 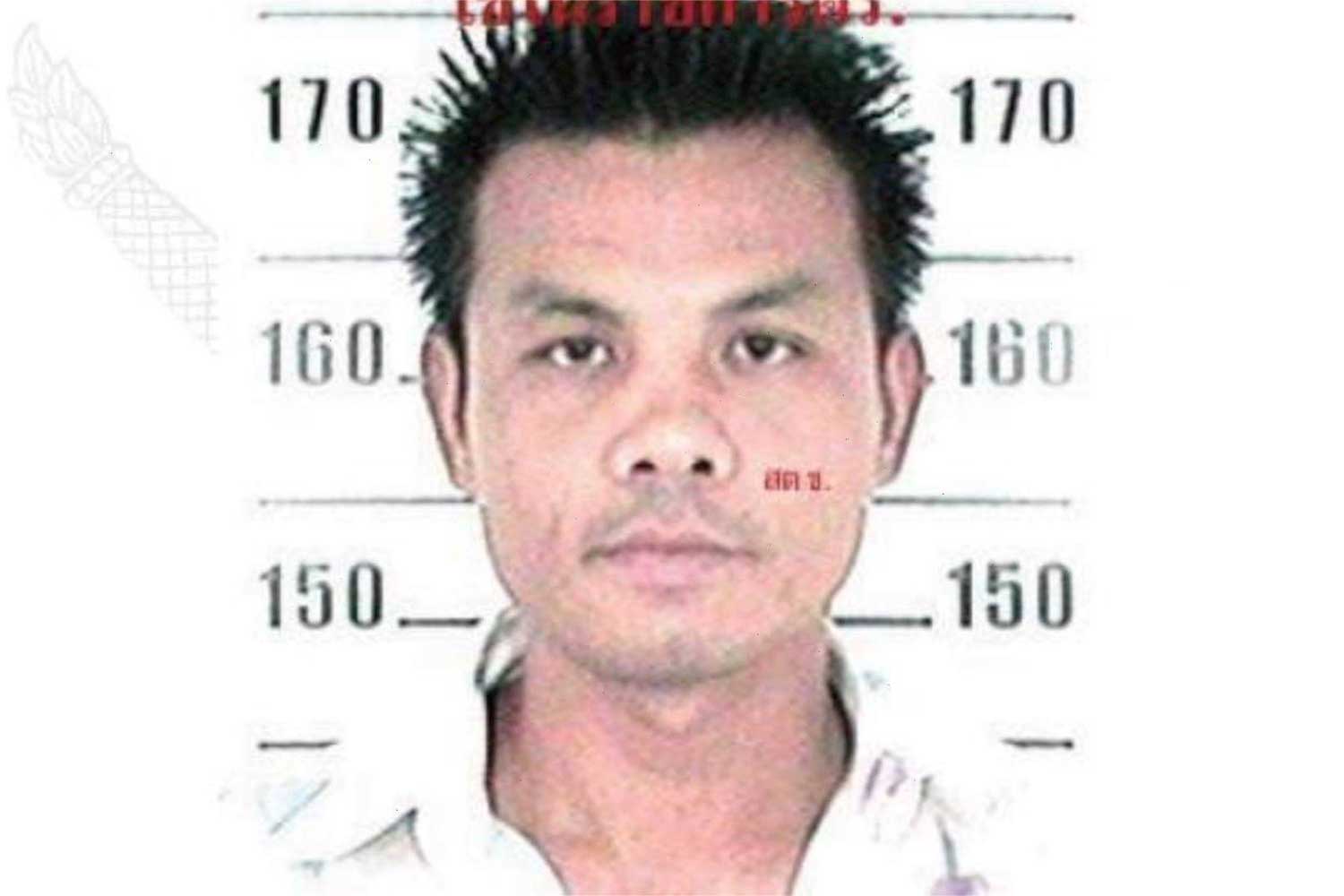 The 37-year-old friend, Suriyan Nilbanpot, was also arrested on Tuesday. Police found many gold necklaces in his possession.

The accused robber told police he had planned that if he was caught he would claim he had sold most of the gold, and then reclaim it from his friend after serving a jail sentence.

The robber made off with 431 baht weight of gold worth more than 7 million baht.

After being processed on robbery charges in Bangkok,  Mr Chaimongkol would be taken to Muang police station in Khon Kaen and be charged with the Mae Thongphool holdup, he said. 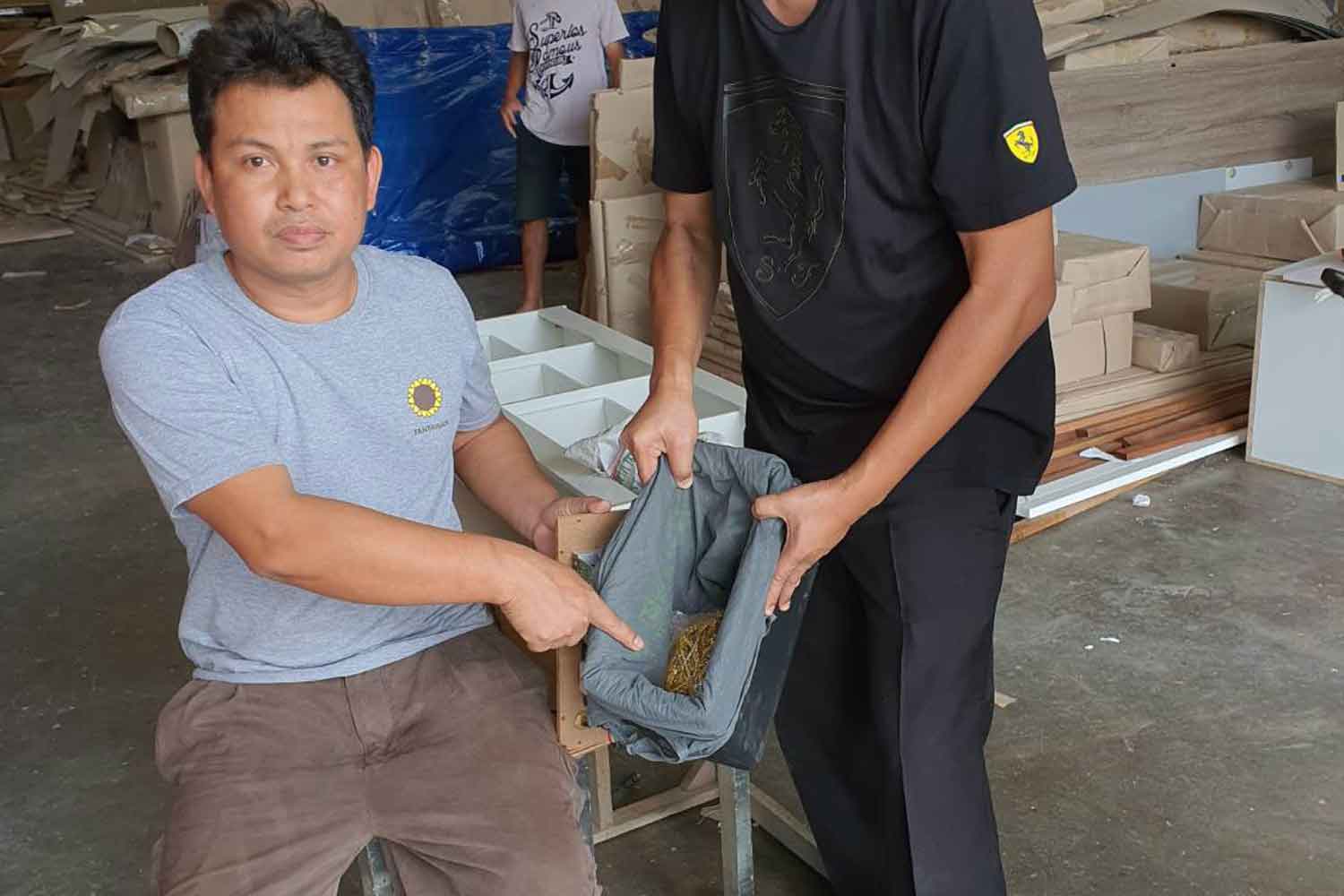 Suriyan Nilbanpot, 37, shows the gold necklaces his friend left with him, after being arrested in Nakhon Pathom province on Tuesday. (Police photo)

Over 400 homes flooded in Phimai as rain persists