The cabinet yesterday gave permission for the Transport Ministry to increase its budget by 12 billion baht for the Thai-Chinese high-speed rail project that is planned to run from Bangkok to Nong Khai province in the North. 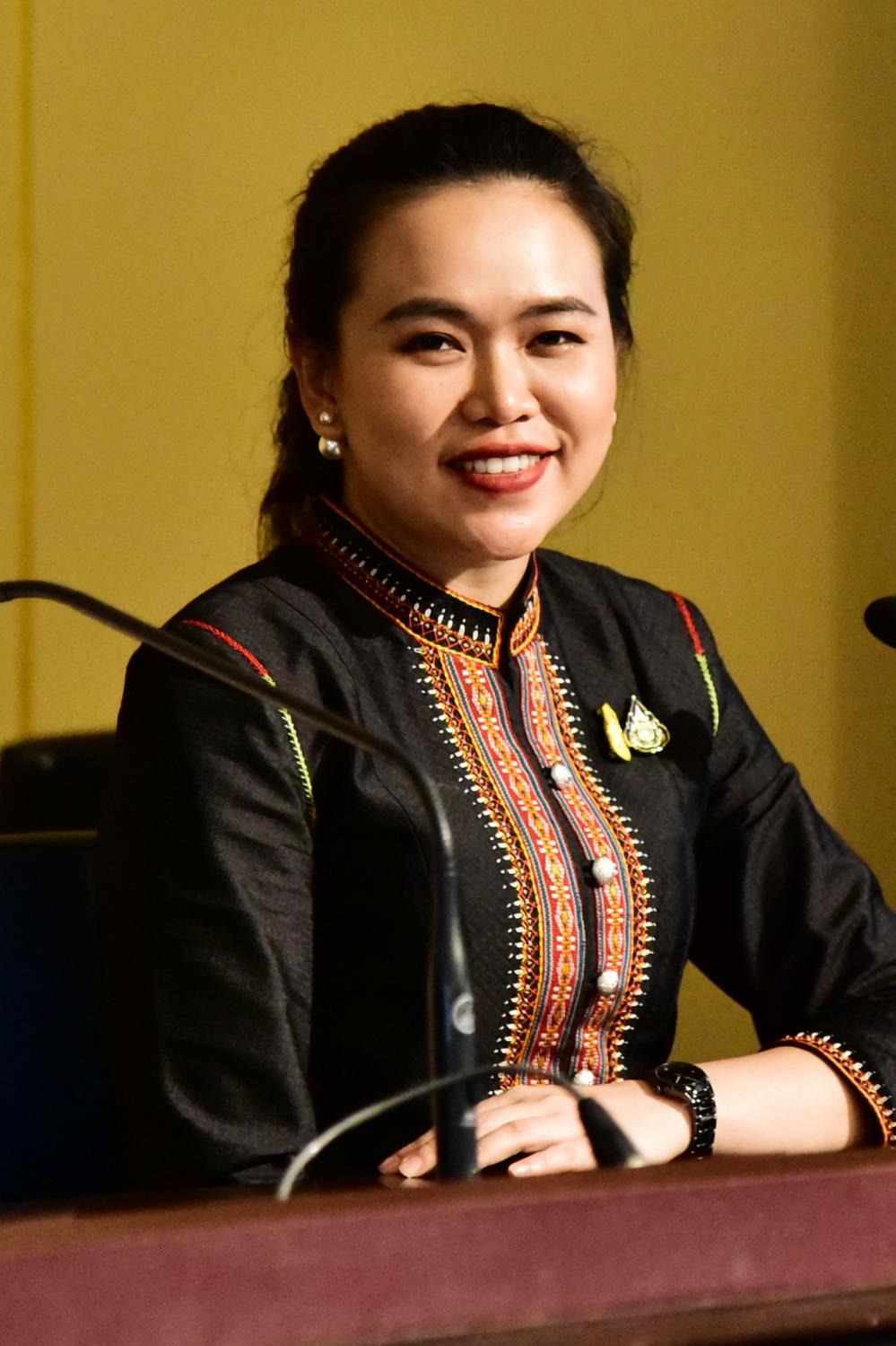 The additional sum for "Contract 2.3" will be borne by the Thai government, said deputy government spokeswoman Traisuree Taisaranakul.

Contract 2.3 is one of seven railway contracts under the Bangkok-Nong Khai high-speed train project and is considered the most important of all as it will cover essential stops and run on an advanced operation system, said Ms Traisuree.

"The additional budget will help with modernising the system and service and will reduce maintenance costs in the long run."

It will cover the project's first phase, a 253-kilometre stretch from Bangkok to Nakhon Ratchasima.

Construction for the whole project started in 2018 and is expected to finish in 2023.

About 2.5 billion baht will be used to buy the latest CR Series (Fuxing Hao) of trains, a high-speed electric train operated by China Railways.

Another two billion baht will be used for converting the rail track that runs through Bangkok, Don Muang, Bang Sue and Nakhon Ratchasima into a ballastless track that will allow greater endurance and require less maintenance.

Seven billion baht will cover the costs of infrastructure maintenance, an electronic multiple-unit (EMU) facility, a track welding and storage base, plus a long track storage base, Ms Traisuree said.

At the heart of Contract 2.3 is an agreement to hire three Chinese state enterprises -- the National Development and Reform Commission of China, China Railway International and China Railway Design Corporation.

It is expected that those companies will design the high-speed train and related systems, train the staff and build the system.