A police officer arranges a display of the 80 slabs of compressed marijuana for a media briefing in Narathiwat on Wednesday. The drugs, destined for Malaysia, were seized from two brothers at their home in Tak Bai district, Narathiwat, on Tuesday night. (Photo: Waedao Harai)

NARATHIWAT: Two brothers caught with 80kg of compressed marijuana told police a Malaysian man was paying them 3,000 baht a day to store it at their house in Tak Bai district.

Mahamasuhaining Tengparamae and Abdulna-im Tengparamae were arrested for colluding in illegal possession of a Category 5 drug during a police raid on their house in tambon Khosit of Tak Bai district late on Tuesday night.

Police told a media briefing on Wednesday the raid followed a tip-off drugs were being stored in the house. Police armed with a warrant went to search the premises. The two men were at home when they arrived.

Eighty one-kilogram slabs of compressed marijuana were found in three white fertiliser sacks and a black plastic bag inside the house.

During interrogation, the pair told police that a Malaysian man they knew only as Jah brought the drugs to their house on Sept 6.

He was paying them 3,000 baht a day to store the marijuana, until a boat arrived to smuggle it to Malaysia.

Police said the seized marijuana had probably come into the country through the Northeast.

In Malaysia it would have fetched up to 1.6 million baht, police said. They were continuing the investigation to find other people involved. 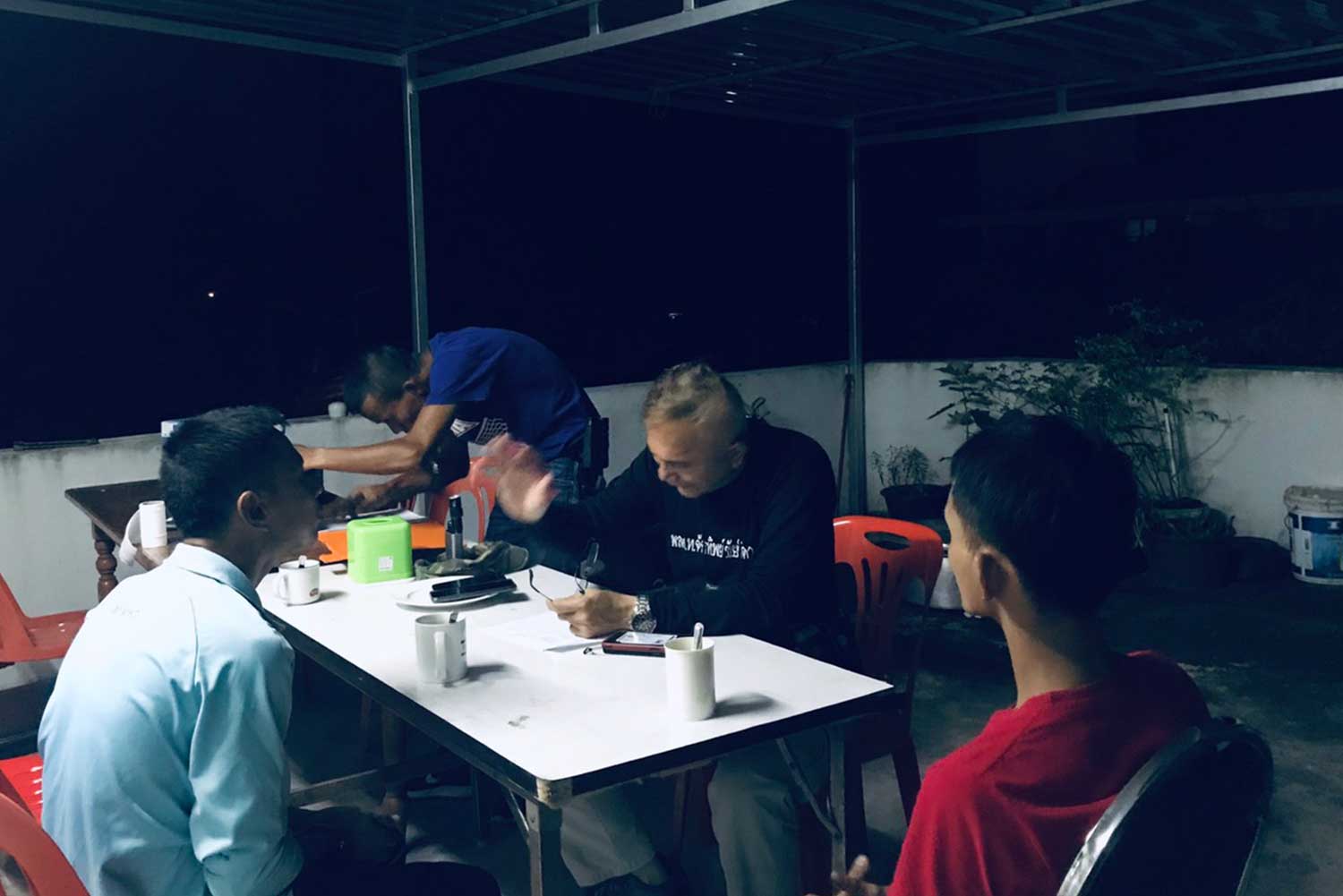 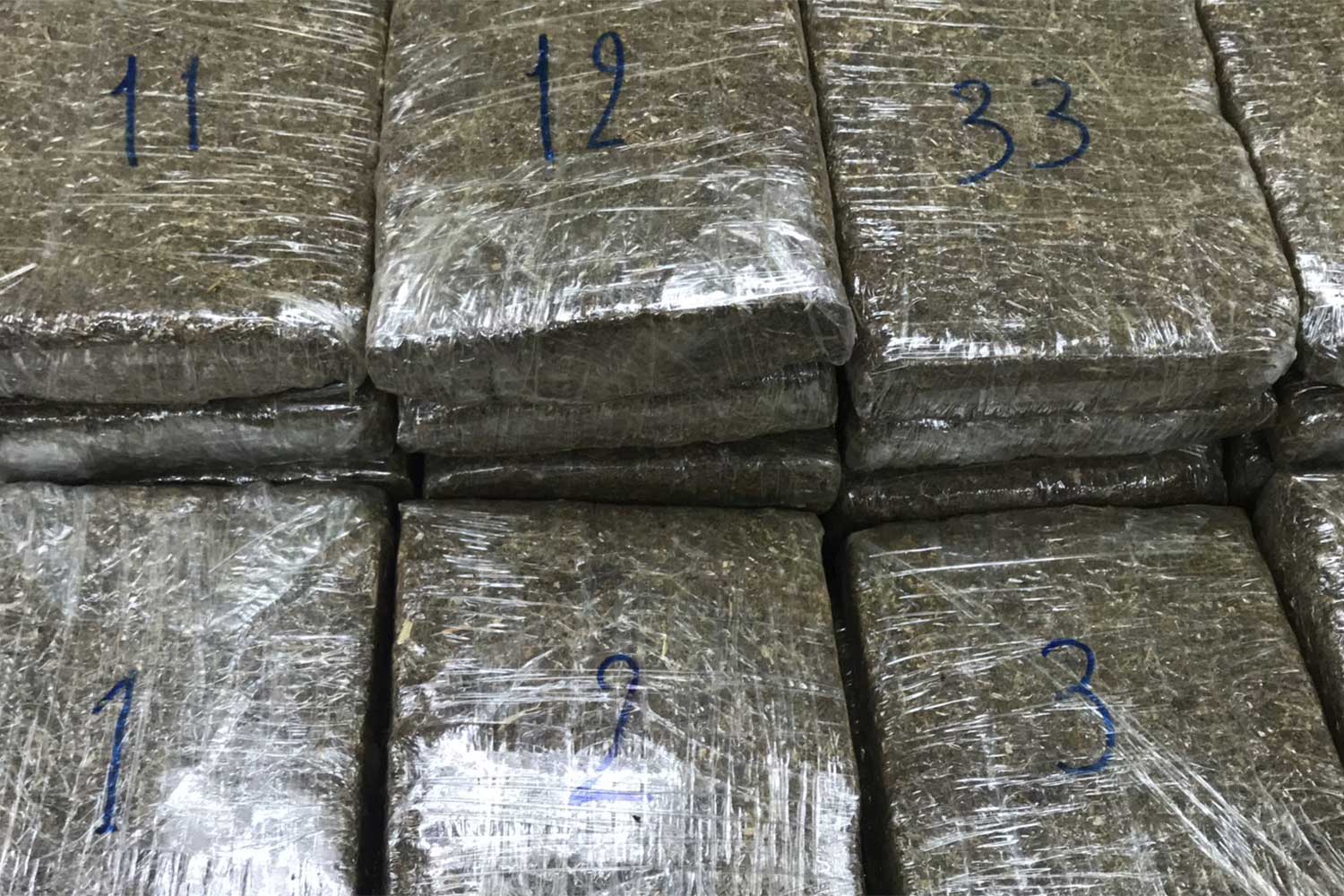 A 125-billion-baht debt owed by the Bangkok Mass Transit Authority (BMTA) will be transferred to the Ministry of Finance, only if the BMTA's rehabilitation plan proves effective, Finance Minister Arkhom Termpittayapaisith said on Tuesday.

Cathay Pacific is to slash up to 5,900 jobs and shutter its Cathay Dragon subsidiary, joining a growing list of airlines making swingeing cuts as they reel from the coronavirus pandemic.

The first group of Chinese visitors since the Covid-19 outbreak forced the closure of Thailand's borders in March arrived at Suvarnabhumi airport from Shanghai on Tuesday, according to the Tourism Authority of Thailand (TAT).