The Myanmar woman who tested positive for Covid-19 is taken to a shelter for treatment at a hospital in Phayathonezu town, opposite Phra Chedi Sam Ong, or Three Pagodas, in Kanchnaburi. (Photo supplied)

KANCHANABURI: A woman in a village in Myanmar near the Three Pagodas border crossing in Sangkhlaburi district has been confirmed infected with Covid-19, according to an official report from Myanmar.

The report said the 22-year-old woman was admitted to Phayathonezu Hospital after developing coronavirus symptoms. She had previously travelled to Yangon.

Samples of her saliva were sent to Yangon Hospital for testing. The hospital on Monday confirmed the woman had been infected with Covid-19.

She was then transferred to another hospital in Phayathonezu township for treatment.

Officials were looking for people who had been in contact with her, and they would be  quarantined for 14 days for observation.

News of the new Covid-19 case in Phayathonezu caused fresh worries for people in Three Pagodas, or Phra Chedi Sam Ong, on the Thai side of the border.

When a 17-year-old man in Phayathonezu was found infected with Covid-19 on Sept 22, as many as 60 people, including medical staff who had close contact with him, were quarantined.

All tested negative for the virus. However, Thai authorities closed the border crossing. The official closure order expired on Monday. It was still not known whether the Kanchanaburi disease control committee would again extend it.

The provincial governor, who chairs the committee, had not issued any new order.

Col Sitthiporn Jullapana, chief of the Lad Ya military task force, said the new infection was not of great concern. Appropriate security measures were already in place. 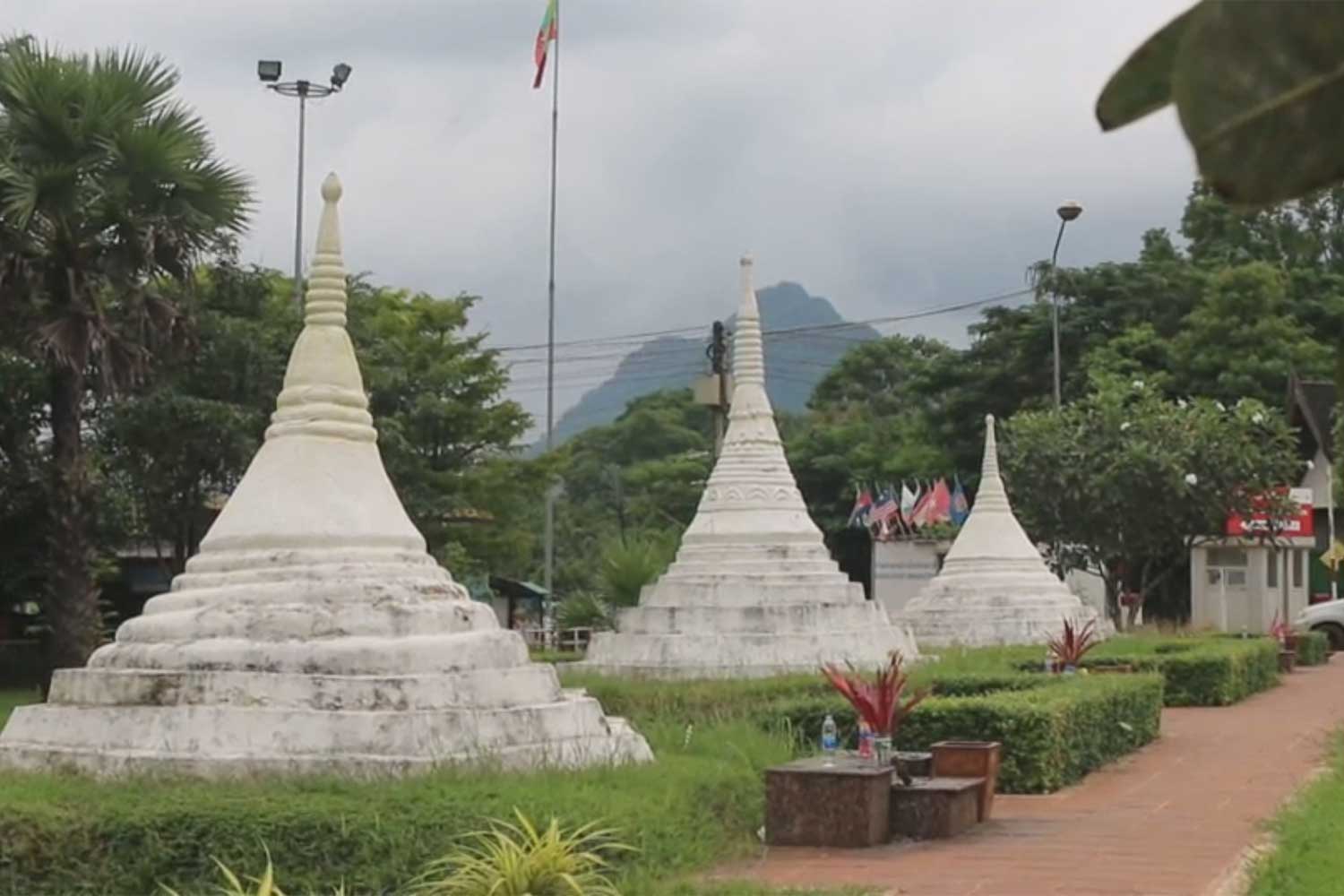 The proposal to have motorists trade in their cars for new vehicles, including electric vehicles (EVs), has automakers warning of resulting sluggish sales.