Barbed wire is laid on a road to form a barrier during an anti-protest drill conducted by security officers yesterday. The exercise was part of stepped-up security around Government House. (Photo by Pornprom Sarttarpai)

Parliament president Chuan Leekpai on Thursday chaired a meeting to prepare for a two-day extraordinary joint session to discuss ways to defuse the ongoing political crisis.

Speaking after the meeting, chief government whip and Palang Pracharath Party (PPRP) MP Wirach Ratanasate said it is hoped the session will ease tensions and that he expects all MPs to participate in it.

The two-day meeting will be held under Section 165 of the constitution, which says the government can request a joint House-Senate sitting for a general debate without a vote to listen to their opinions on issues of importance.

The meeting is scheduled to take place on Monday and Tuesday before the start of the regular parliamentary session on Nov 1.

Sutin Klungsang, chief opposition whip from the Pheu Thai Party, said the opposition is concerned about certain issues contained in the motion.

He said if the opposition believes the motion cannot provide a solution to the political crisis, it might decide not to take part in the special session. 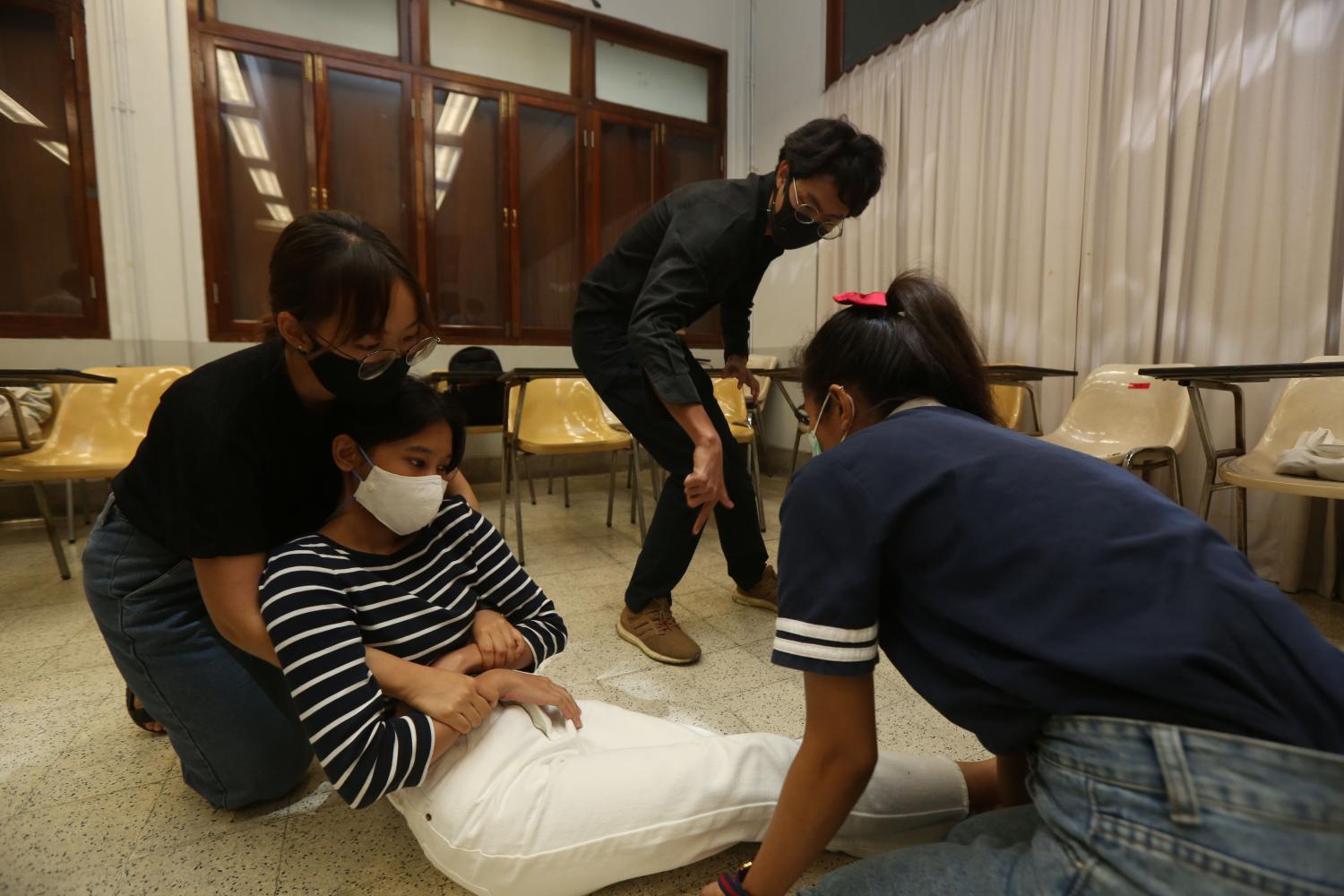 However, he said the opposition would try to work with the government and the Senate in defusing tensions.

Move Forward Party secretary-general, Chaithawat Tulathon, said yesterday the motion includes the protesters' three demands -- that Gen Prayut Chan-o-cha resign as prime minister, a charter rewrite and reform of the monarchy -- and that parliament should serve as an example in discussing sensitive issues in an appropriate and mature manner.

The meeting was attended by representatives from the cabinet, coalition parties, the opposition and the Senate.

In a televised address on Wednesday night, Gen Prayut said the only way to achieve a sustainable, enduring resolution would be for all sides to speak to each other, respect the due process of law and let the will of the people be realised in parliament.

"The protesters have made their voices and views heard. It is now time for them to let their views be reconciled with the views of other segments of Thai society through their representatives in parliament," he said.

PARIS: Nearly two-thirds of 1.2 million people polled worldwide say humanity faces a climate emergency, according to a UN survey, the largest of its kind ever undertaken.