Legislators leaving the parliament board a Marine Department boat at Kiak Kai pier. (Capture from TV)

Legislators began leaving the parliament by boats as government supporters and pro-democracy demonstrators clashed at nearby Kiak Kai intersection in Bangkok on Tuesday evening.

Members of the two groups threw things at each other at the second barricade at Kiak Kai intersection. Riot police had not intervened, the Thai Lawyers for Human Rights Centre tweeted.

Protesters were held back by thousands of police standing behind barricades, who used tear-gas water cannons .

MPs, senators and parliament officials began leaving the parliament on boats arranged by the Marine Department, from Kiak Kai pier on the Chao Phraya river, around 4.40pm.

Legislators left from the pier behind the parliament building.

Among those who left were MPs from both camps. They included Pol Lt Gen Viroj Pao-in and Karun Hosakul of the opposition Pheu Thai Party, and Chada Thaiset of the coalition Bhumjaithai Party.

Khaosod Online reported that police deployed more water cannon at the main gate on Sam Saen Road  around 4.30pm.  There were a total of four water cannons. Police kept firing the tear-gas solution at demonstrators to prevent from moving closer to parliament.

Around 5.05pm, police moved water trucks back from the confrontation at Kiak Kai intersection. Demonstrators managed to remove barricades and barbed wire and  occupy areas at the intersection.

Police later moved back to Soi Wat Kaewfa. About this time, a clash erupted between anti-government demonstrators and yellow-clad people.

The BMA's Erawan centre reported that nine demonstrators were injured and were being treated at Vajira Hospital. 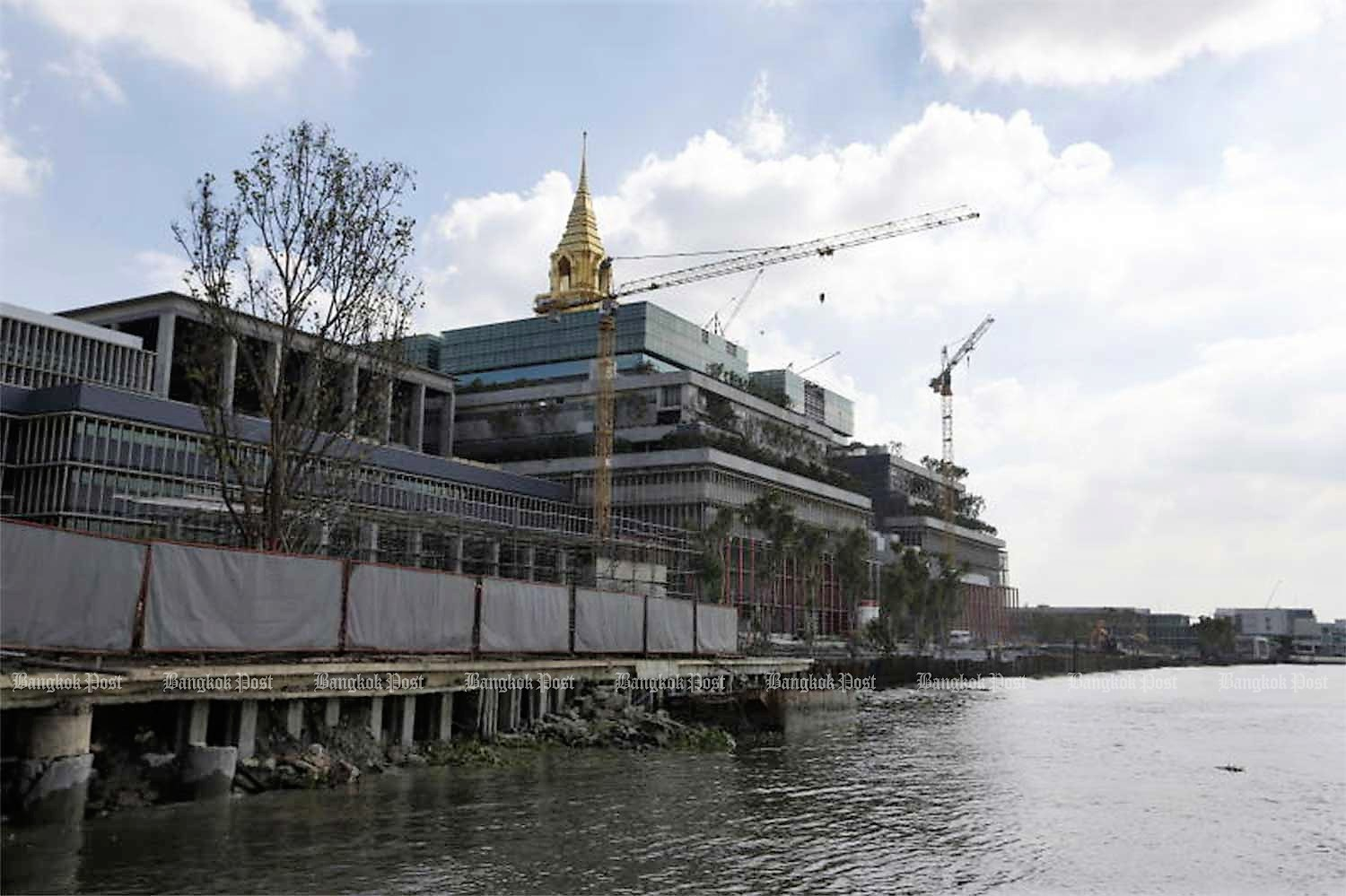