Two healthcare workers on Friday received awards from the Asia Pacific Action Alliance on Human Resources for Health (AAAH) for outstanding work in nursing and medical services, according to the Public Health Ministry.

Kritsada Sawaengdi, a senior public health policy analyst with the ministry and adviser to the Thailand Nursing and Midwifery Council, won the AAAH's Nursing Award.

She was recognised for her outstanding role and achievements in addressing the kingdom's shortage of healthcare workers.

Meanwhile, Dr Thawatchai Setthasupphana, director of Mae Sot Hospital in Tak province, received the Medical Award, according to the ministry.

He was recognised for helping migrant workers access basic medical services and preventing Covid-19 transmission along the border with Myanmar.

The winners of the AAAH Awards were announced during the final day of a virtual conference that ran from Wednesday to Friday, according to Dr Walaiporn Patcharanarumol, director of the Bureau of International Health under the Health Ministry. 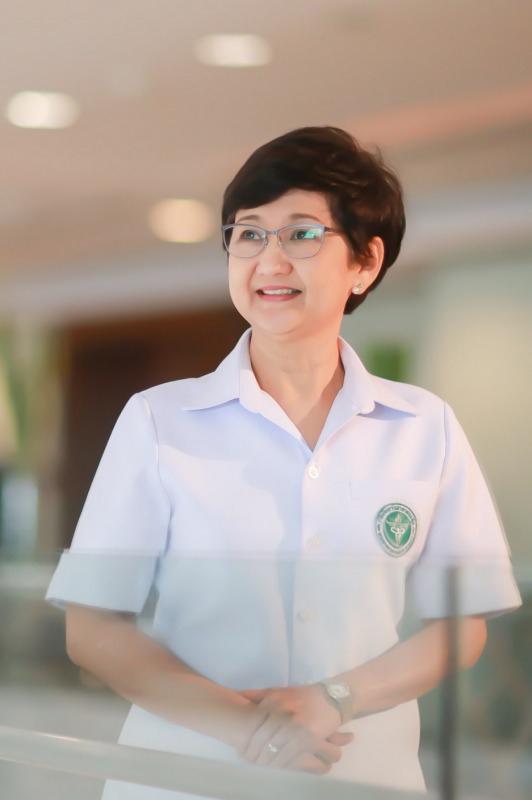 AAAH awards are given to healthcare workers with at least five years of experience, particularly in public health policy and development of human resources.

The online conference was organised by the AAAH in association with the World Health Organization, the United States Agency for International Development, the Prince Mahidol Award Foundation and the Asian Development Bank. 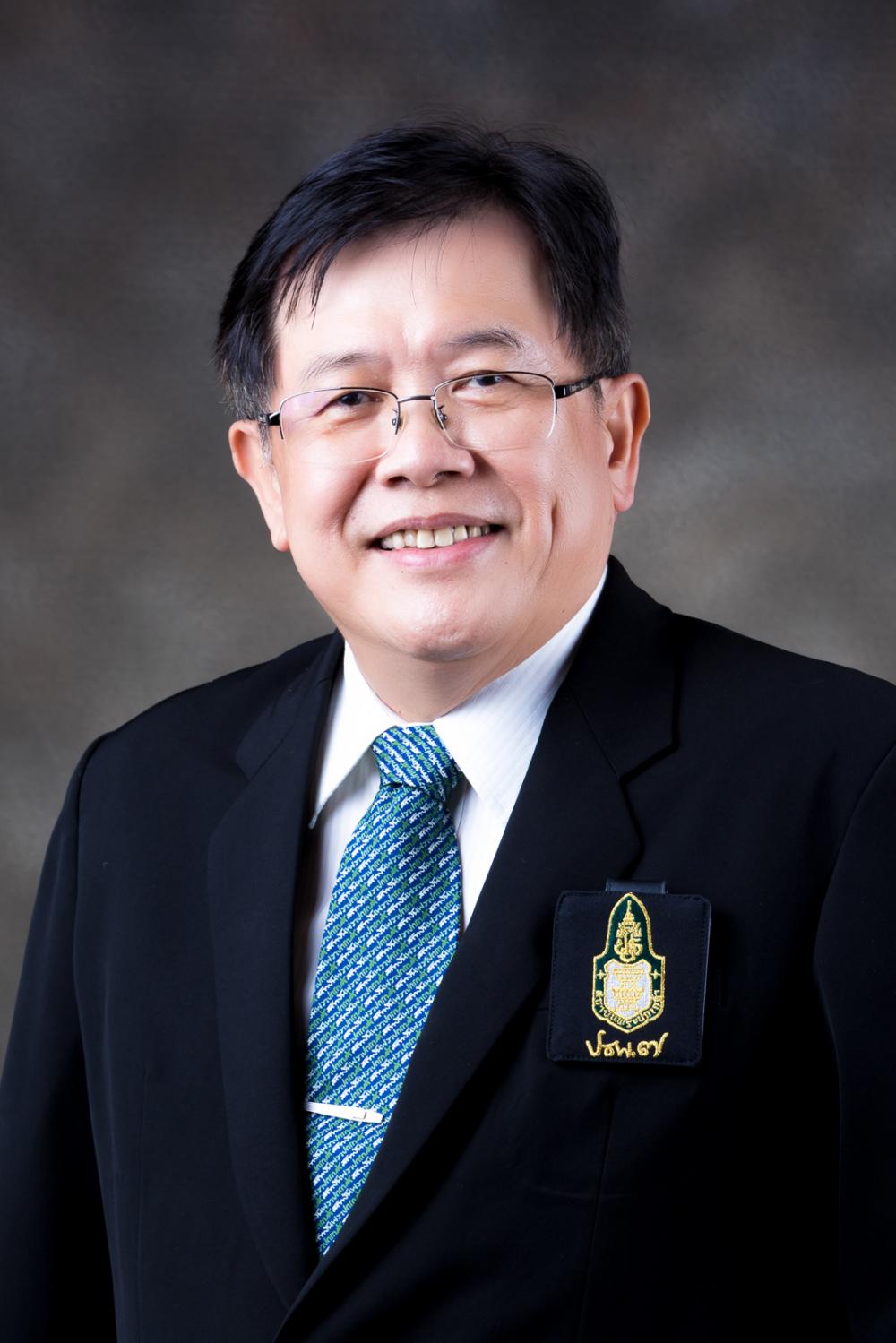