City Hall is to replace petrol-powered passenger boats on Padung Krungkasem with electric vessels this week. 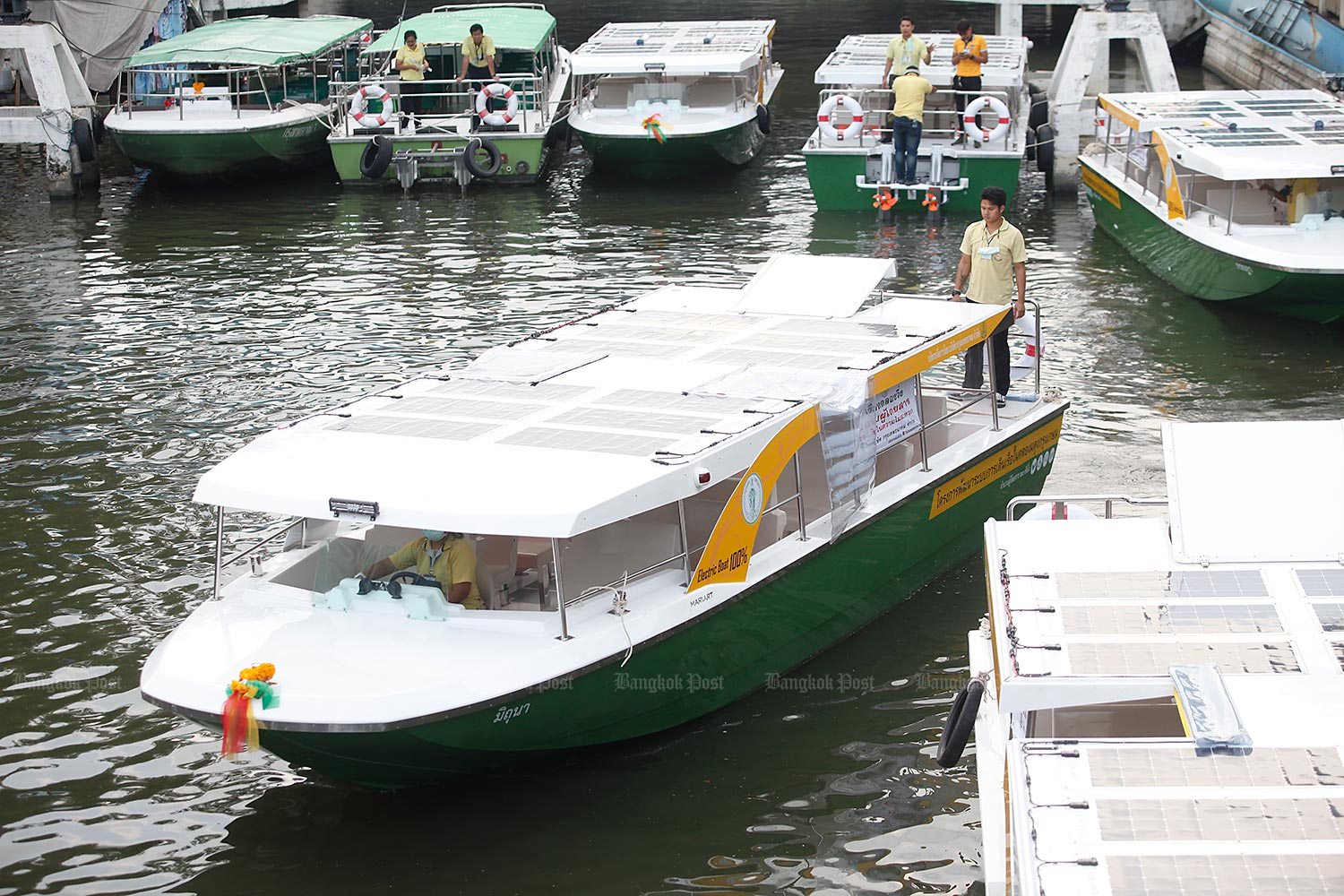 The electric-powered boats will be introduced on the canal between Thewes and Hua Lamphong piers this Friday, the Bangkok Metropolitan Administration said.

The new vessels for the service, which began in 2016, can carry up to 30 passengers.

The boat service will run every 15 minutes from 6am to 7pm on weekdays and from 8am to 7pm at weekends.

The service is part of plans to interconnect modes of public transport in the capital.

It will link Chao Phraya ferries and express boats with trains and the MRT at Hua Lamphong station.