Arthit Somboon, assistant village chief of Ban Ong-ti village, said a herd of more than 20 wild elephants was spotted walking across the Kwai Noi River on Tuesday evening to forage for food on farms in tambon Tha Khanun.

The herd, made up with bull and female elephants and babies, was led by Chao Nga and Chao Happy, said Mr Arthit. The two jumbos led the herd to eat bananas, coconuts and cassava grown by local residents. More than 20 rai of farmlands had been destroyed.

Local residents were gripped by fear as the elephants emerged from the jungle to raid farmland. Some residents did not go to their rubber plantations to tap rubber latex for fear of possible elephant attacks, said a source.

The local people called on authorities to seriously address the problem by pushing wild elephants into the forests. There were about 20-30 baby elephants born a year. Now, the population of elephants in Thong Pha Phum district rose to over 300, added the source. 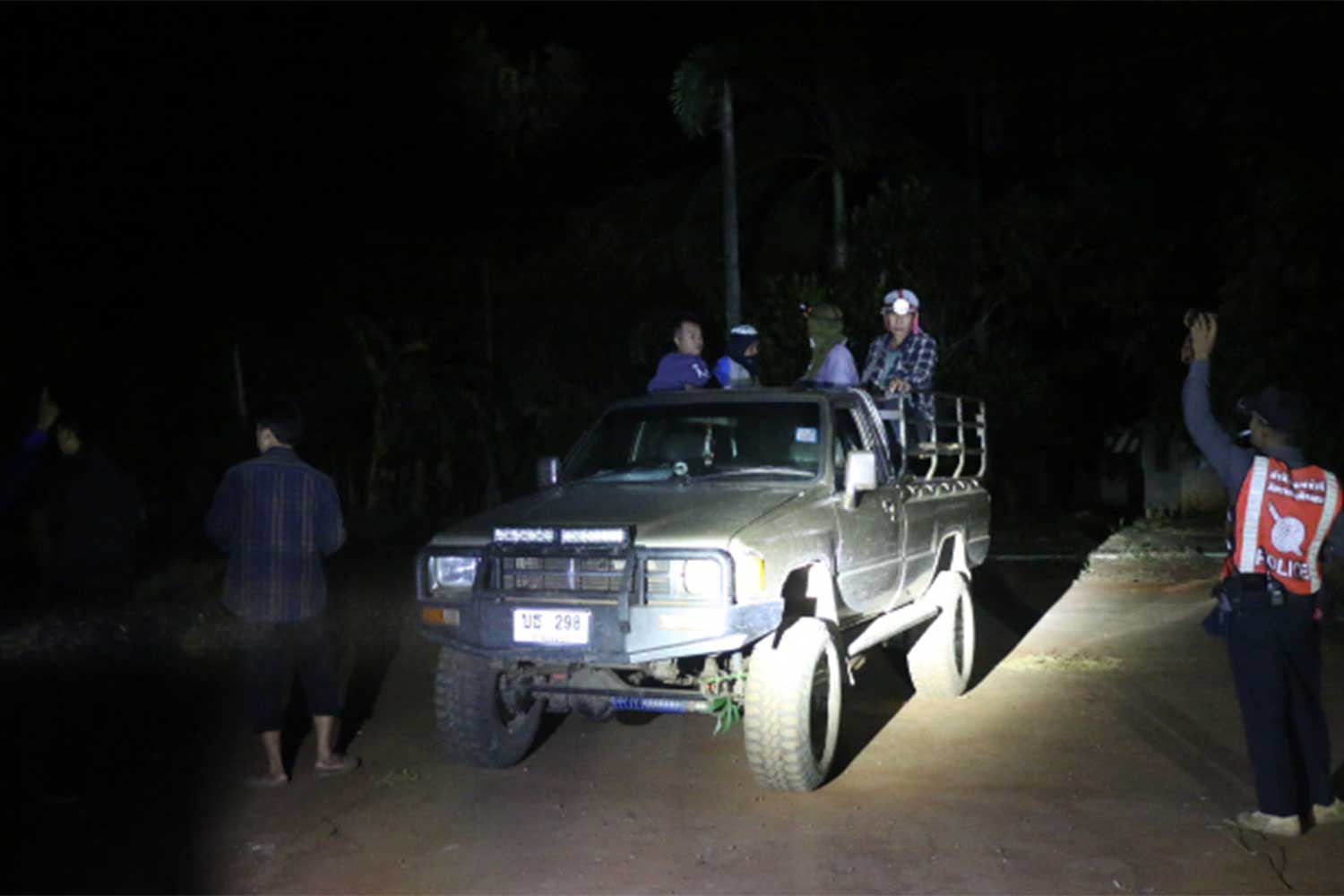 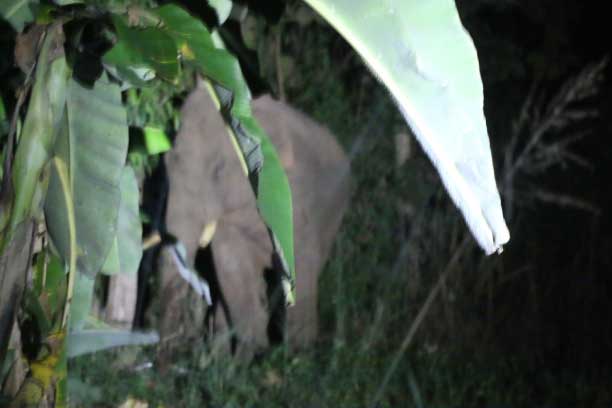