A message of condolence written after the shooting rampage.

With the public still reeling from the violence in Lop Buri, the country was shocked by a mass shooting in Nakhon Ratchasima on Feb 8 that left 30 people dead, including the gunman, and 58 others injured.

The lone gunman, identified later as Sgt Maj 1st Class Jakrapanth Thomma, 32, of the Surathampithak army camp, shot dead his commander and two others before fleeing in one of the unit's Humvees.

Armed with three HK33 rifles and an M60 machine gun he had taken from his military camp, Sgt Maj 1st Class Jakrapanth fired at civilians as he drove to the Terminal 21 shopping mall in Muang district.

The soldier-turned-shooter streamed his rampage on Facebook Live and posted a selfie showing himself holding a rifle. His Facebook page was taken down moments later.

By 7pm, security authorities had sealed off the area within a two-kilometre radius of the mall and warned residents to stay indoors.

Dozens of people were trapped inside and it was reported the gunman held almost 20 of them hostage.

The rescue operation saw many from the Royal Thai Police's (RTP) elite unit and hundreds of security personnel rush to the scene and evacuate dozens of people to safety.

Police used drones to locate the gunman and found him holed up in a cold storage room on the lower ground floor of the mall.

The tense situation ended at about 9am, about 17 hours after the drama began, when the crack unit cleared much of the lower-ground floor and finally reached the cold storage room. After the gunfire stopped, Sgt Maj 1st Class Jakrapanth was found dead next to the weapons he had taken from the military camp.

The rampage was thought to have been sparked by a conflict over a house sale between the gunman and his commander. 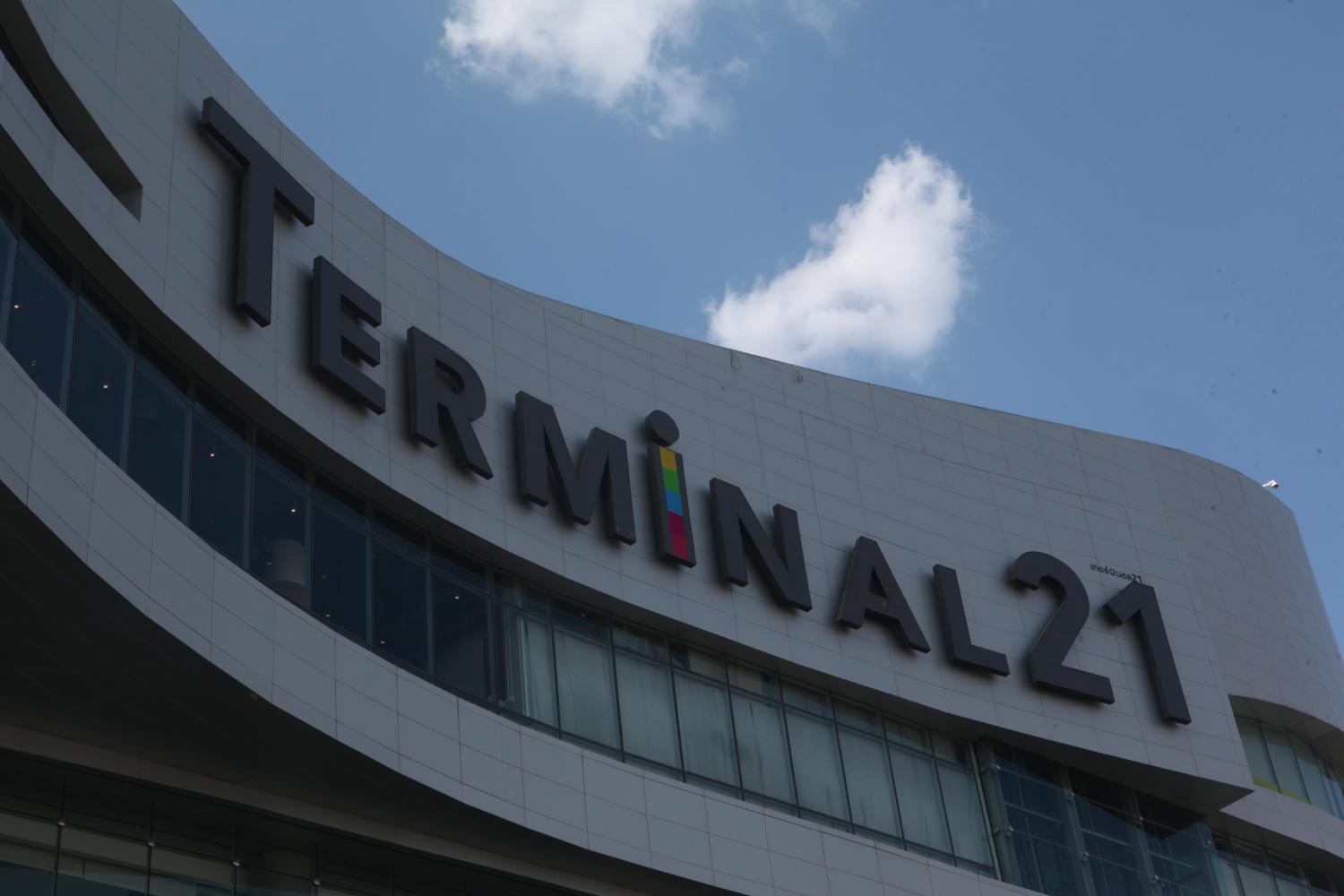 Solider-turned-gunman, Sgt Maj 1st Class Jakrapanth Thomma, was holed up at Terminal 21 shopping mall in Nakhon Ratchasima for 17 hours before he was killed by police. (Photos by Apichart Jinakul)