Even if a Covid-19 vaccine proves to have a lower disease prevention rate in some trials, it could still save lives, a virologist said yesterday in reference to the vaccine produced by Chinese company Sinovac Biotech. 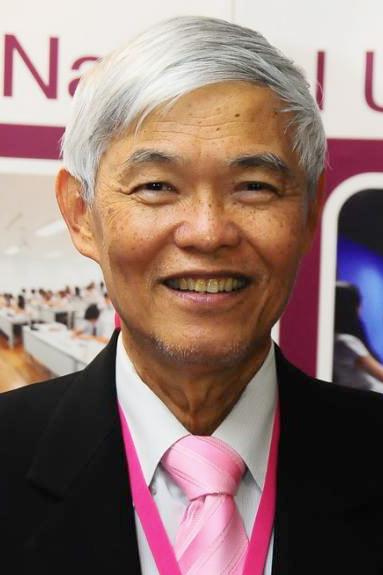 "If we want to choose the best vaccine we might not be able to buy it but the World Health Organisation says an efficacy rate of over 50% is acceptable, even though we want 100% protection." — Dr Yong Poovorawan, Chief of the Centre of Excellence in Clinical Virology at Chulalongkorn University

Yong Poovorawan, chief of the Centre of Excellence in Clinical Virology at Chulalongkorn University, said vaccines for many diseases had low efficacy rates but could still prevent illness and death.

"The market now is dominated by the sellers as [Covid-19 vaccines] are scarce," he said.

"If we want to choose the best vaccine we might not be able to buy it but the World Health Organisation says an efficacy rate of over 50% is acceptable, even though we want 100% protection."

Dr Yong was responding to reports that a Brazilian study had found the efficacy rate of the Sinovac vaccine to be just 50.4%, a figure worrying Thai officials since the government has ordered two million doses of it.

Dr Yong said Brazil trialled the vaccine on 10,000 medical workers who were always at a higher risk of infection than than the general population.

Sinovac's vaccine showed efficacy rates of 65% during a trial in Indonesia, 90% in Turkey, 86% in the United Arab Emirates and more than 70% at an earlier study in Brazil, when it was trialled in the general population, not just medical workers.

Dr Yong said medical authorities approved even vaccines with lower efficacy rates because they could still prevent infected people falling ill and dying. He also said it usually took at least five years to determine whether a new vaccine was safe for general use.

Altogether 10 Covid-19 vaccines have been trialled for a few months and all their manufacturers would have to continue studying the effects, Dr Yong said.

The doctor suggested the government acquire samples of Covid-19 vaccines it has already ordered for small trials and analyse their effects before confirming the full purchase order.

Two more Covid-19 deaths were recorded yesterday, taking the toll so far to 69. One was a 71-year-old British man with a history of diabetes, hyperthyroidism and lung cancer who arrived in Thailand on Dec 7, fell ill on Monday and died on Wednesday.

The other was a 53-year-old Thai man who was diabetic and had a history of visiting Chanthaburi, Chon Buri and Phetchaburi before falling ill on Jan 3 and passing away on Sunday.