DSI officers display counterfeit two-way radios and accessories seized at the Ban Mo electronics market and a house in Bangkok during a briefing on Friday. (@DSI2002, Department of Special Investigation Facebook page)

Authorities have seized more than 37,000 counterfeit brand-name two-way radios and related items worth over 50 million baht during raids at the Ban Mo electronics market and a house in Bangkok.

The haul included radios, batteries, antennas, chargers, microphones and other accessories bearing the names of popular brands such as Icom, Motorola, Kenwood and Yaesu. It totalled 37,694 items in all, said Korrawat Panpraphakorn, chief of the Department of Special Investigation (DSI).

The items were seized from four locations — Yo Telecom shop, Nana Witthayu Suesarb shop, a commercial building in Ban Mo market in Phra Nakhon district, and a house at the Green Ville housing estate in Thawi Watthana district of Bangkok  — during raids on Thursday.

The seized items were worth over 50 million baht, the DSI chief said at a briefing on Friday.

The raid followed a complaint by Masuvalley and Partners Co, a Japanese intellectual property law firm, and Icom Inc. They asked the DSI’s Bureau of Intellectual Property to take action against shops in the Ban Mo market, Bangkok’s largest electronics market, for allegedly selling counterfeit products bearing the brands of the Japanese wireless product maker. 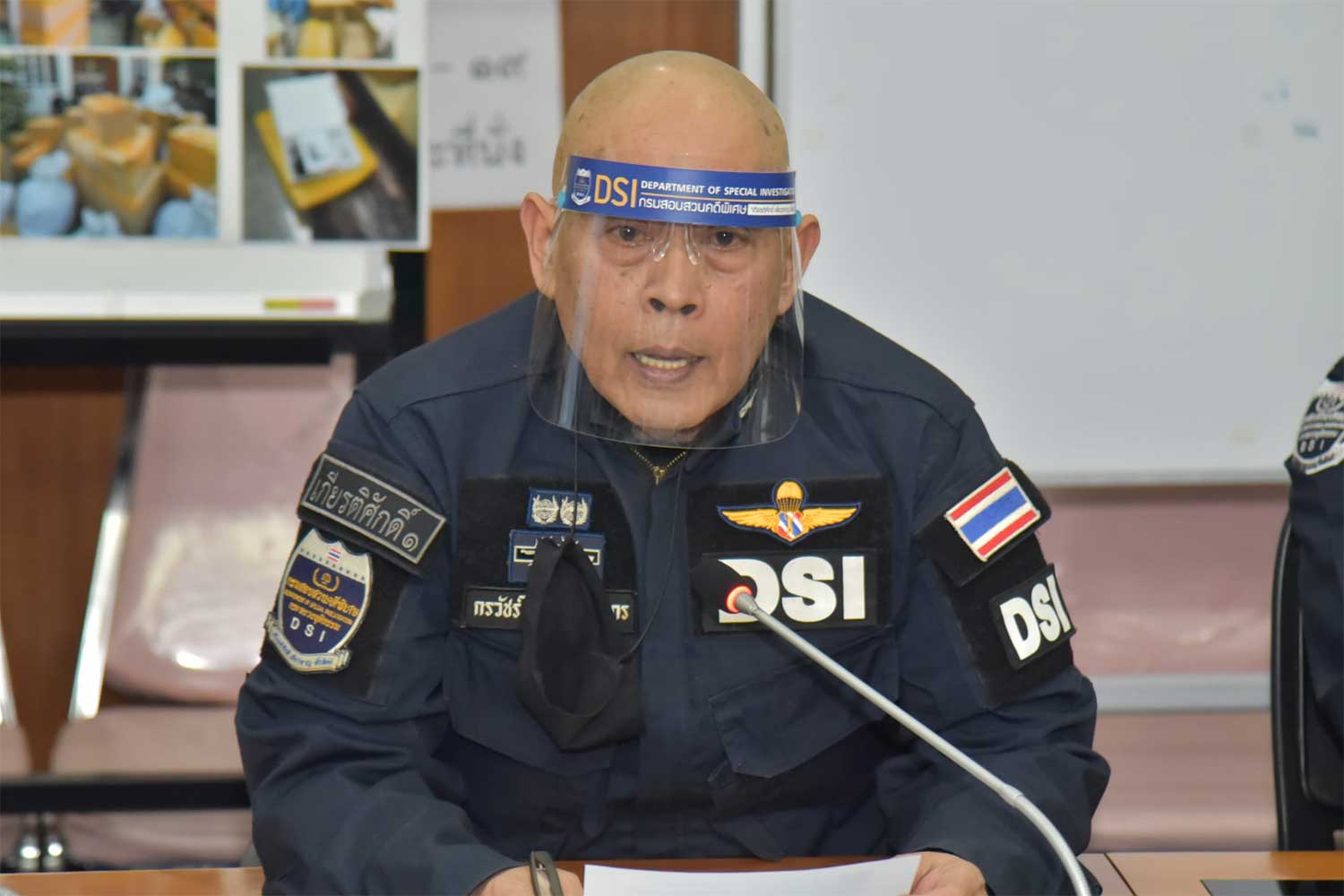 SYDNEY - Facebook on Friday restored access to news for its Australian users after reaching agreement with the government on a landmark law requiring it and other tech firms to pay for journalistic content.