Issara Nitithanprapas, former president of the Constitutional Court, passed away on Saturday at 88.

Son of Phra Nitithanprapas and Chuanchuean, Issara received an undergraduate law degree from Thammasat University before furthering his law studies in France.

There, he received a Diplome d'Etudes Superieures de Droit Public and Docteur en Droit from Universite de Caen. Issara entered the civil service in Thailand career and became a judge in the Constitutional Court in 1998.

Issara is survived by his wife Panit and his two children, Ekniti and Isriya. 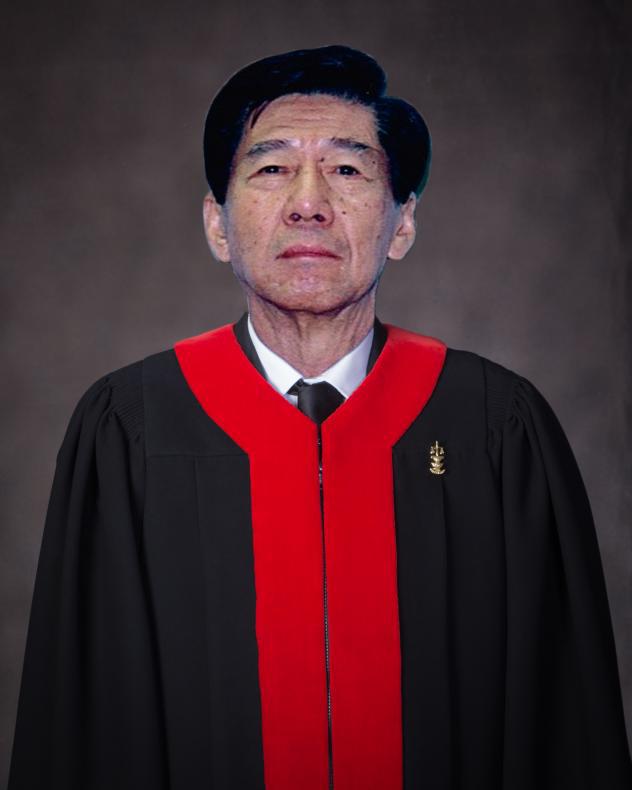