His Majesty the King has bestowed royal honours on 50 individuals, many of them business people, it was announced in the Royal Gazette yesterday. 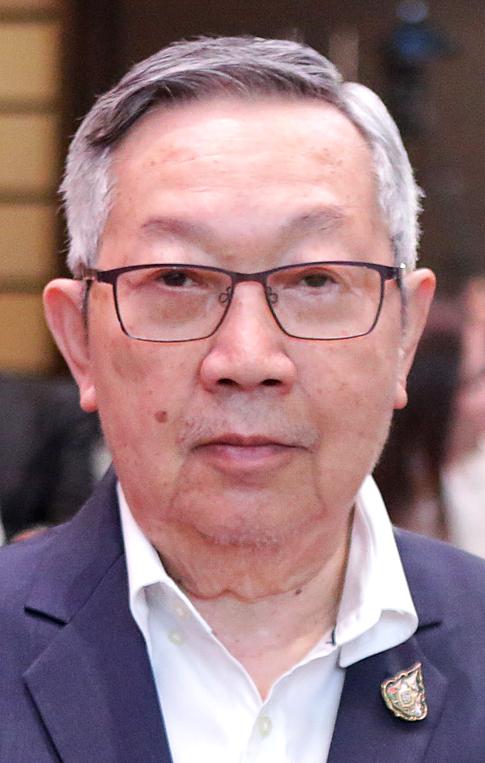