One of two gambling dens in Rayong believed to be clusters of re-emerging Covid-19 is demolished as the House Committee on Police Office inspects the two gambling dens on Feb 6. (Photo taken from @prdrayong PR Rayong Facebook page)

Ten police officers and administrative officials have been linked to two gambling dens in Rayong that were blamed for Thailand's second Covid-19 outbreak, according to a government panel.

In the wake of the country's last novel coronavirus outbreak, the government established a special panel, headed by the former permanent secretary of justice Chanchao Chaiyanukit, to find out if there were any officials behind the clandestine gambling operations.

The panel found that 10 police officers and administrative officials colluded to allow the gambling dens — which had over 100 million baht in circulation at one point — in question to operate.

Mr Chanchao said anti-money laundering laws will be used to prosecute the officials, although he stopped short of naming the officers in his statement.

The panel, which was given 30 days to conclude its investigation, is expected to present its findings to Prime Minister Prayut Chan-o-cha before the Feb 12 deadline.

The dens in Rayong which the Chanchao panel zeroed in on were considered major gambling venues. They occupied large premises, but were owned by a single owner, the panel found.

The owner actively oversaw the day-to-day operation of the dens, according to the panel.

Mr Chanchao said illegal gambling can be hard to detect due to the lack of coordination between law enforcement agencies. These venues were then able to proliferate, as the law wasn't being strictly enforced against the violators, he said.

As such, in order to effectively suppress illegal gambling in Thailand, anti-money laundering and gaming laws need to be properly enforced, and coordination between government agencies must be ramped up.

The former permanent secretary said the crackdown on illegal gambling won't stop with the arrest of suspects, saying a sub-panel comprised of DSI and the National Anti-Corruption Commission was able to follow the gambling dens' money trail.

"The number of large underground gambling dens are estimated to be around 200 nationwide, 47 of which are located in Bangkok," he said, adding the panel was in the process of finding out who benefited from bribes offered by the dens' operator. 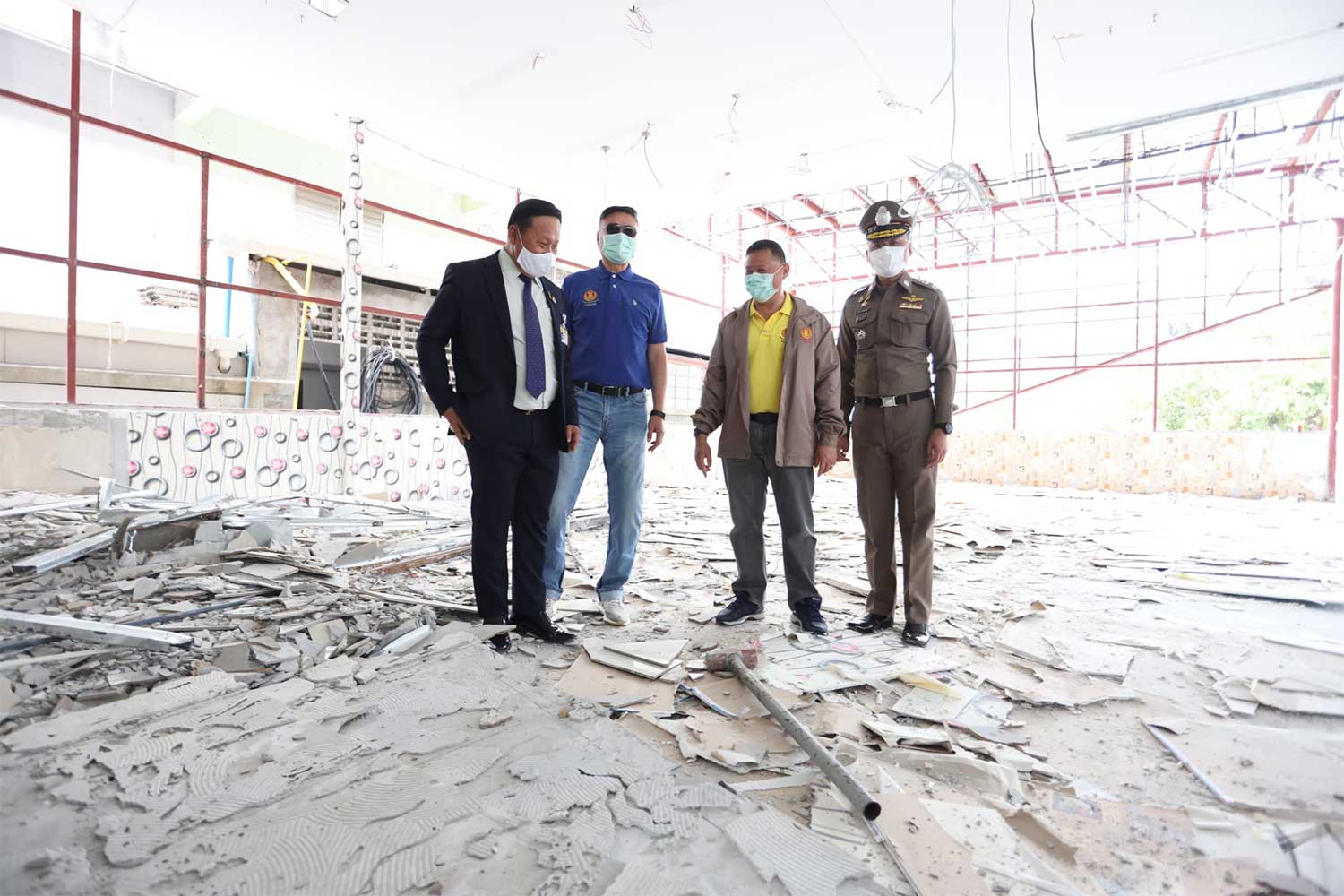