Somkiart Sukhamtha, a factory worker made jobless during the Covid outbreak, has found a promising new income source from raising raising noo na or paddy-field rats at his farm in Nakhon Ratchasima. (Photo: Prasit Tangprasert)

NAKHON RATCHASIMA: When Somkiart Sukhamtha lost his factory job in this northeastern province because of the Covid pandemic, he had to find a new way to make a living. The answer, it turns out, was rats.

The 34-year-old resident of Huanakham Pattana village in Huai Thalaeng district shifted to raising edible noo na or noo phook (Bandicoot rats) to feed himself and his family after he became unemployed three months ago.

Now, he earns more than 10,000 baht a month from raising paddy field rats at his farm.

Mr Somkiart said noo na rats were commonly found in paddy fields in the past and local residents often caught them for cooking. They are larger than other rats, with the greater Bandicoot rat weighing 500 grammes or more.

Farmers also consider the rodents aggressive pests, and consequently the rat population in fields has dwindled in recent years because of chemical use.

But people still enjoy the meat of the Bandicoot rat, and that got Mr Somkiart thinking about the commercial possibilities.

After doing some research on how to breed the edible rats, he purchased some from a local resident and saw that they reproduced quickly. His farm now has more than 400 Bandicoot rats, which he raises in cement tanks. 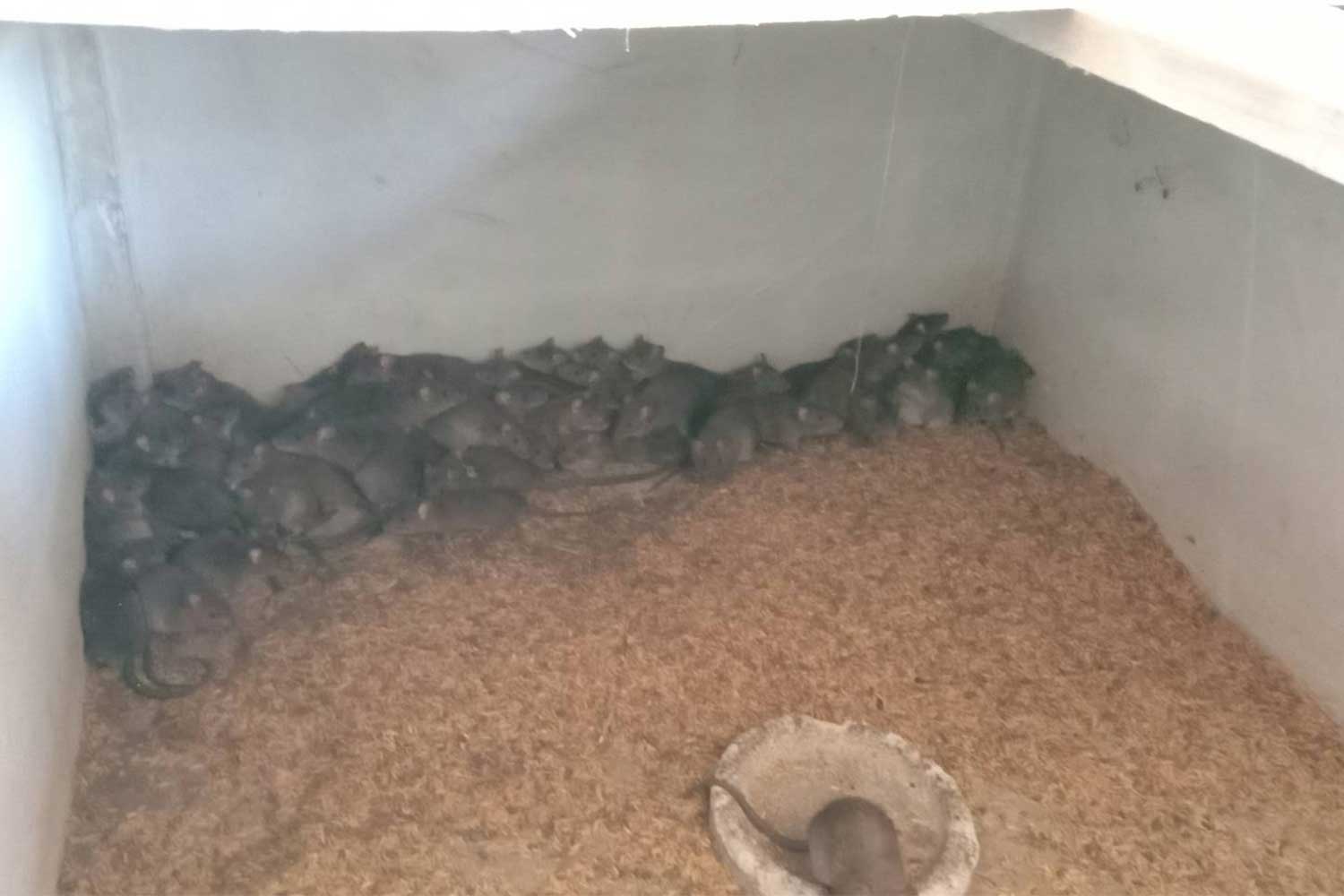 Mr Somkiart says he starts by putting a pair of rats in each tank for about 25 days and letting nature take its course. A female can produce up to 10 litters per year, usually with 8-10 rat pups at a time. After four months, the babies weigh 500 to 600 grammes and can be sold, he added.

It costs him about 50 baht to raise each rat. The meatcan fetch 200-250 baht a kilogramme. If the rats are sold for breeding, prices would be 800 baht a pair, which yields a handsome profit, said Mr Somkiart.

The factory worker-turned-rat farm owner said there is high demand for Bandicoot rats, particularly from restaurants and those who are fond of eating the traditional rodent delicacy. 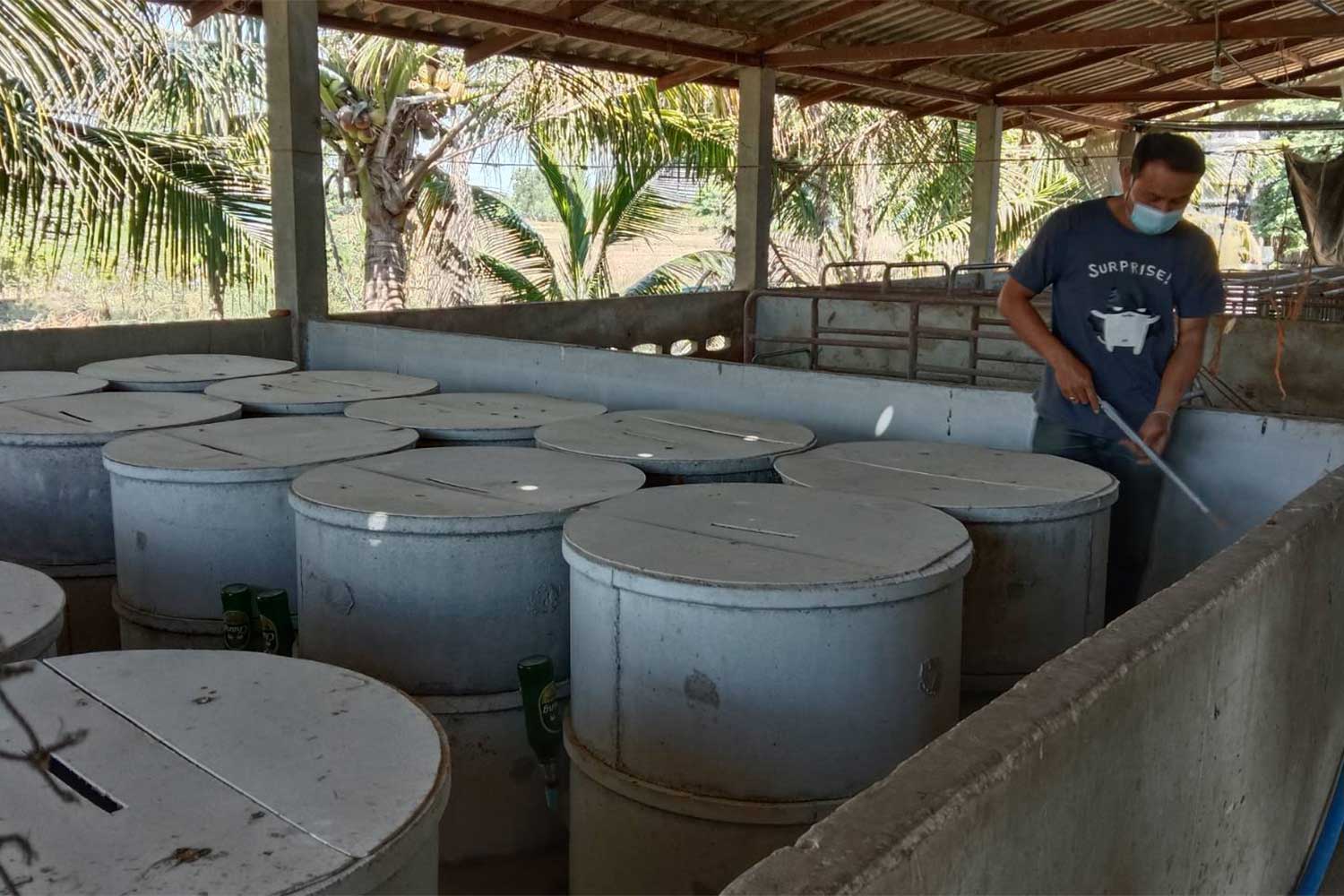 Somkiart Sukhamtha tends to the rats in a pen on his farm in Huai Thalaeng district of Nakhon Ratchasima. (Photo: Prasit Tangprasert)