Four men acting as administrators of two gambling websites were arrested when police searched a small house in Lat Phrao district on Tuesday.

Officers from the Metropolitan Police Bureau and Khok Khram police station arrived to search a  knock-down house at Sena Villa housing estate in Jorakhae Bua area of Lat Phrao district around 9.30am on Tuesday.

A sign, CG Production Co, was on the front of the single-storey premises.

Inside. four men were found providing gambling services online. They were taken into custody and six computers used for their gambling operations seized.

Pol Maj Gen Jeeraphat Phumjit, deputy chief of the MPB, said the house was was the office for two gambling websites, Turbo Slot and Slot XO, which had 50,000 members

During questioning, the suspects said they were each paid 10,000 baht a month to be administrators of the gambling websites, which operated around the clock.

Police found the gambling operation had over 20 million baht in circulation during the past seven months.

The suspects were taken to Khok Khram police station for legal action. 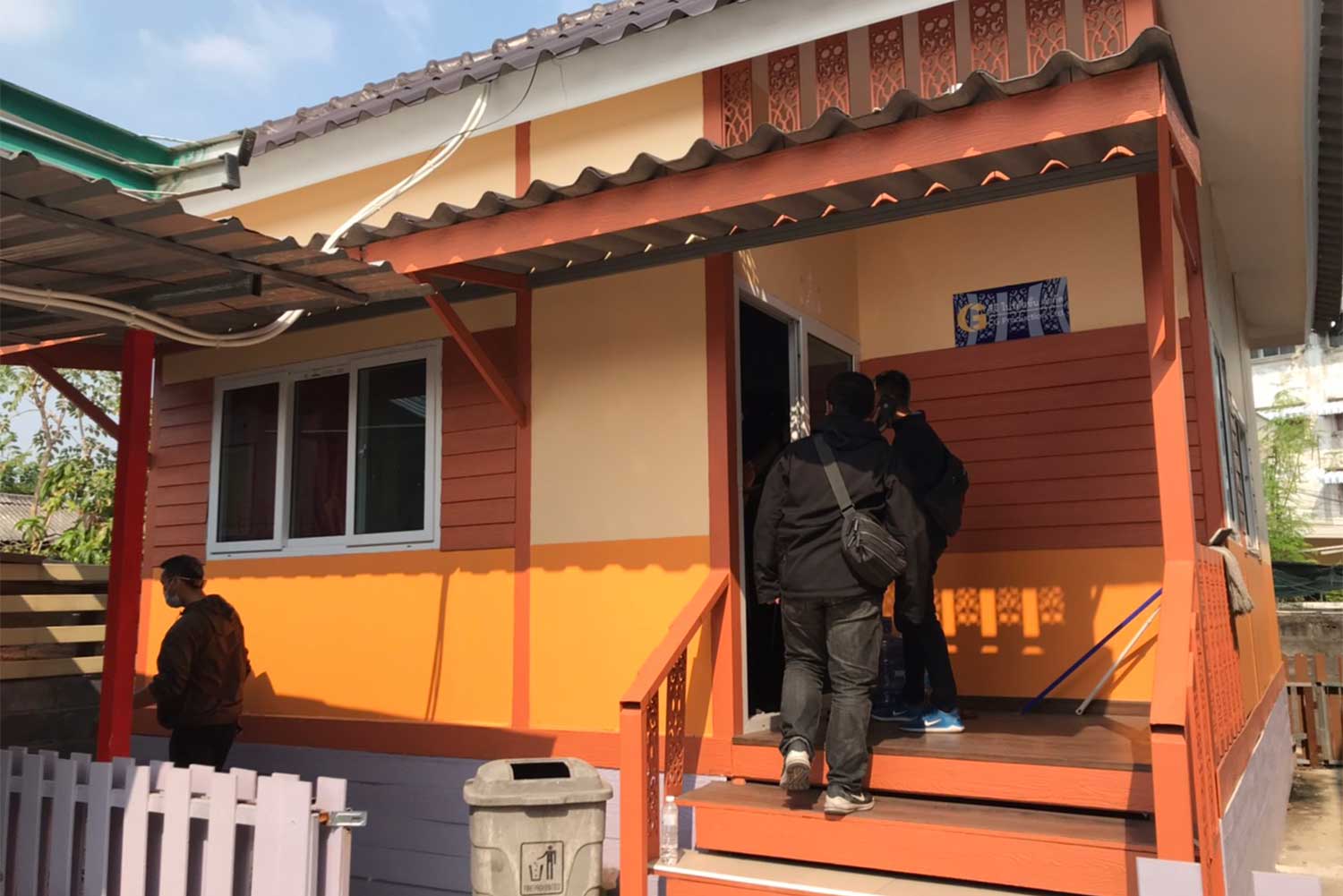 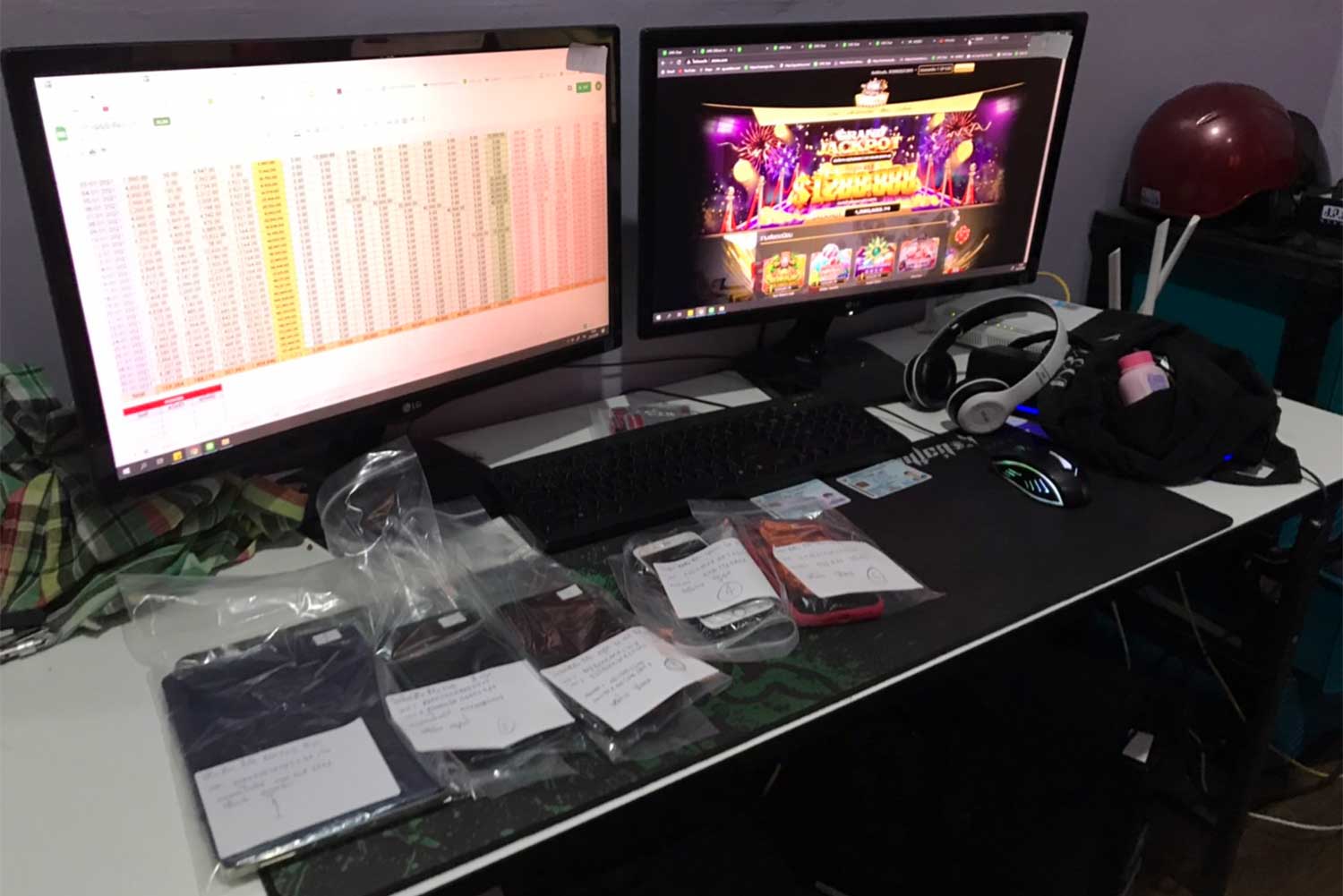 The government's ban on moving construction workers during the latest Covid-19 uptick has adversely impacted the progress of the Thai-Chinese high-speed rail project.

The cabinet approved an additional 46 billion baht of support measures on Tuesday for education and Covid-19-related assistance as the country tackles its biggest wave of coronavirus infections to date.

A ministry has planned to apply for a new Guinness World Record for the longest petrified log after realising the piece found in Tak province 18 years ago was longer than the current record holder in China.

All health workers to get Pfizer shots