The Myanmar foreign minister was believed to have also met Prime Minister Prayut Chan-o-cha, in the early afternoon, just when he had an undisclosed item on his schedule.

Mr Don and Ms Marsudi met earlier in the day when both sides agreed that Asean could be a platform for a dialogue between Myanmar and other countries.

"They concurred that Myanmar was an important member of the Asean family, and that Asean could be a platform for constructive dialogue between Myanmar and other Asean member states, consistent with the purposes and principles enshrined in the Asean Charter and for the benefit of the people of Myanmar," the Ministry of Foreign Affairs said about the meeting between Mr Don and the Indonesian foreign minister.

Tom Allard, Reuters' chief correspondent for Southeast Asia, circulated a picture of the three foreign ministers sitting together to confirm their meeting. 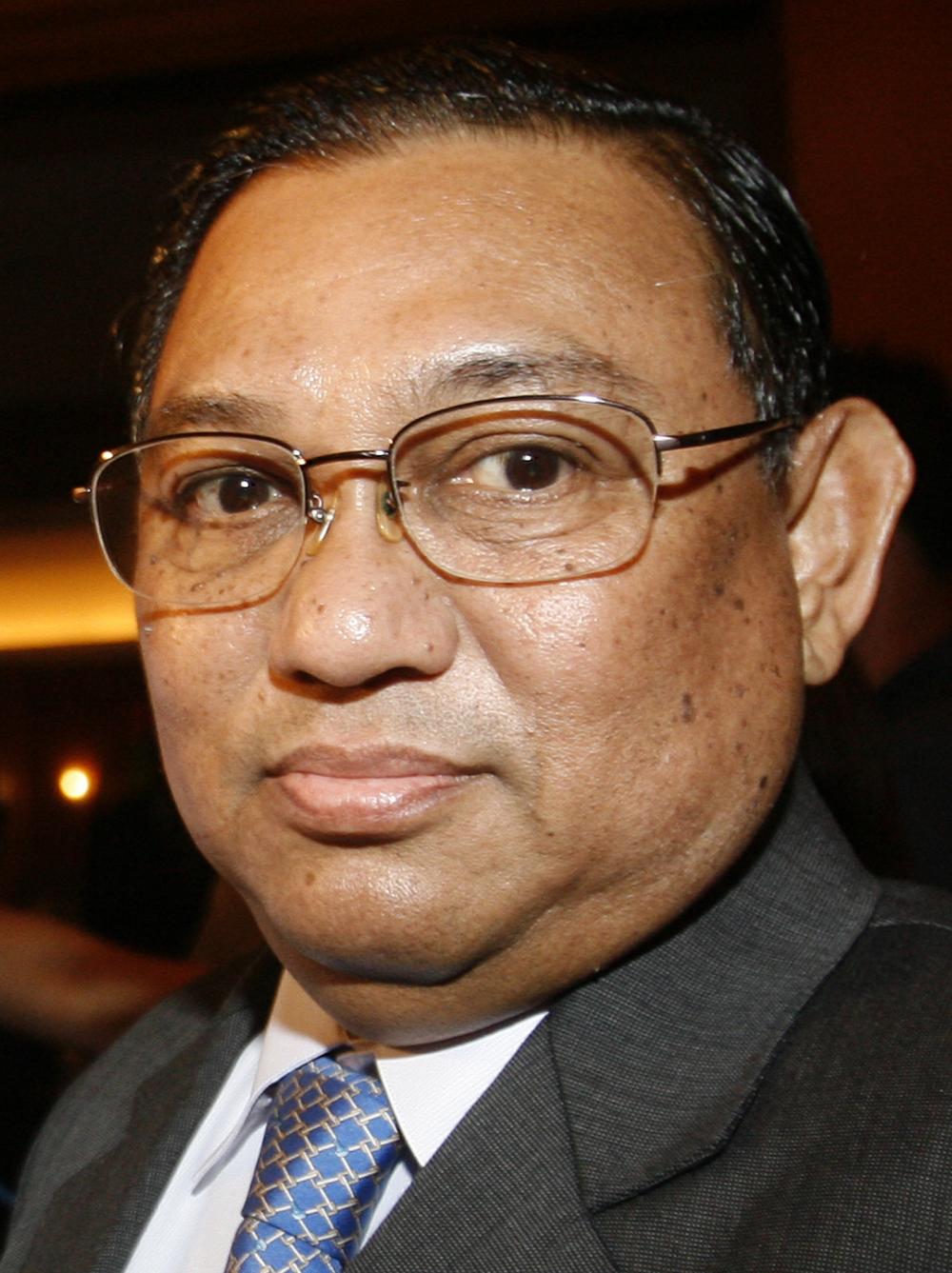 Wunna Maung Lwin was appointed by the Myanmar military to replace Aung San Suu Kyi as foreign minister after the Feb 1 coup.

He arrived in Bangkok yesterday and was believed to have later met Gen Prayut and Mr Don for about an hour at the air force's Wing 6 in Don Muang, said the source.

They are thought to have discussed the political turmoil in Myanmar and the anti-coup protests, which have been worrying other member nations of Asean.

Gen Prayut refused to answer questions about his meeting with Myanmar's foreign minister, saying such events were sometimes unofficial.