An alleged administrator of an online gambling network points out details of a customer placing a bet to arresting police in Nang Rong area of Buri Ram. He was among 16 people arrested during CSD raids. (Photo supplied/ Wassayos Ngamkham)

BURI RAM: Sixteen alleged administrators of a major online gambling network with 50 million baht in monthly circulation have been arrested during police raids in this northeastern province.

Crime Suppression Division officers searched houses at five locations in Nang Rong area following an investigation into their use as offices for www.sajoker123.com and nine other network gambling sites, Pol Maj Gen Suwat Saengnoom, the CSD commander, said on Tuesday.

Sixteen people who worked as administrators of those gambling websites were detained.

Pol Maj Gen Suwat said the CSD had received complaints on its Facebook page last month that many people had rented houses in Buri Ram for use as offices for online gambling websites, and about illegal drug use.

Investigators learned the premises were being used by www.sajoker123 and other network gambling sites. They also sold access to operate gambling sites at 300,000 baht per site user, and taught buyers how to operate the sites, the CSD commander said.

All 16 alleged administrators confessed to gambling charges, he said.

All suspects were handed over to Nang Rong police for legal action. 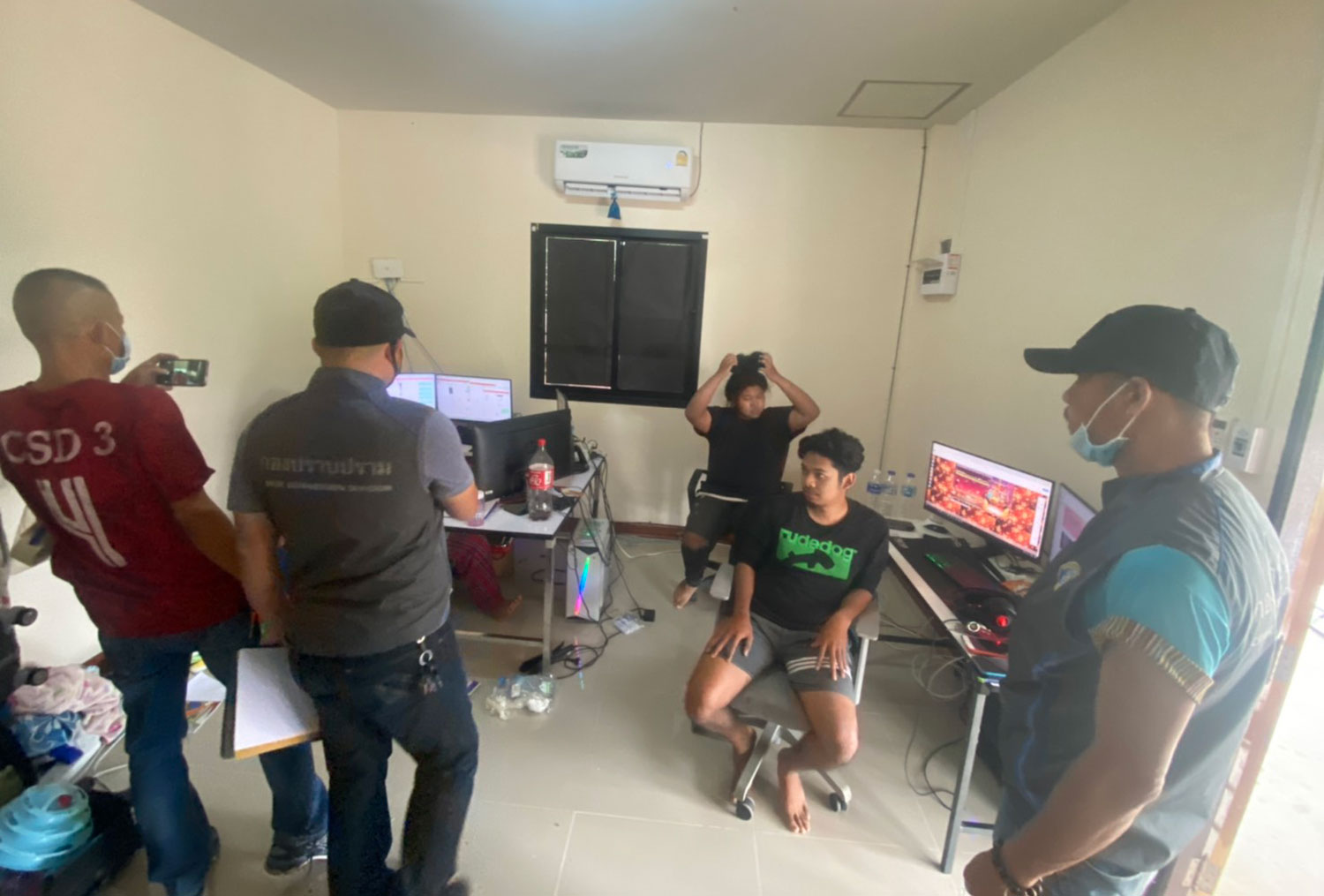