Immigration authorities are examining a work permit application submitted by David Streckfuss, an American academic working in the Northeast for over 27 years, after he lost his job at Khon Kaen University and overstayed his visa. 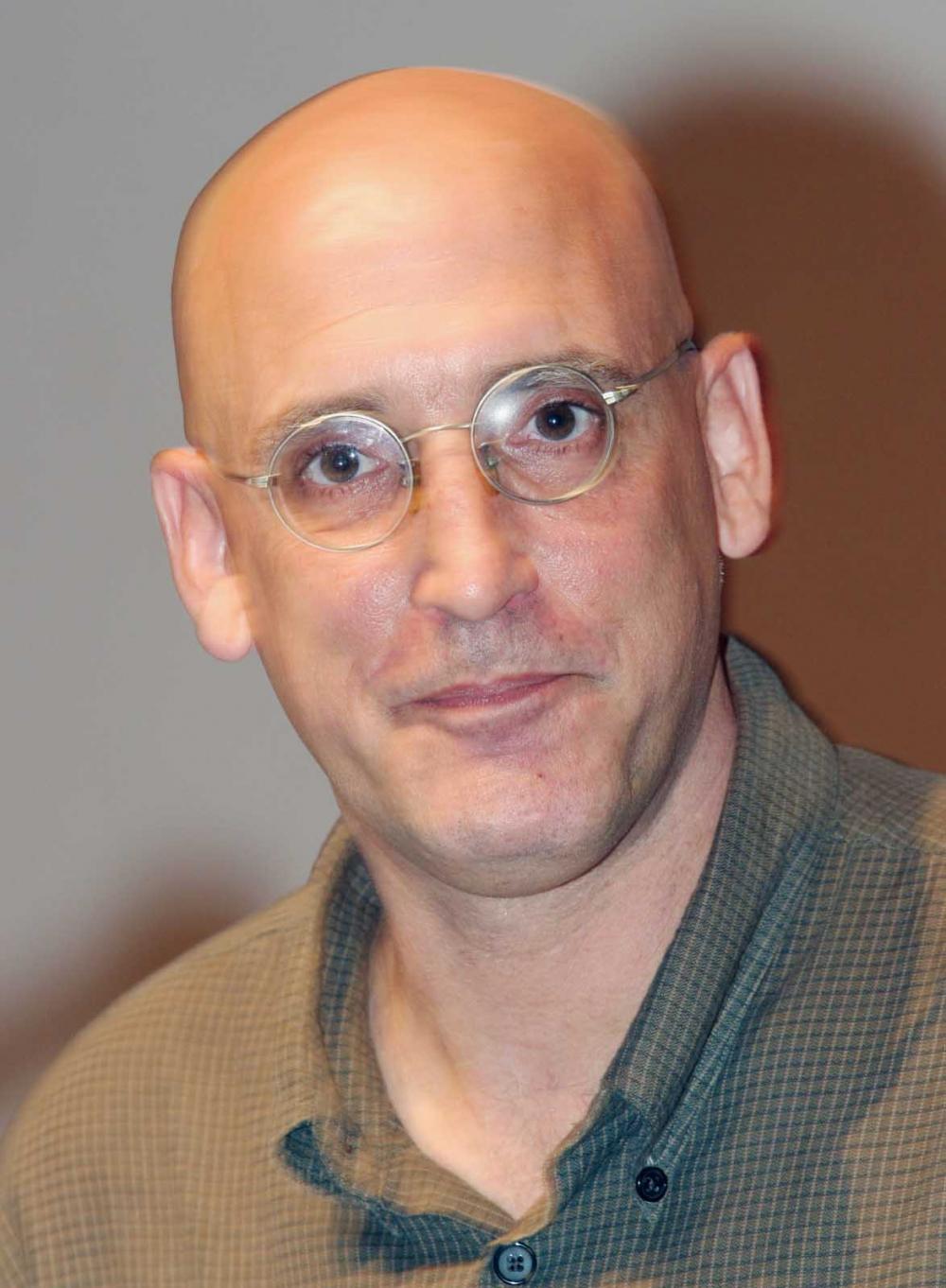 Pol Maj Gen Kritsada Kanchana-alongkon, commissioner of the Immigration Division 4 in Khon Kaen, on Friday said Mr Streckfuss has applied to work with a company and is being requested to submit a work permit.

As the company was found to partially earn its income from donations, local officials are now saying they need to further inspect its operations before deciding if a work permit can be issued, he said.

"Mr Streckfuss' overstaying wasn't a serious issue as he had overstayed for about two weeks and that could lead to a small fine," he told the media, adding that the visa had expired on March 18.

The university reportedly claimed local police had pressured it to refrain from hiring Mr Streckfuss due to his involvement in a political movement, an allegation police denied.

He said the Police Immigration Bureau would inform Mr Streckfuss tomorrow about the approval of his work permit. He added that if the permit is not approved, Mr Streckfuss's deadline will be extended to give him more time to prepare documents.

Mr Streckfuss, an international coordinator of The Isaan Record website and a former director of a student exchange programme at Khon Kaen University, had previously been told his work contract was terminated, effective Feb 18.

It came as a surprise as the original contract expires on Aug 15.

The Isaan Record then hired Mr Streckfuss to work as an international coordinator and filed a work permit application.

The application reportedly has not been approved yet even after three rounds of inquiries made to the company by Khon Kaen immigration authorities.