The Trat provincial court on Friday approved a warrant for Jittra Yothapirom of Khlong Yai district in Trat on a charge of collusion to defraud.

Pol Col Nawin Theerawit, chief of Muang police, said there had been a stream of people filing complaints against the accused woman this week.

On Friday, the number of complaints was above 50 for the second day. 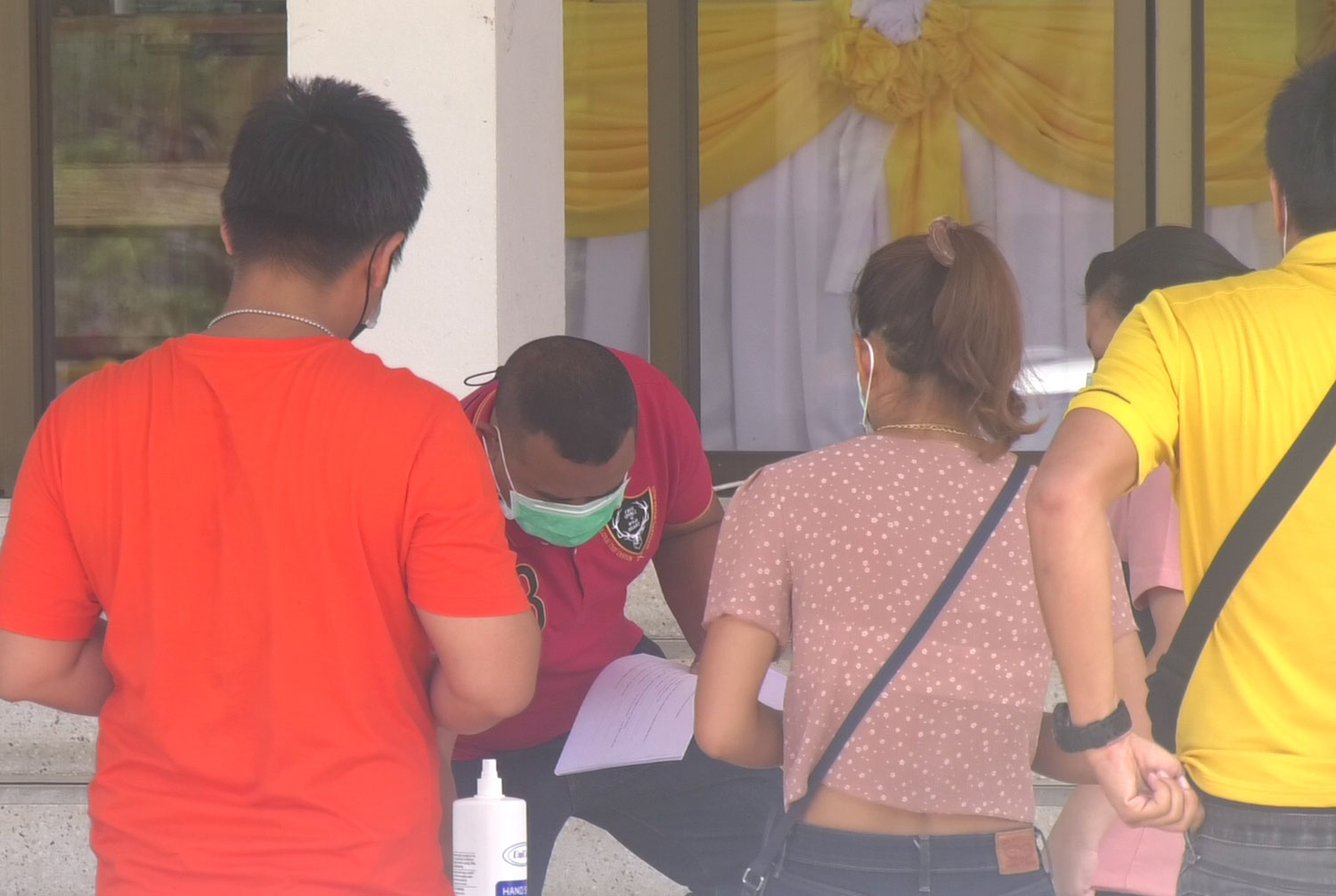 “The Trat provincial court has already approved an arrest warrant for one suspect, Ms Jittra Yothapirom, aged 30, a resident in Khlong Yai district, for colluding in fraud," he said.

"Police are now tracking down the suspect, who is believed to have fled. Warrants will be sought for the arrest of her accomplices.

One complainant, a hotel operator in Trat, said she had invested with Ms Jittra since last December and had received returns after every lottery draw. Payments had ceased with the April 16 draw.

The hotelier declined to disclose how much she had invested. But she said the total damage caused to people drawn into the scheme could be as high as 4 billion baht. She had heard that one person had invested as much as one billion baht. 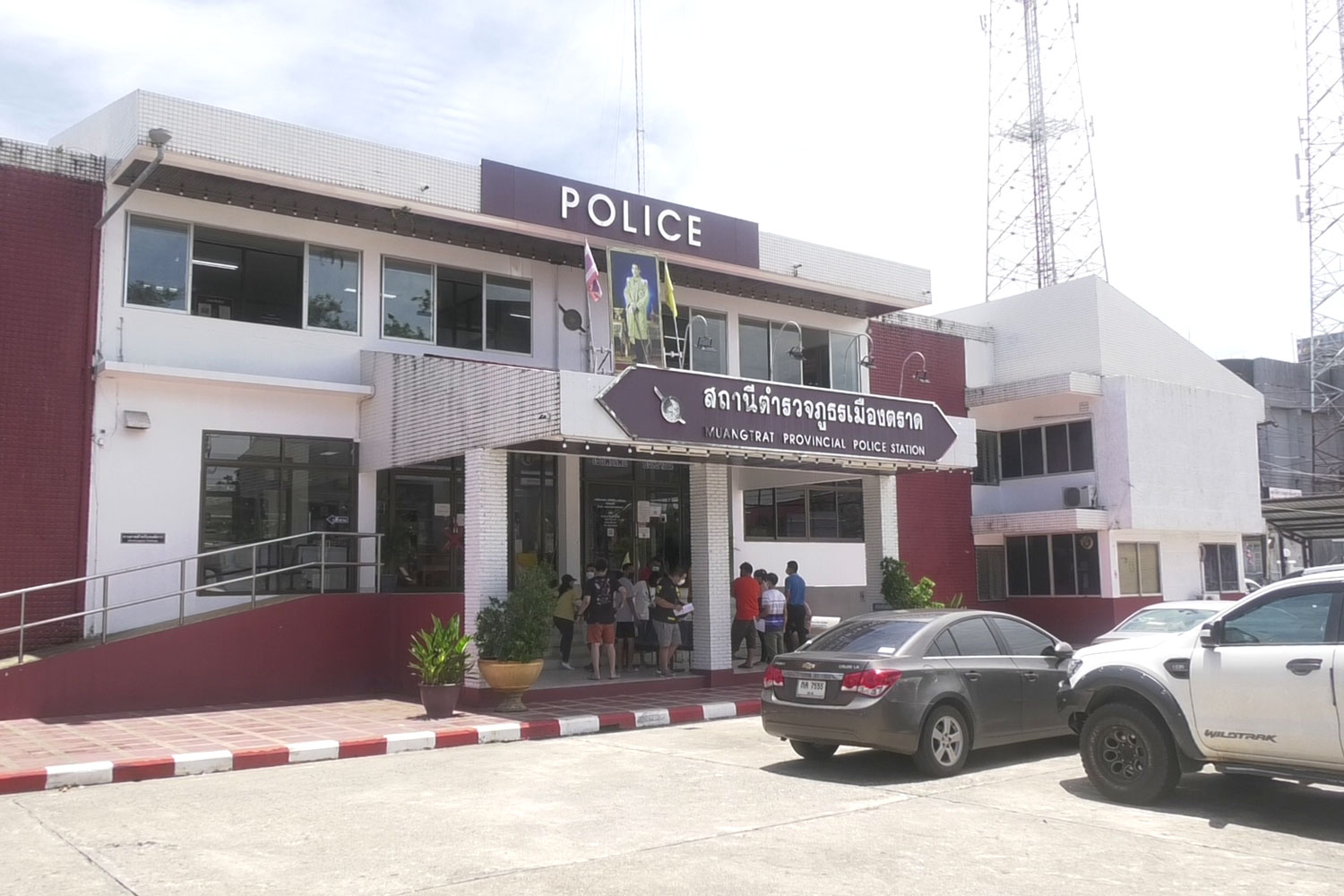 Chulalongkorn Memorial Hospital is trumpeting the work being done at its new Gender Health Clinic (GHC), one of the first to focus specifically on catering to the needs of the transgender community.

Free state quarantine for Thais set to end on July 1

10m jabs to be given in July: CCSA