All provinces must strictly implement measures to prevent illegal border crossers who might be infected after reports that migrant workers from neighbouring countries have started to return to Thailand, the Interior Ministry says. 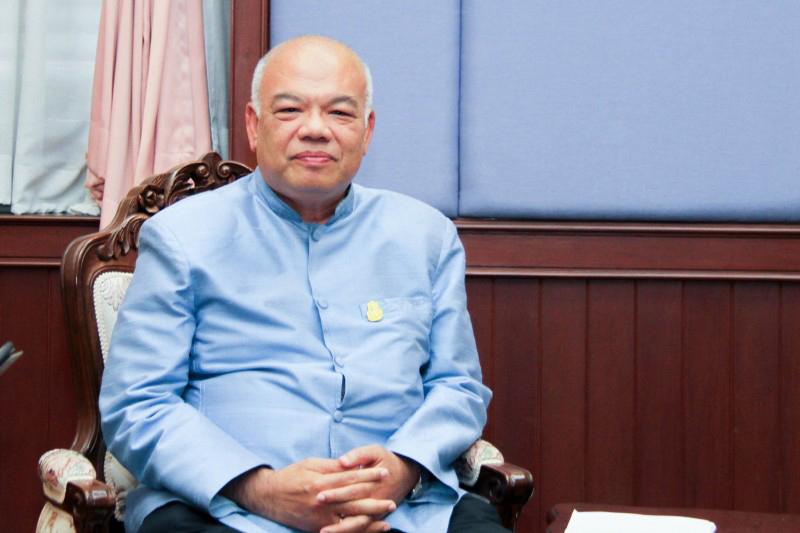 Permanent secretary Chatchai Promlert has instructed provincial governors in border provinces to tighten controls of illegal entrants and movements of migrant workers. Checkpoints will be set up to inspect people and trucks transporting goods from neighbouring countries.

All governors were also instructed to work with government agencies in their provinces to check factories, establishments and dormitories for illegal entrants.

District chiefs, village headmen and community leaders must help monitor visitors travelling from other areas and ask local businesses to not hire illegal migrant workers or give them shelter, he said. 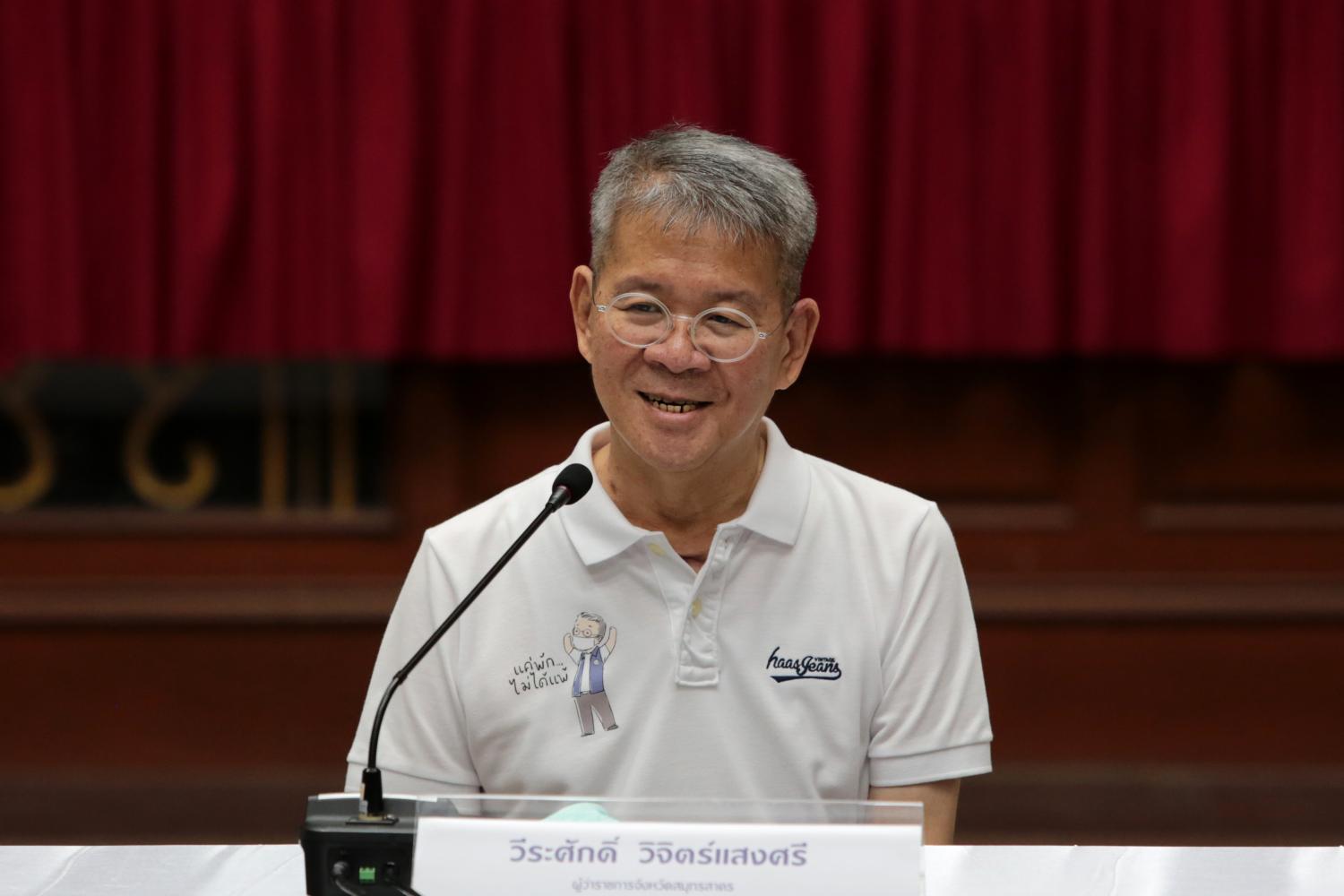 In Samut Sakhon -- an epicentre for the second wave of Covid-19 -- provincial governor Verasak Vichitsangsri on May 7 signed an order to temporarily close Rung Charoenphol after 39 employees of the company tested positive for the virus.

The infected employees account for over 56% of the total 69 employees. Those who tested negative are still being treated as high-risk for Covid-19.

According to the closure order, if the company is not closed temporarily, it may cause widespread infection due to its business as a product distribution centre.

The company was ordered closed from May 8-16.

The province is where the second wave started late last year. Most of the infected people are migrant workers working at markets and factories.

In March, the Covid-19 infection rate in the province was only 0.87%, indicating the disease was under control in the province. Businesses and activities were allowed to resume.

In Prachuap Khiri Khan, a pineapple factory has been ordered closed for 14 days after 112 workers were infected with Covid-19.