Army chasing its tail on the border
Thailand
General

Army chasing its tail on the border

Third Army Region (TAR) commander Apichet Suesat is said to be able to tread along the northern border blind-folded, making him the right fit to oversee one of the country's most security-sensitive areas. 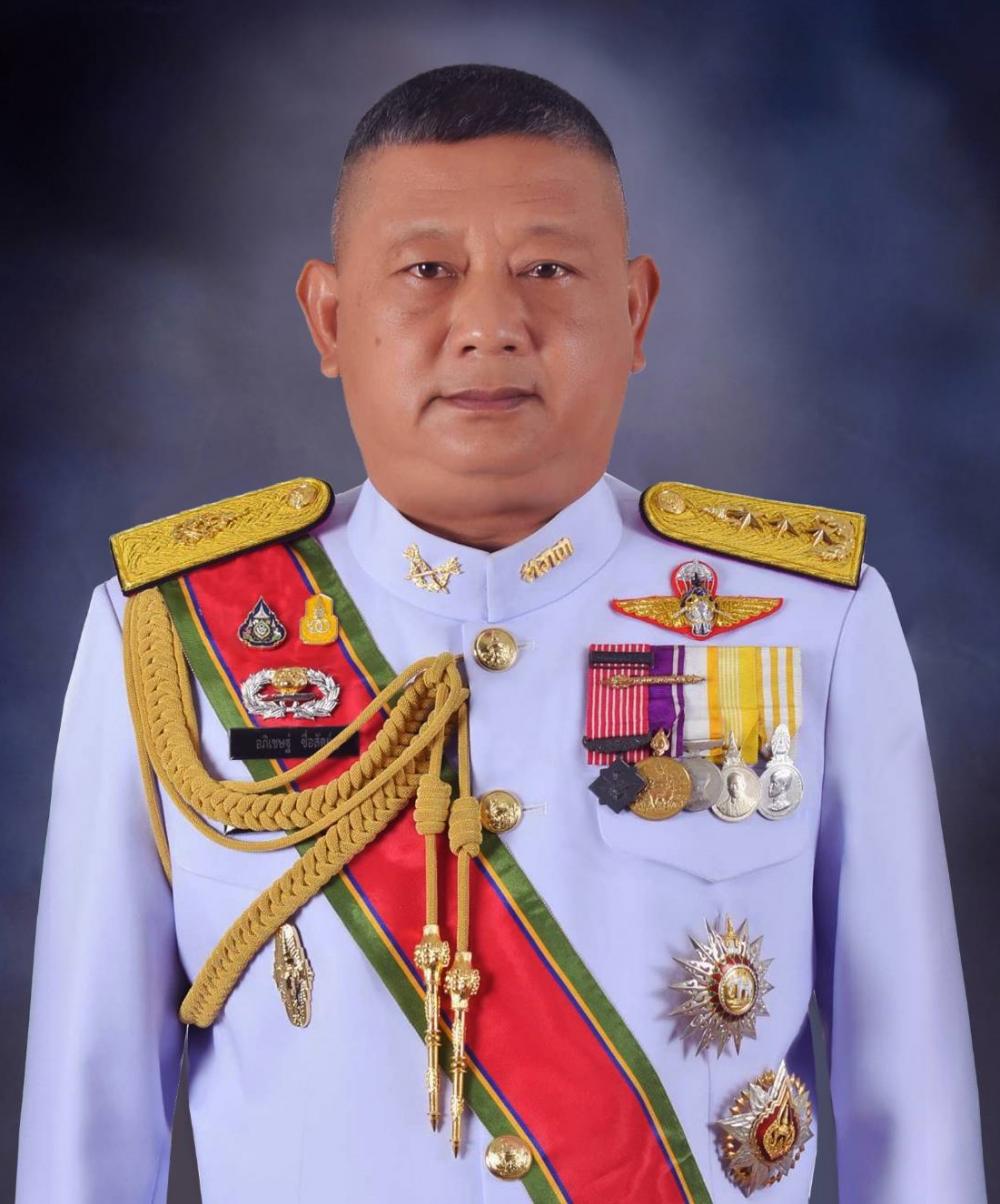 "Our duty is to safeguard our people and keep them from harm," said Lt Gen Apichet in response to a recent upsurge in border hostility marked by fighting between Myanmar troops and a joint force of Karen National Union (KNU) and Karen National Liberation Army (KNLA) across the border.

The United Nations High Commissioner for Refugees (UNHCR) has held talks with authorities in Mae Hong Son to find ways to help more than 2,000 Karen refugees who crossed the Salaween River into Thailand to flee the fighting.

Lt Gen Apichet said an agreement with the Myanmar troops has been struck whereby the army will shoot a flare to alert them of stray shells or bullets that fell on Thai soil.

"But if there's no let-up of stray shells, we will shoot back. The gesture should not be misinterpreted as the army taking the minority group's side. We are out to protect Thai citizens," he said.

Born in the lower northern province of Phitsanulok, Lt Gen Apichet, 57, rose through the ranks from combat roles in units directly responsible for maintaining border security. A Class 32 graduate of the Chulachomklao Royal Military Academy, the commander landed his first job at what is now the 2nd Battallion of the 4th Infantry Regiment in Mae Sot district of Tak at a time when armed struggles between minority rebels on the Myanmar side of the border forced many to take refuge in Thailand.

He was later shifted to another unit although still attached to border surveillance duty. Lt Gen Apichet used to command the 36th Ranger Forces Regiment which resolved disputes along the Salween River in Sop Moei and Mae Sariang districts of Mae Hong Son.

From that point on, there was no stopping his elevation through the higher echelons with his promotion as deputy commander of the TAR and then full commander on Oct 1 last year.

A soldier born and bred in the North who has enriched his experience through years of work in surveillance of the northern border, he knows the frontline like the back of his hand.

The TAR is one of the most active commands dealing with the spillover of violence from the Myanmar border following the military coup, and repelling and catching job-seeker migrants who slipped across the Thai border to escape the scourge of the Covid-19 pandemic.

The army has sent military doctors to assist medics at Chiang Mai Prison to treat inmates infected with Covid-19. At the onset of the outbreak, the forces were preparing to set up field hospitals in military camps nationwide. However, the project did not come to fruition because there were enough beds elsewhere.

The TAR has now sealed off the borders and suspended border checkpoints except for freight movements to sustain trade and act as an economic lifeline.

However, many have crossed illegally the long, porous natural borderline, particularly in Mae Sot district of Tak as well as the Mae Sai and Mae Fa Luang districts of Chiang Rai.

"We've put up fences in areas prone to illegal crossings, but not along the entire length of the border," Lt Gen Apichet said.

"We also launch drones to give us a bird's eye view of the border with a remote sensing system installed to ward off any drug smuggling activities."

In the meantime, military vehicles are deployed in security surveillance while soldiers conduct routine foot patrols. Each month, between 100-200 people attempt to slip into the country in TAR-supervised areas.

After the soldiers nab illegal crossers, they are handed over to the local police who will charge them. The investigation typically takes no longer than seven days before they are deported back to Myanmar. "We act fast to prevent the number [of illegal crossers] from multiplying," the TAR chief said.

Turning to the skirmishes along the border, Lt Gen Apichet said the most violence occurred in March and April in both Mae Sariang and Sop Moei districts of Mae Hong Son. At its peak, the influx of around 2,000 people from two villages fled from Myanmar to Thailand. The army and the local authorities provided food and medicine and sheltered them at Ban Tha Tafung in the Mae Sam Lap area.

"There was no preferential treatment for any particular groups in getting help across. We treat them the same and extended them humanitarian assistance regardless of whether they are minority villagers, Myanmar people or KNU members," he said.

After the attacks on the Myanmar side subsided, most of those given shelter have returned home, denying they had been driven back. About 100 of them have stayed behind out of concern for their safety.

Lt Gen Apichet said the army did not deliver items donated by people and non-governmental organisations to the villagers in Myanmar affected by the fighting. This is because many border areas in Myanmar were off-limits due to security risks.

At other times, the force regularly took donated goods in boats and distributed them to needy villagers on both sides of the border.

Lt Gen Apichet said border-patrol soldiers were mindful of how they operate during such a precarious situation. He insisted the soldiers' duty was to act in the interests of Thais and maintain impartiality in getting help to people seeking humanitarian aid and medical care.

The army has told Myanmar troops via the Township Border Committee (TBC) that a Thai resident was harmed by recent incursions and air raids on the Myanmar side of the border. Security authorities were able to talk to some ethnic minority groups.

Although Myanmar troops have announced a ceasefire this month, the army was not complacent. The minority groups might stage attacks, which would spark renewed fighting and prompt Thailand to come to its neighbour's aid again.

"It's like chasing a tail. As long as the fighting parties don't engage in talks, there will always be a trigger to fighting and Thailand will feel the impact," Lt Gen Apichet said.