A website for Covid-19 vaccination registration in Chiang Mai opened for foreigners on Thursday, while vaccinations for migrant workers has kicked off in Phuket. 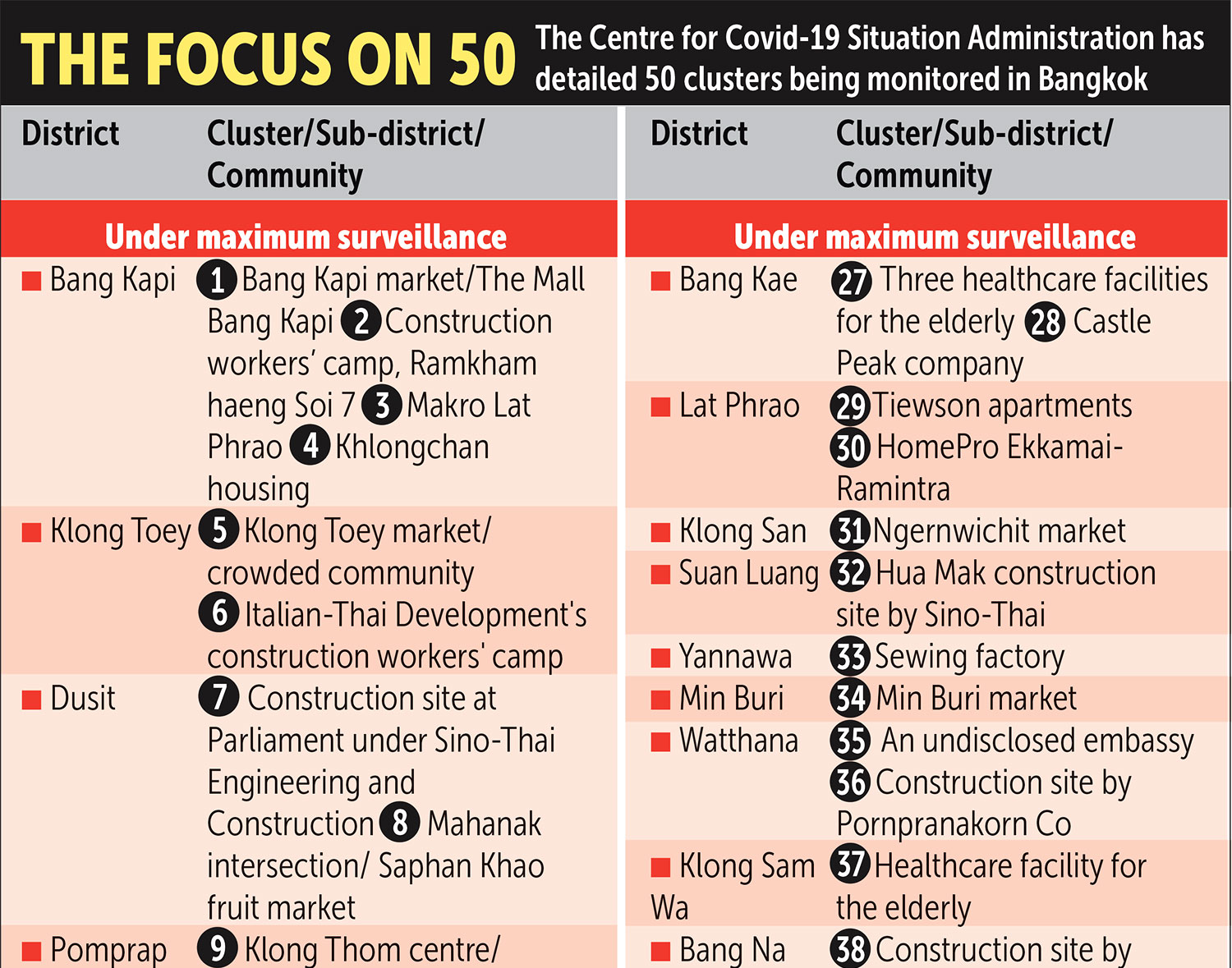 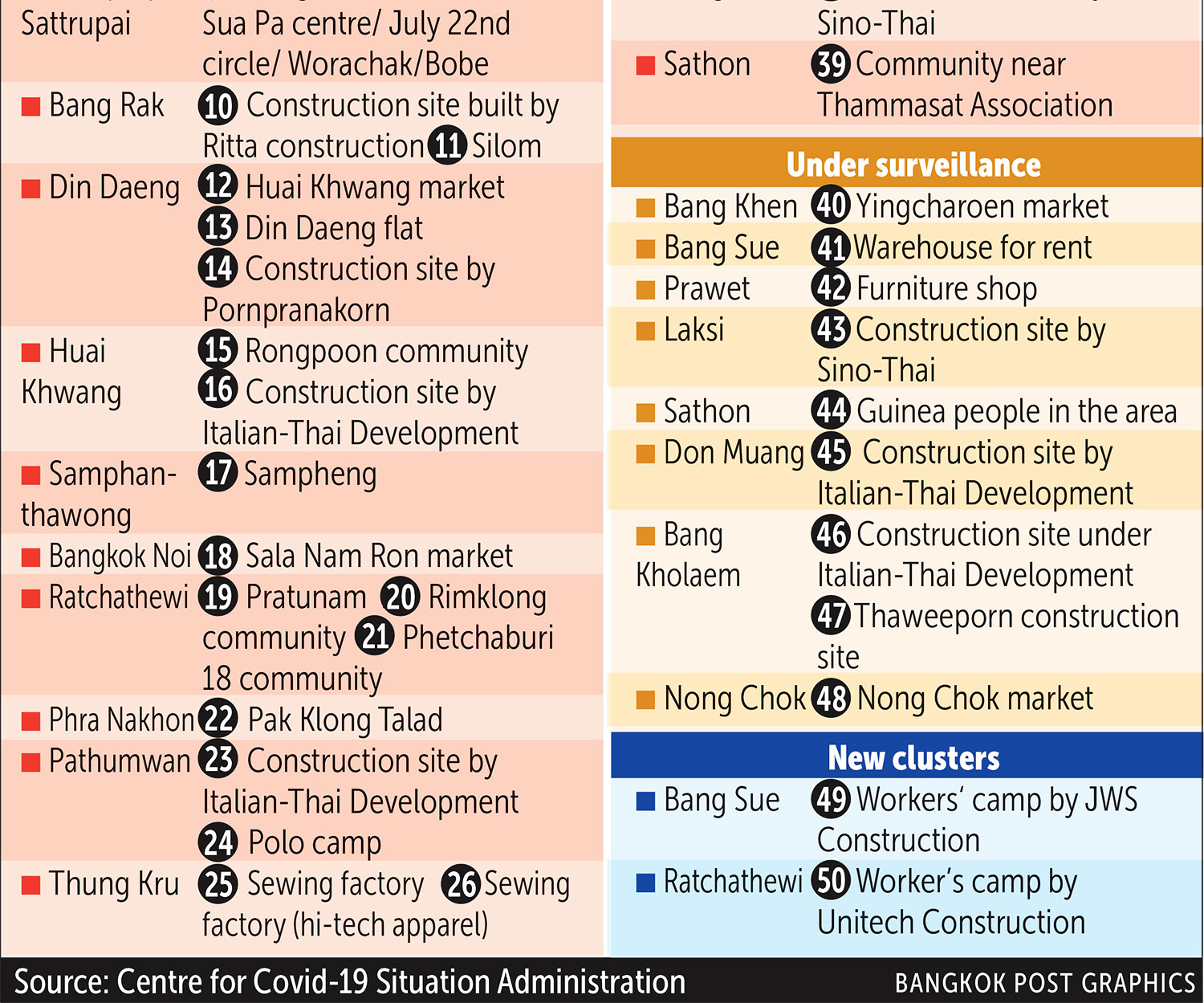 Chiang Mai's provincial permanent secretary, Kanok Sriwichainan, on Thursday announced that foreigners, who haven't registered for the Covid-19 vaccination via the Mor Prom app, can now register via the Kampang Wiang (Wall of Chiang Mai) website (https://wallofcm.chiangmaihealth.go.th/) and enter their passport number to book Sinovac or AstraZeneca vaccines.

Chiang Mai launched the website on Tuesday by initially only allowing Thais aged 18 and over to register for a vaccination by using their ID cards for verification. It was opened to foreigners on Thursday.

For migrant workers, the provincial employment office will gather names from their employers.

"In the near future, people will be able to select their preferred vaccines. As their vaccination date nears, a notification will be sent to each person via SMS or they will be informed by nearby hospitals and Village Health Volunteers (VHV)," said Mr Kanok.

People listed by their agencies or organisations, or who registered via the Mor Prom app, Nakornping Hospital or via VHVs, will not have to register via the website again. Those who don't have house registration in Chiang Mai can contact nearby hospitals for vaccinations.

The provincial public health office said that as of June 2 at least 70,844 people, or about 5.3% of the overall 1.32 million population, have been vaccinated, of whom 21,937 have already received their second jab.

So far, 264,203 people have reportedly registered for vaccinations in the province.

In Phuket, Chalermpong Sukontapol, director of Vachira Phuket Hospital, said the province intended to inoculate more than 29,000 documented migrant workers this week to prevent the emergence of any new clusters that could threaten Phuket's reopening to tourists on July 1.

Meanwhile, 30,000 Sinovac doses and 3,600 from AstraZeneca were delivered to Phuket on Wednesday. The province is still waiting for a further 13,000 doses from Sinovac and 150,000 AstraZeneca to ensure more than 70% of the population is innoculated.

FDA says it was following the latest approved safety information when it extended the shelf life of some batches of Pfizer Covid-19 vaccine to 15 months from nine.