Thailand achieved its target of administering at least 300,000 doses of Covid-19 shots on the first day of the nation's mass vaccination drive on Monday.

Prime Minister Prayut Chan-o-cha said it was a historic day, with Thailand beginning to strike back at Covid-19.

As of 4pm on Monday, 306,580 shots had been administered nationwide, according to the permanent secretary of public health, Kiattiphum Wongrajit, said. The figure did not include the doses administered in Bangkok.

At press time last night, the Bangkok Metropolitan Administration reported that 11,352 people in the capital received their first jab on Monday.

Two kinds of vaccine were used on the first day of inoculations -- China's Sinovac and AstraZeneca shots that were produced in Thailand.

Both vaccines require two doses to be fully effective, and the government is expecting the finish administering the first doses by the end of September.

Furthermore, the government is planning to procure 100 million doses to inoculate 50 million people, or about 70% of the population, by the end of this year to prepare the country for a full reopening in January next year.

Marking the countrywide Covid-19 vaccination drive, Gen Prayut wrote on Facebook that the battle against Covid-19 is still ongoing, a year and a half after it began.

However, this time, the country has vaccines which are its best hope to turn the situation around, he said.

"Vaccines will be the key to reopening the country to tourism, to rehabilitating the economy and to returning normalcy," he said.

"Vaccines will be the force to drive the country forward with security and sustainability."

Gen Prayut said the rollout will comply with guidelines he had laid down to ensure fair access. 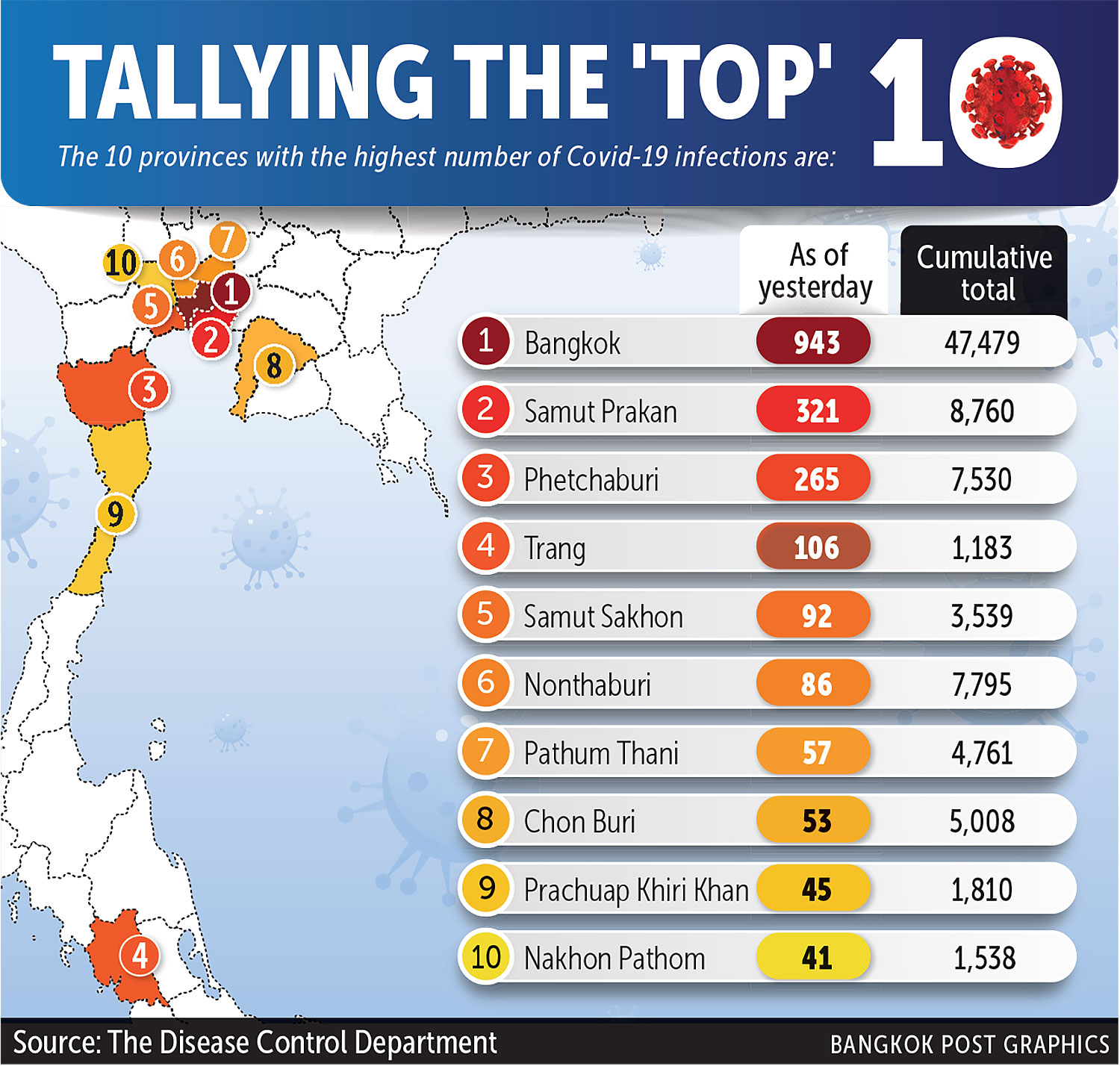 The prime minister assured those who have registered for jabs will be vaccinated with minimum delays, amid reports that some provinces would be allocated fewer doses than expected due to changes to the vaccine distribution plan.

"June 7, 2021 will go down in history as one of the important days in the country's fight against the pandemic. It marks the beginning of Thais striking back [against Covid-19] ... and that we will not give up the fight until we win," he wrote.

Speaking to reporters, Gen Prayut said that between 3.5 million to 4 million doses will be delivered this month and said that vaccines will be allocated to every area based on their needs and current supplies.

He said that the purchase orders, which were originally scheduled to take place on June 4, will be signed later this week.

Mr Anutin also said the government will provide vaccines to every age group if their safety and efficacy are approved, referring to China's decision to authorise the emergency use of Sinovac Biotech's vaccine for children aged between 3 and 17.

Food and Drug Administration (FDA) secretary-general Paisarn Dankum said Pfizer is expected to register its vaccine for emergency use this week. He said the application could be approved in one month if all necessary documentation is submitted.

The FDA has approved five vaccines against the Covid-19 with Sinopharm's formula being the latest.

The other four are made by Johnson & Johnson, Moderna, AstraZeneca and Sinovac.