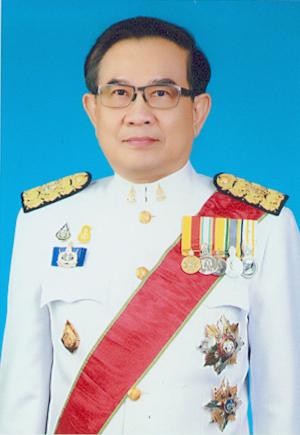 If approved, Mr Singchai, the current deputy, will replace Wongsakul Kittipromwong who turns 65 in fiscal 2021. According to the law, on Oct 1 this year Mr Wongsakul will be replaced as attorney-general and become a senior prosecutor.

If the Senate approves Mr Singchai's nomination, his name will be forwarded to His Majesty the King for royal approval.

The spokesman said he has held a number of important positions within the Office of the Attorney General.

He was also deputy secretary-general of the Thai Bar Association under the Royal Patronage.