Vaccine not ruled out in post-inoculation death
Thailand
General

Vaccine not ruled out in post-inoculation death

A post-mortem into the death of a 46-year-old woman hours after she was vaccinated for Covid-19 has been unable to rule out a link between the two events. 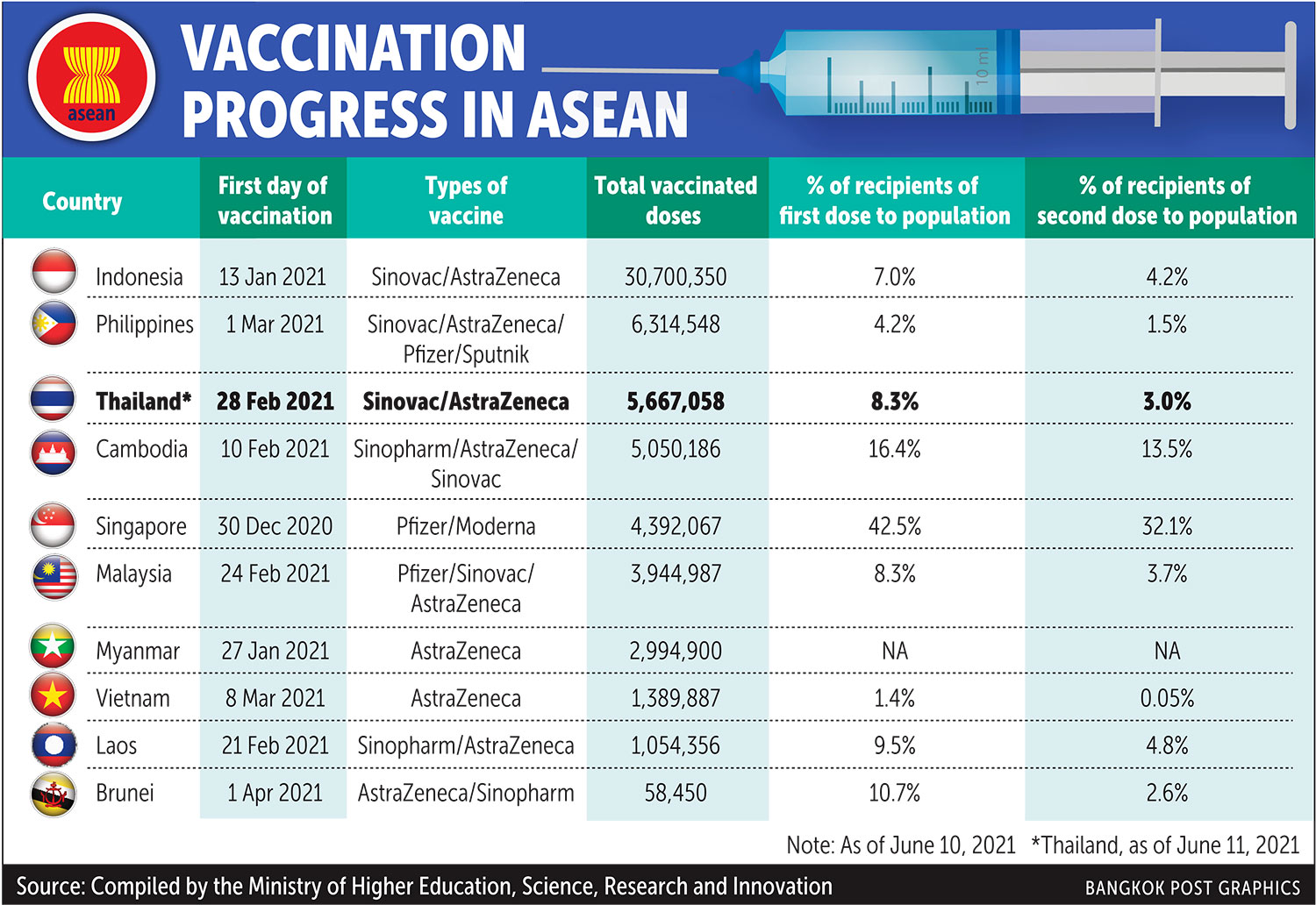 The woman received a shot of the AstraZeneca vaccine on Tuesday morning and died at her home in Bang Khen district that night.

Dr Atthasit Dulamnuay, head of forensic medicine at Bhumibol Adulyadej Hospital, which conducted the post-mortem, said an atrium on the right-hand side of the woman's heart had ruptured and this had been caused by a cardiac arrest.

He said the report had been sent to the committee on Adverse Events Following Immunization (AEFI) so it could determine whether her death was linked to the vaccine.

Dr Atthasit noted that patients often experienced side-effects after being vaccinated, especially during a mass rollout, but adverse reactions existed in less than one case per 100,000 doses, so the vaccine was considered safe.

Dr Atthasit also pointed that the committee had previously investigated 12 post-vaccination fatalities and had ruled that none was related to the vaccine.

Meanwhile, Phuket Vachira Hospital yesterday found that a 60-year-old lawyer who died after receiving the AstraZeneca vaccine had an enlarged heart due to high blood pressure. 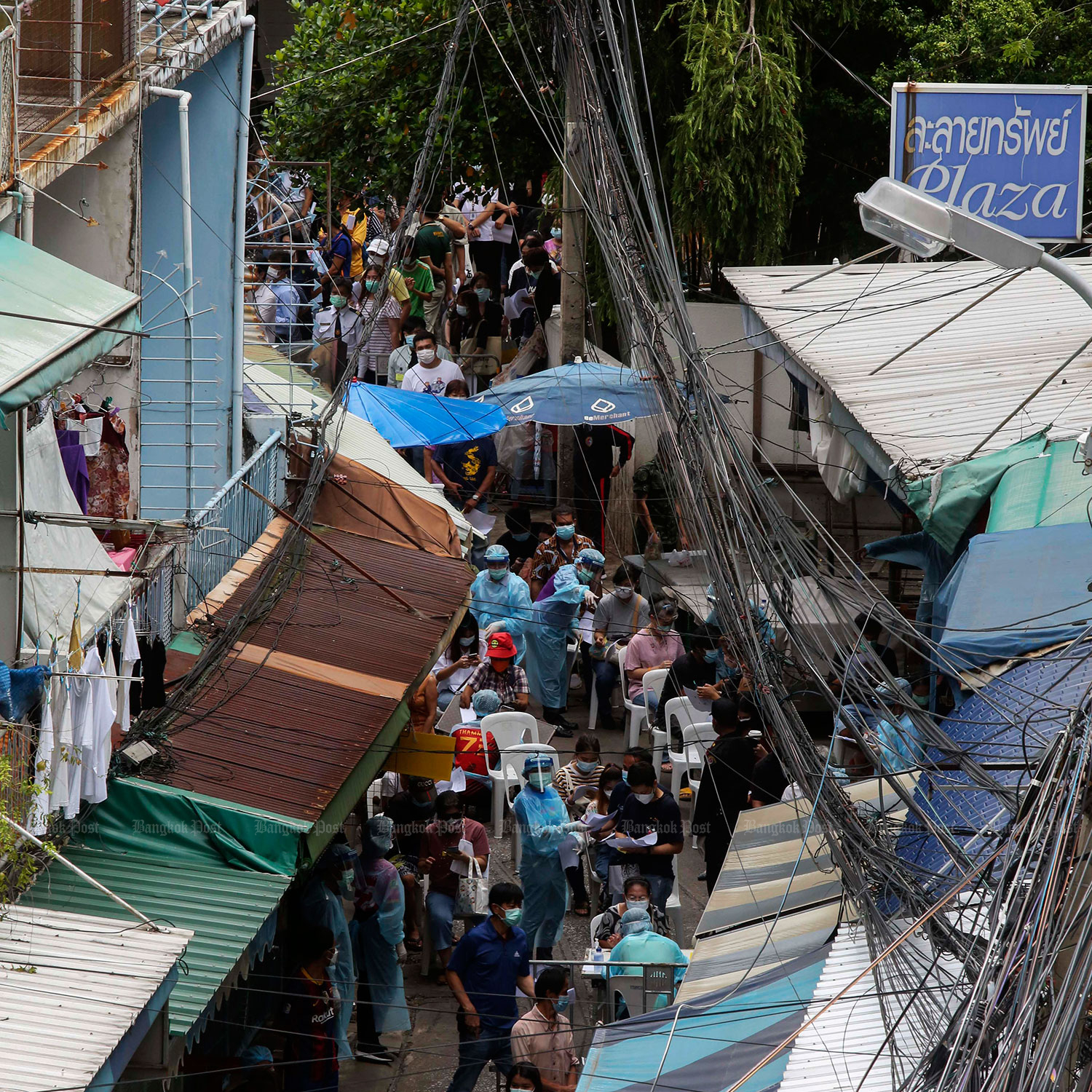 Bird’s eye queue: A high angle view shows people in a long queue for Covid-19 tests at the famous walking street in Soi Silom 5, known as Soi Lalai Sap, on Silom Road. The market has emerged as a new Covid cluster in Bangkok after 13 people tested positive. (Photo: Pattarapong Chatpattarasill)

The man received the vaccine at Krabi Hospital on June 8 but and not show any signs of complications during the 30-minute observation immediately afterwards but suffered chest tightness the next day at home and went to hospital for treatment.

His condition improved but he was hospitalised for observation. The following morning he collapsed and was pronounced dead after 30 minutes of CPR.

The family asked Phuket Vachira Hospital to conduct a post-mortem and it found that although "ventricular hypertrophy" had caused the death, it could not definitely conclude it was related to the vaccine.