Police signalled a car with Chon Buri licence plates at a road checkpoint in Somdet district of Kalasin around 2am on Saturday following a tip-off that a Chevrolet Captiva was being used to smuggle drugs from Sakon Nakhon province to Kalasin.
The driver stopped the vehicle about 200 metres away from the checkpoint, but suddenly sped off when officers walked towards the car.
The car fled along Highway 213 heading for downtown Somdet district before turning onto Highway 12 towards Huai Phung.
The officers gave chase and coordinated with police in nearby areas to help block the car, which was finally stopped in Na Khu district, ending the 70-kilometre chase.
Driver Aiyakarn Khruekham, 29, was arrested after a search found eight sacks containing 300 kilogrames of marijuana hidden inside the car, said Pol Col Witthaya Yenjit, deputy Kalasin police chief.
During questioning, Mr Aiyakarn denied the drugs belonged to him, police said. He claimed he had been hired by a man identified only as Korn for 20,000 baht to smuggle the drugs. He was to be paid after the drugs were delivered, he told police.
The suspect was held in police custody at the Na Khu station pending further legal action. 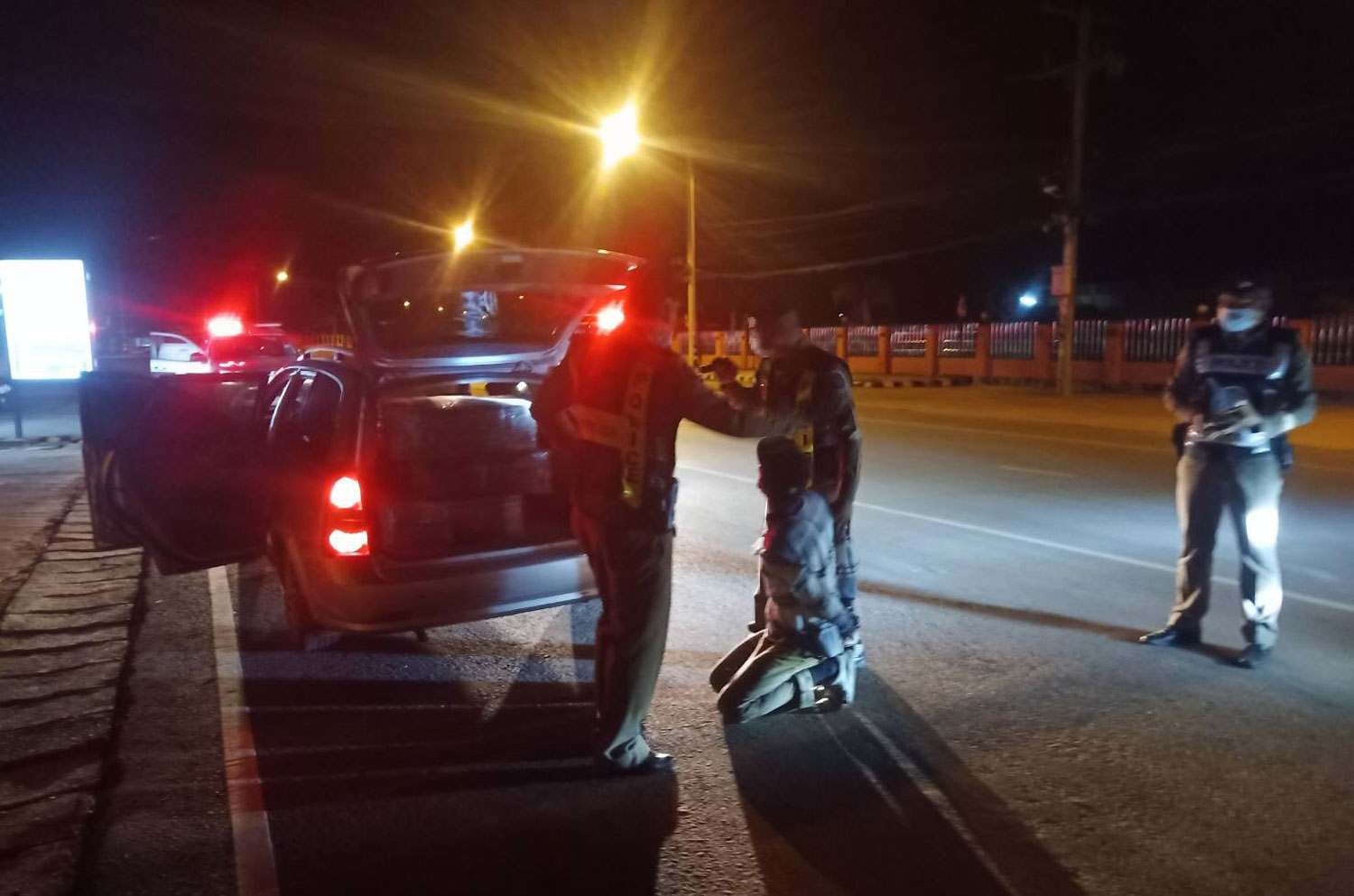 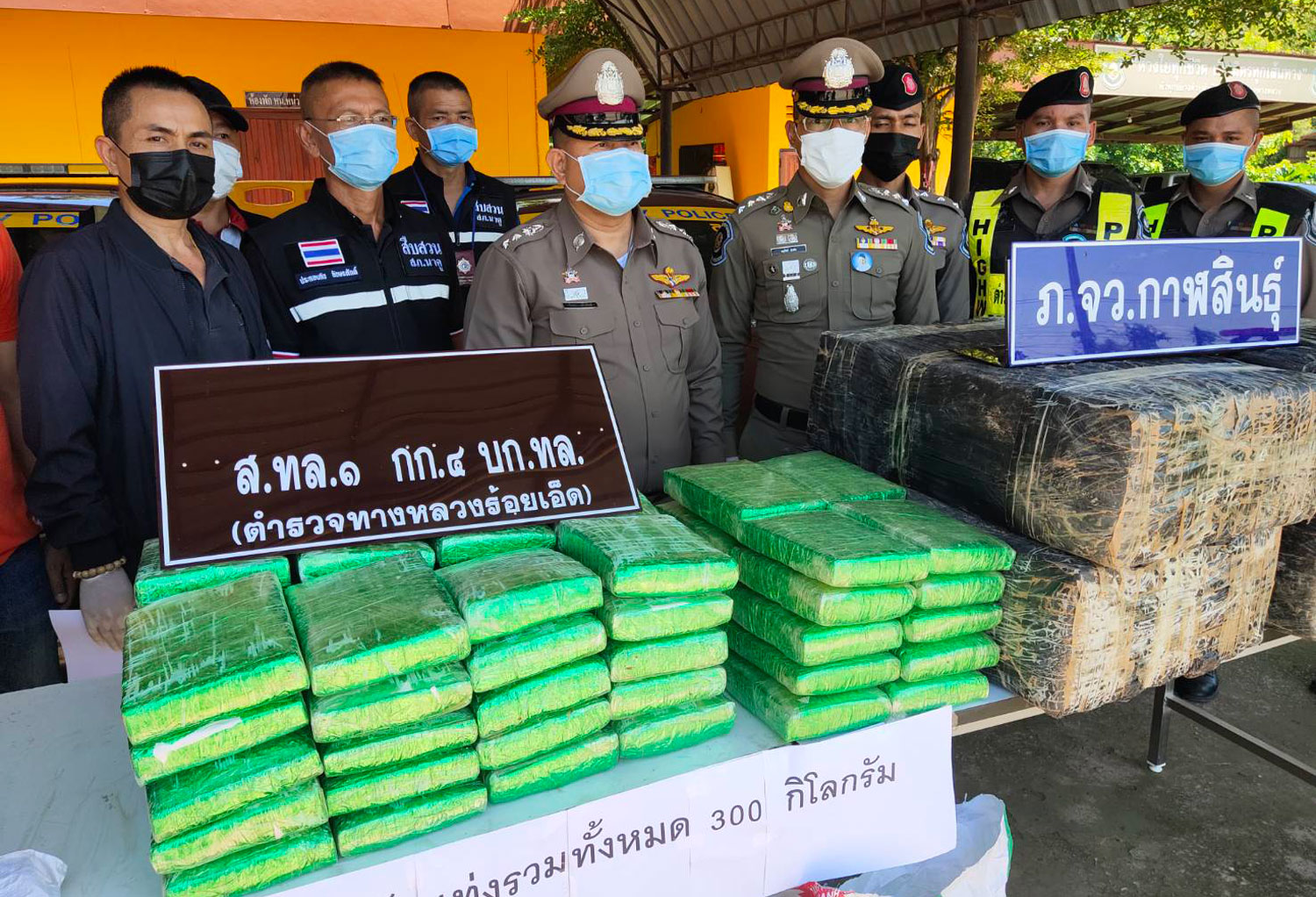