A former special forces soldier wanted for shooting dead a patient at a Covid-19 field hospital and a convenience store employee early on Thursday morning surrendered to police shortly after noon.

Daily News reported that Pol Lt Gen Kitrat Phanphet, commissioner of the Provincial Police Region 8, led senior police to the house of the gunman's relative in Ranong, where the suspect had holed up.

The Criminal Court approved a warrant for his arrest on initial charges of premeditated murder and carrying firearms in public for unsound reasons.

He is accused of breaking into the Princess Mother National Institute for Drug Abuse Treatment on Phahon Yothin Road in Thanyaburi district of Pathum Thani and killing a 54-year-old patient about 3.30am. The institute functions as a field hospital for Covid-19 patients.

Pathum Thani police also alleged that before the attack at the field hospital, the gunman had shot dead an employee at a convenience store in the Phahon Yothin area of Bangkok about 2am.

He served as a private in a special warfare unit in Lop Buri province, but was dismissed from the service in November 2019.

Mr Kawin had volunteered to serve as a private because of his enthusiasm for weapons, police said.

Police suspected he was mentally ill and said earlier he might be fleeing in a white Isuzu pickup truck to see a relative in the South.

He later surrendered in Ranong province, south of Bangkok.

A gunman, wearing camouflage clothing and red beret, fired a gunshot that shattered the locked front glass door of the institute, about 3.30am and entered the building and shot dead a patient.

Thai PBS reported that the patient was 54-year-old Suksant Sewaphan, who was walking out of a bathroom on the first floor of the male patients' zone when he was shot.

The gunman then moved to a ward and fired many more shots before escaping on a pickup truck. The subsequent shots did not hit anyone.

An army spokesman said earlier that the gunman in the camouflage outfit was not a soldier. 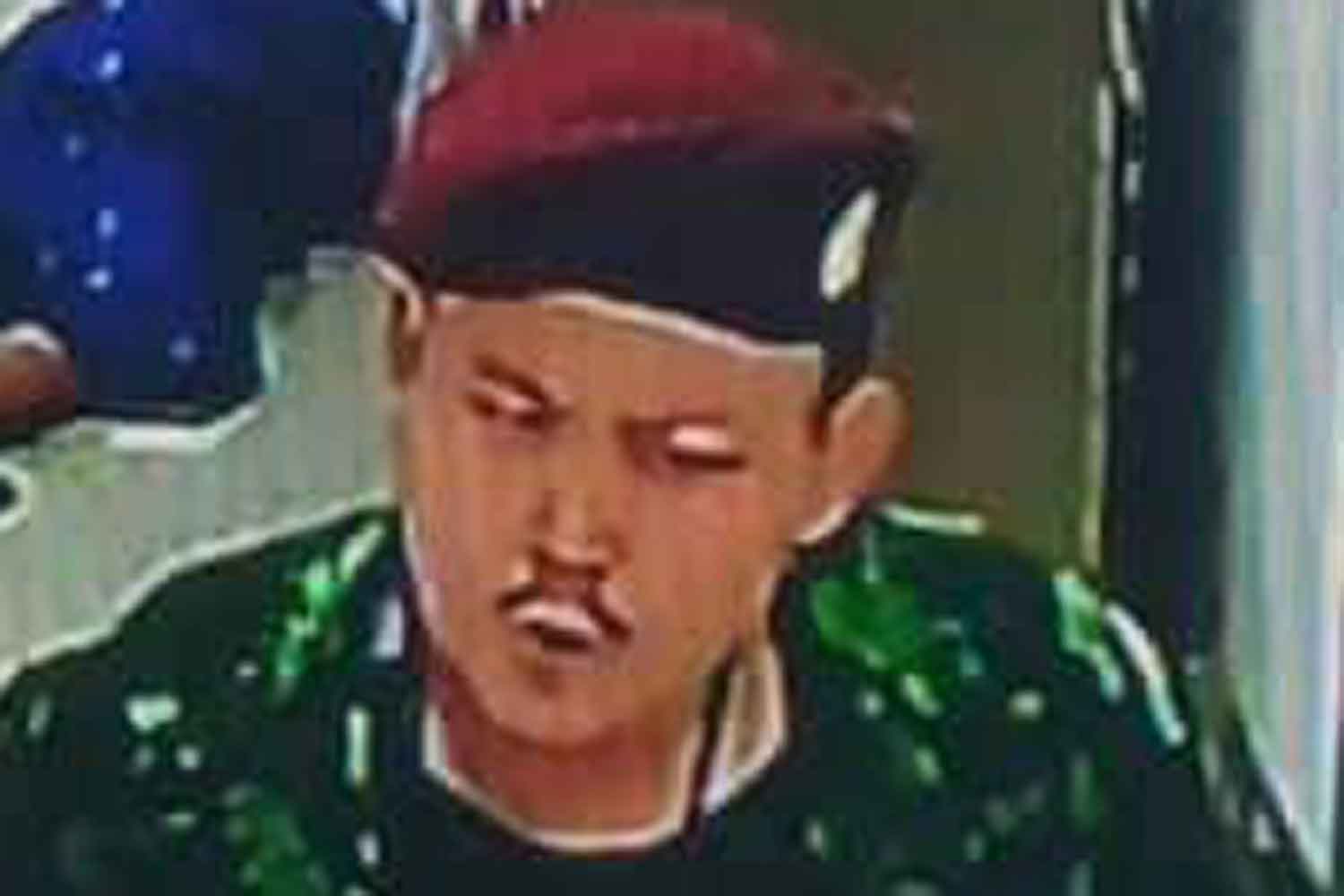