Cabinet to mull report on whether to join CPTPP agreement, though critics say it must make out a strong case first

From time to time over the past few years, the government was asked whether it had secretly given the green light for Thailand to join the Comprehensive and Progressive Agreement for Trans-Pacific Partnership (CPTPP).

The committee would need another 50 days to study a report prepared by an ad hoc House committee and talk to various stakeholders, he said.

The new deadline passed on Thursday and the committee, which met on Tuesday, is preparing to present its report to the cabinet.

It is unknown when the issue will be considered at cabinet as there is a long backlog, according to a committee source, who asked not to be named.

"The International Economic Policy Committee has studied the House committee's report including over 100 recommendations pointing out what Thailand has to adopt," Ministry of Foreign Affairs spokesman Tanee Sangrat said.

"Government agencies also proposed plans to the committee as to whether Thailand is ready to join the pact and how.

"In general, Thailand is ready to join, though some concerns such as the impact on farmers remain.

"The government will decide on the policy, especially rehabilitation in the short term and capacity development in the medium and long term."

Issues such as the country's competitiveness as well as other countries' movements and geopolitical contexts are also taken into account, he said.

The pact replaced the Trans-Pacific Partnership after then US president Donald Trump withdrew the US from the pact. 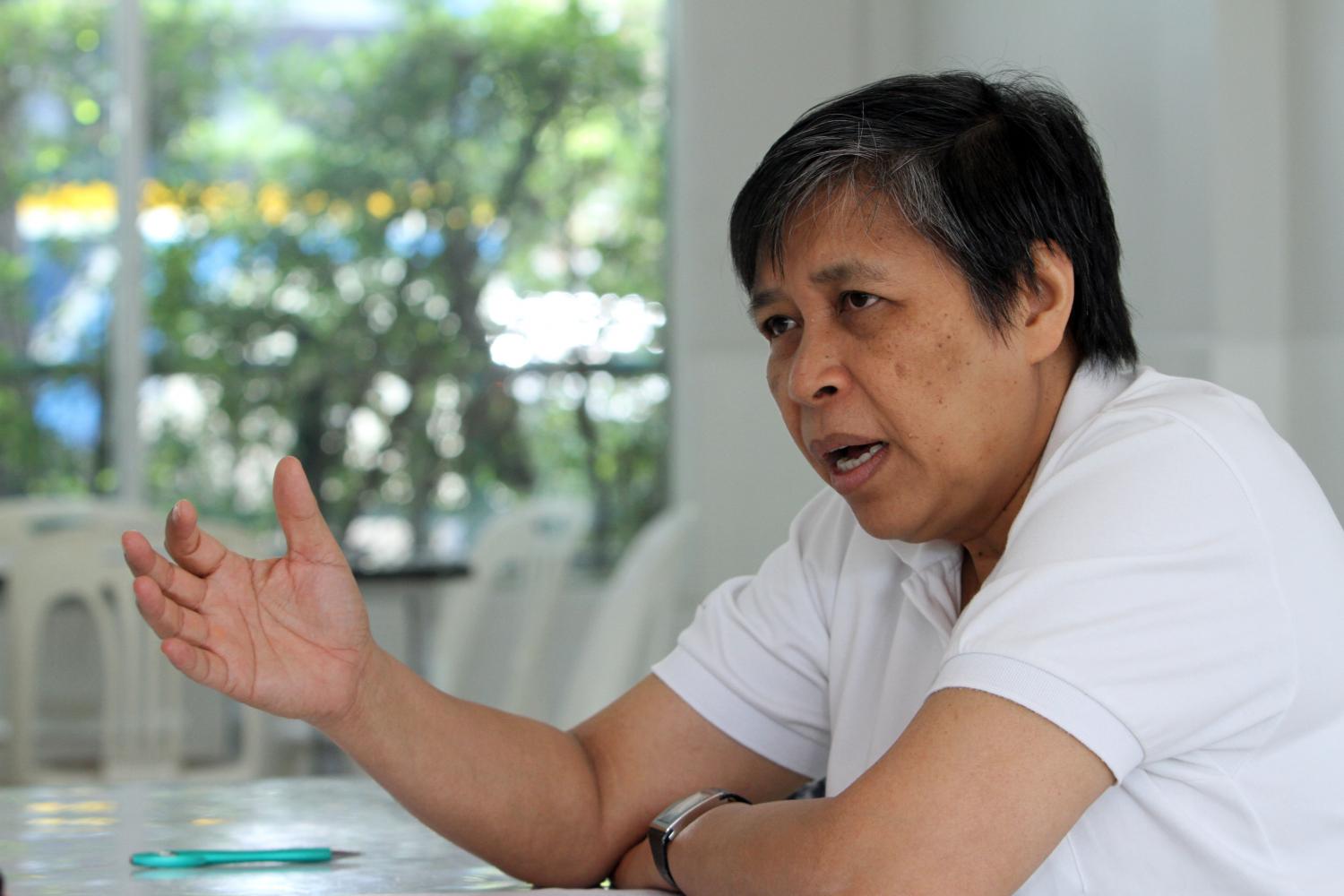 Saree: Make out a case

Director-general of the Department of International Economic Affairs Cherdchai Chaivaivid, also a member of the ad hoc House committee, recently told a focus group meeting of media and academics that the sooner Thailand starts the process of joining the pact, the better.

CPTPP is a chance for Thailand to raise its standards in goods, services and investment, and build on its place in the global value chain.

"Thailand has not submitted a request to commence negotiations," he said. "From the viewpoint of the department, we should not throw away the opportunity, as the government must seek opportunities for the country on every occasion. We also have more time to allow us to decide whether to accept the agreements."

Thailand is still considering whether to start the first step, which is sending a formal request to commence negotiations.

The next steps include the establishment of an Accession Working Group, market access offer and negotiations, approval of terms and conditions for accession and invitation to join, before the deposit of the instrument of accession which is the final step.

Domestically, lawmakers can terminate the negotiations before Thailand becomes a CPTPP member as the government needs parliament's approval before it is finalised.

Many issues raised by opponents were based on misunderstandings, those at the forum agreed.

Although there are conditions for joining the CPTPP, each country can negotiate exemptions, reservations or seek time to adapt during a transition period. 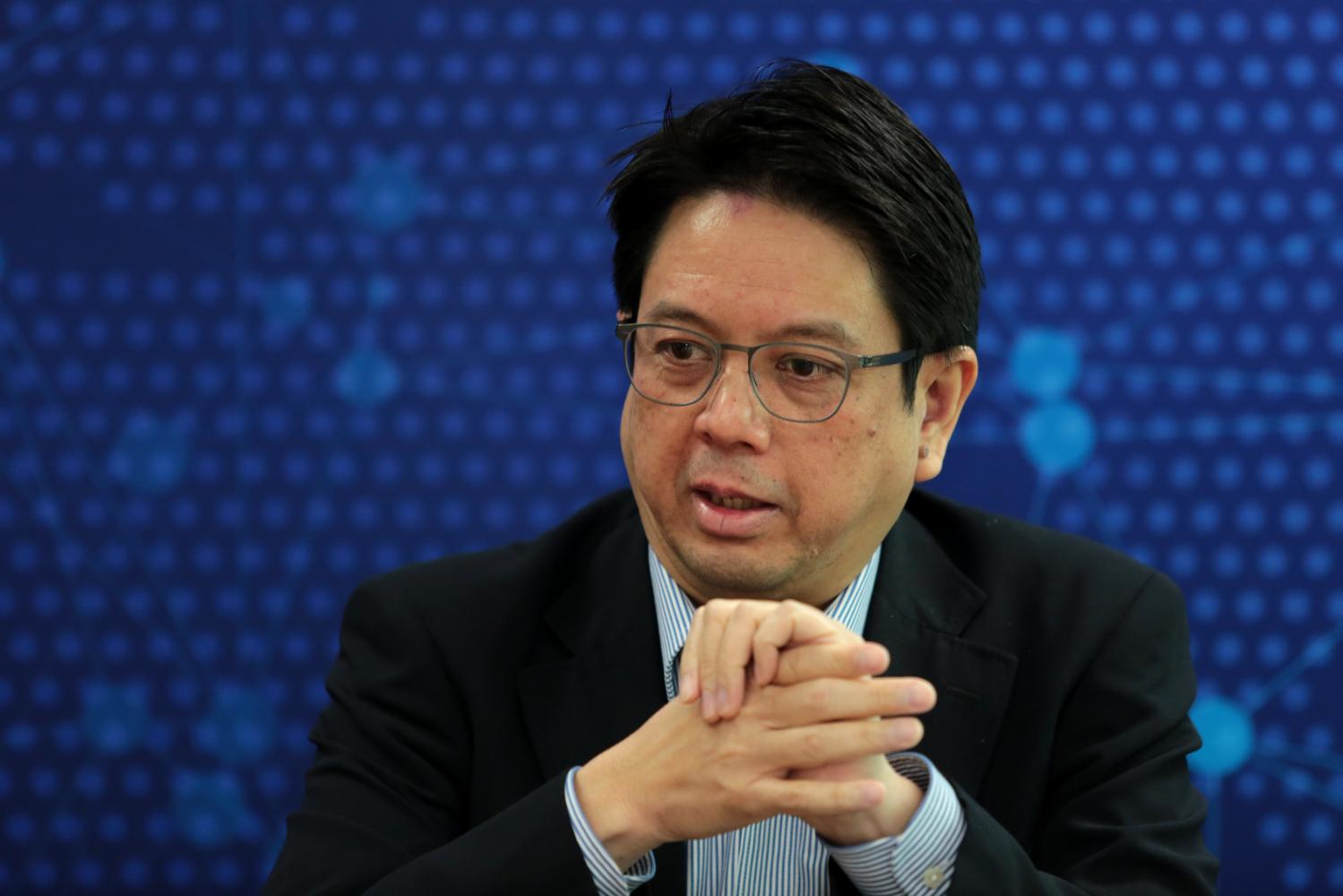 Meanwhile, the government can also devise measures to help those affected.

For example, the International Convention for the Protection of New Varieties of Plants, aka UPOV 1991 which is a requirement for CPTPP members, would cover only newly developed breeds, not existing breeds.

Thai farmers can still use the breeds they already have.

The government might develop its own agricultural breeds and distribute them to farmers who cannot afford seeds sold by private or foreign companies.

However, the government will have to study to prepare to handle the requirements regulating state procurement, especially related to drugs.

On concerns over drug compulsory licensing, Prof Tashmai Rikshasuta of Chulalongkorn University's Faculty of Law said the clause in the CPTPP agreement that "each party has the right to determine what constitutes a national emergency or other circumstances of extreme urgency".

Asked what would prompt Thailand to decide, Mr Cherdchai said it is a policy matter.

"I don't think there is a fixed formula. The government has to use its sense of policymaking, its sense of leadership in driving the country forward," he said.

However, he pointed out to the key recommendations of the House committee which included having enough information to decide; and readiness and preparation among stakeholders, especially government agencies, in capacity building and rehabilitation.

Moreover, it would depend on the negotiation framework, and there must be a rehabilitation fund in place to accommodate any move to join.

Thai NGOs are against the move. Greenpeace led a campaign with 400,000 signatures demanding the government stop any attempt to join CPTPP.

Saree Aongsomwang, secretary-general of the Thailand Consumer Council which has over 100 members, said the government should start the process only if a complete report shows evidence that Thailand would gain more than it stands to lose.

"If we lose more than we gain, we should not join. If we will gain more than lose, the government will have to reduce the impact from what we see as the concerns.

"[To join CPTPP] the government should make people see that we stand to gain more."

According to figures she had gathered from various organisations, capital owners will gain 13 billion baht a year while small entrepreneurs including farmers would have to pay 52 billion-114 billion baht more each year just for more expensive plant seeds, never mind the estimated 14 billion baht in exra cost for drugs, she said.

"You are tied up with intellectual property, trademarks and patent links which concern people's life and death," she said.