Kingdom has 8th highest number of critical cases in world

Thailand has the eighth highest tally of serious or critical Covid-19 cases in the world, officials said yesterday.

The news emerged as doctors said Thailand has more than 700 Covid-19 patients intubated in hospitals.

According to worldometers.info, Thailand ranked eighth with 2,615 patients with severe symptoms before the Centre for Covid-19 Situation Administration (CCSA) announced a jump in the number to 2,738 with 717 on ventilators.

The country also yesterday logged 9,326 new cases and recorded 91 fatalities as the government prepares to enforce toughened restrictions in Bangkok and nine other provinces in a bid to curb the sudden increase in cases and rapid spread of the Delta strain.

CCSA spokesman Taweesilp Visanuyothin said that of the new cases, 9,115 were found among the general population, 192 among prison inmates and 19 were imported cases. 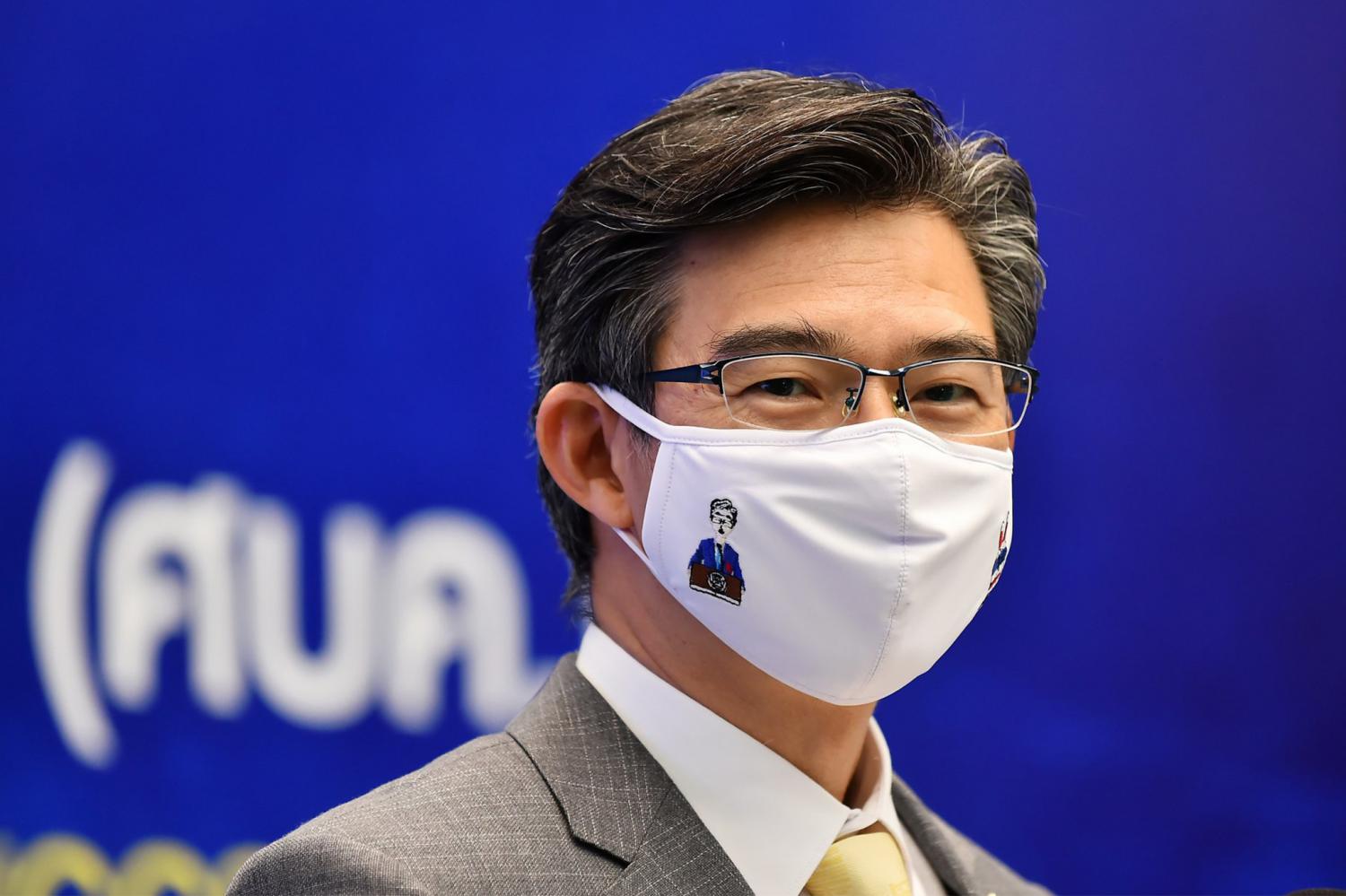 Two each were reported in Khon Kaen, Roi Et and Narathiwat, and one each in Phetchaburi, Maha Sarakham, Kamphaeng Phet, Songkhla, Phetchabun, Chachoengsao, Nakhon Si Thammarat and Prachuap Khiri Khan.

Forty-four of those who died had hypertension, 38 had diabetes and 21 had high cholesterol.

Twenty-five caught the disease from family members and 25 others from colleagues and neighbours.

The previous record daily number of Covid-19 fatalities was 75 on Thursday when the country also logged 7,058 new infections.

They were a Cameroonian teacher, an Arab man, an Indonesia engineer, a Russian teacher, eight Myanmar nationals, and seven Thais.

Five of the Thai returnees and seven of the Myanmar nationals had entered the country illegally or via natural border crossings.