THG partnering with a state agency to import them, says chairman

A woman holds a small bottle labelled with a "Coronavirus COVID-19 Vaccine" sticker and a medical syringe in front of displayed Novavax logo in this illustration taken last year. (Reuters photo)

Thonburi Healthcare Group Plc (THG), which operates a hospital chain, says it will join hands with a state agency to import BioNTech and Novavax Covid-19 vaccines.

In an interview with the Joh Luek Tua Thai news programme on Monday, chairman Boon Vanasin said one of the vaccines he was eyeing was the mRNA type, similar to Pfizer’s, but was made by a joint venture of Germany-based BioNTech and China’s Fosun Pharma.

The other vaccine he was in talks to buy was the new protein-based vaccine made by US-based Novavax.

While Novavax has not been approved for emergency use by the US Food and Drug Administration, Dr Boon foresaw no problem registering it in Thailand.

“After all, Sinovac was registered here even when it had not been approved anywhere else,” he said, referring to the Chinese-made inactivated vaccine that has become a main vaccine in the country to date.

He said he planned to import 20 million doses but did not give a breakdown. 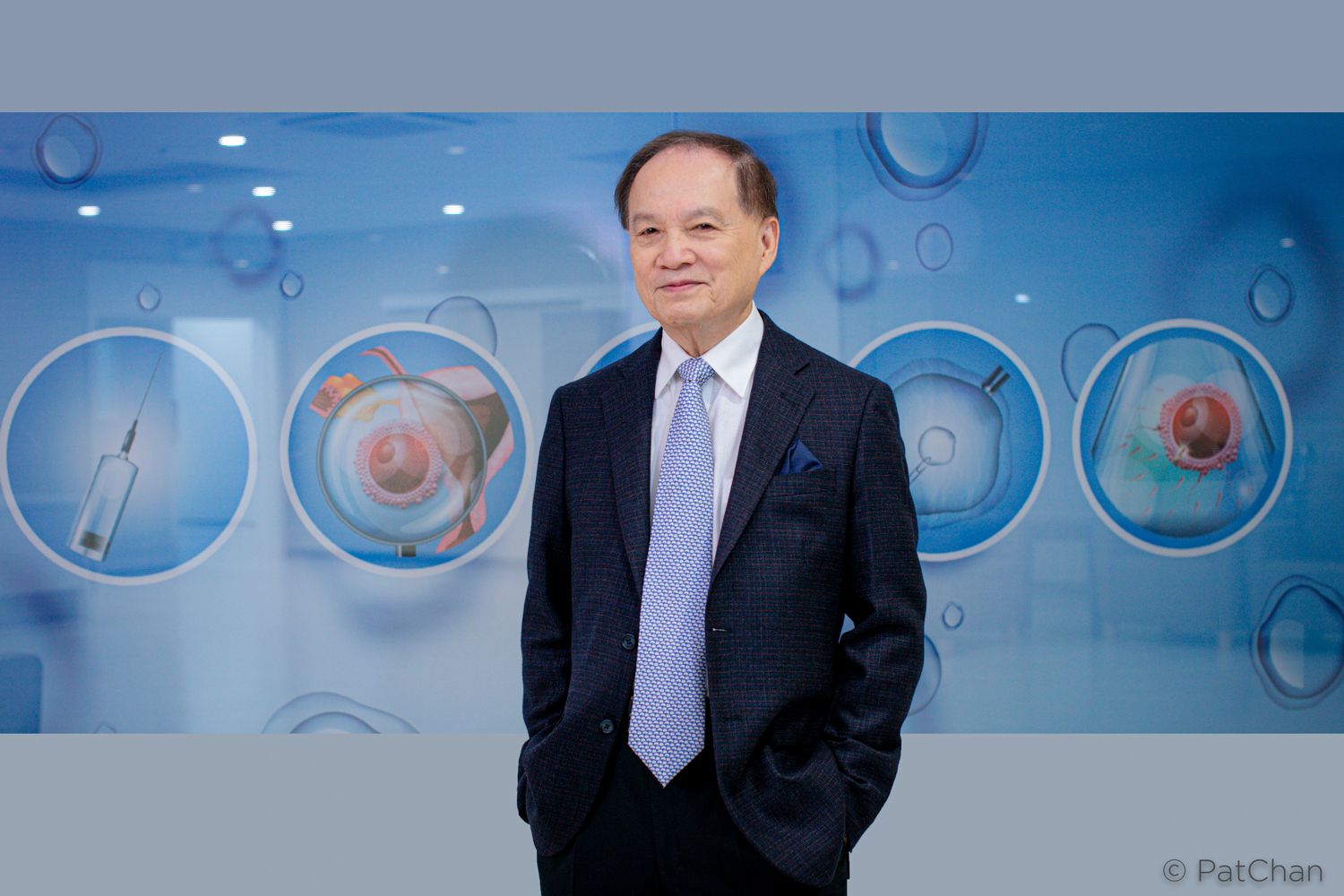 THG has partnered with a state agency to buy vaccines made by BioNTech and Novavax, says Dr Boon. (Photo supplied by THG)

Dr Boon did not reveal the name of the state agency THG partnered with but said it had the authority to import vaccines like the Chulabhorn Royal Academy, which ordered the Chinese-made Sinopharm vaccine for organisations and companies a few months ago.

Asked how soon he could import it, Dr Boon said he had been in talks with them since October last year. “It could come as soon as this month,” he said.

He added that by bypassing the Government Pharmaceutical Organization (GPO), the process could be much faster.

The GPO plans to sign early next month a supply agreement with Zuellig Pharma, Moderna’s representative in Thailand, to buy the Moderna vaccine for private hospitals. It is expected to be shipped in the fourth quarter.

By law, only the GPO or a state agency is allowed to import vaccines on behalf of the private sector. Health-related state agencies, such as the CRA, are also allowed to do so.

Dr Boon was criticised earlier for speaking out in public about the need for good vaccines when he is also on the government-appointed committee considering alternative vaccines.

Asked why he did not push his agenda through the committee, he said he did not attend it. “It’s a waste of time. They’ve already made up their mind,” he said, without elaborating.