Workers clean a room at Samutsakhon Technical College in tambon Baan Bo of Muang district. The building will be used as a community isolation centre, with 180 beds for patients with asymptomatic or mild symptoms. (Photo: Samut Sakhon publi1c relations Facebook page)

Of the new cases, 220 were detected via mass testing, 190 Thais and 30 foreign nationals, and 966 confirmed at hospitals.

The 966 infections found at hospitals consisted of 865 people living in Samut Sakhon (588 Thais and 277 foreign nationals) and 101 people from other provinces  (94 Thais and seven foreign nationals), the provincial public relations said on its Facebook on Friday morning.

The new infections brought the provincial total to 47,211, of whom 30,070 had already recovered with 475 discharged over the previous 24 hours.

A total of 17,018 were still under treatment. The eight deaths raised accumulated fatalities to 123, the public relations office said.

The province’s 35 community isolation centres had 4,202 beds, with 4052 beds ready for use - of which 2,464 were occupied, or 61%. There were 1,588 beds available, according to the public relations office. The isolation centres are in all three districts - Muang, Krathum Baen and Ban Phaeo. 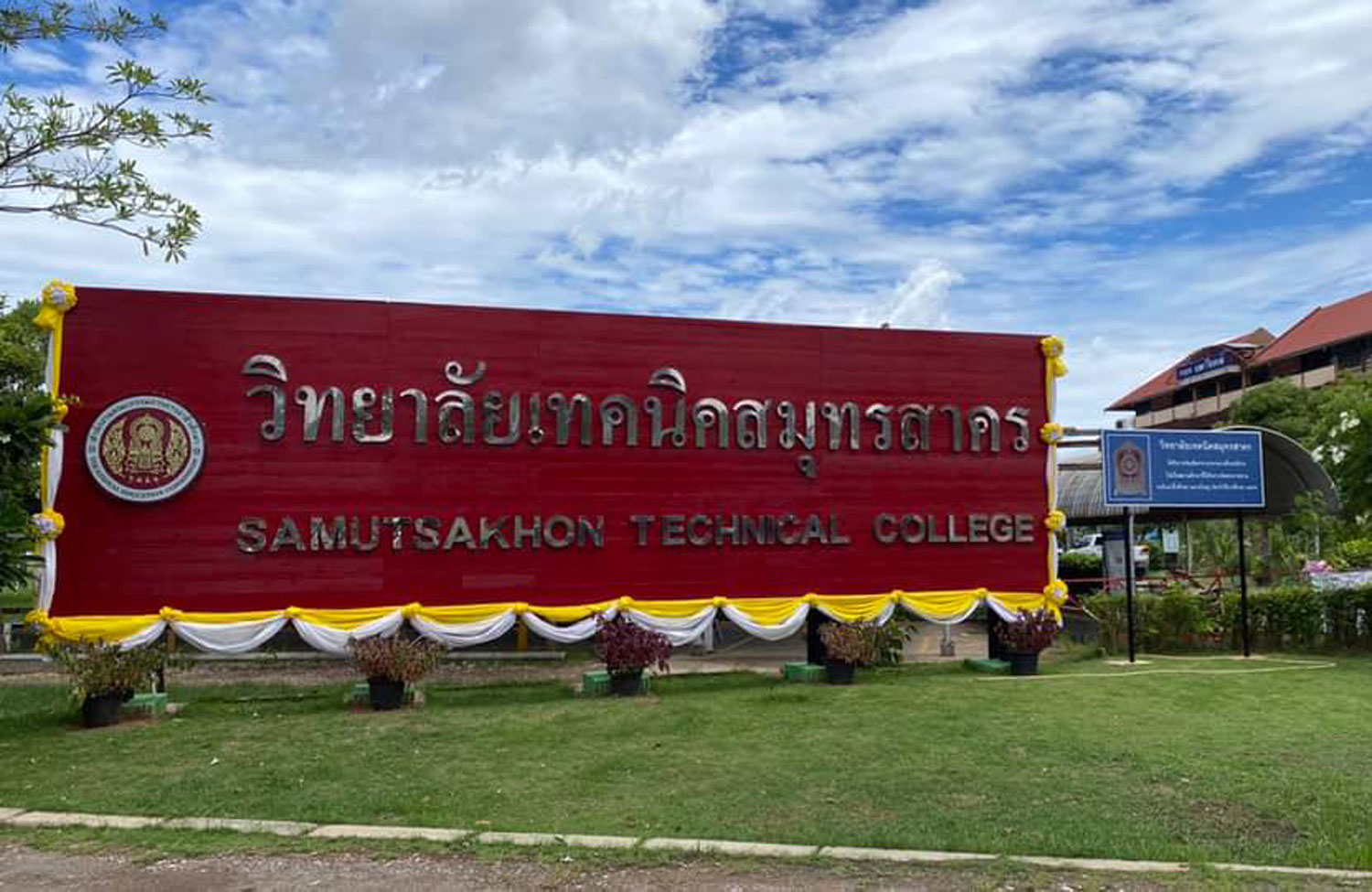