Media veterans and organisations recently met to discuss the government's effort to ban the distribution of 'fake news' or information it alleges stokes public fears and causes disruption as it tries to deal with an escalating Covid-19 death toll. Attendees and speakers retaliated with their own counterclaim that the media has become a scapegoat for the government's struggle to justify remaining in office following a number of missteps in its handling of the outbreak.

The government is not happy with the media and sees it as a threat to the country because the government has slipped up. 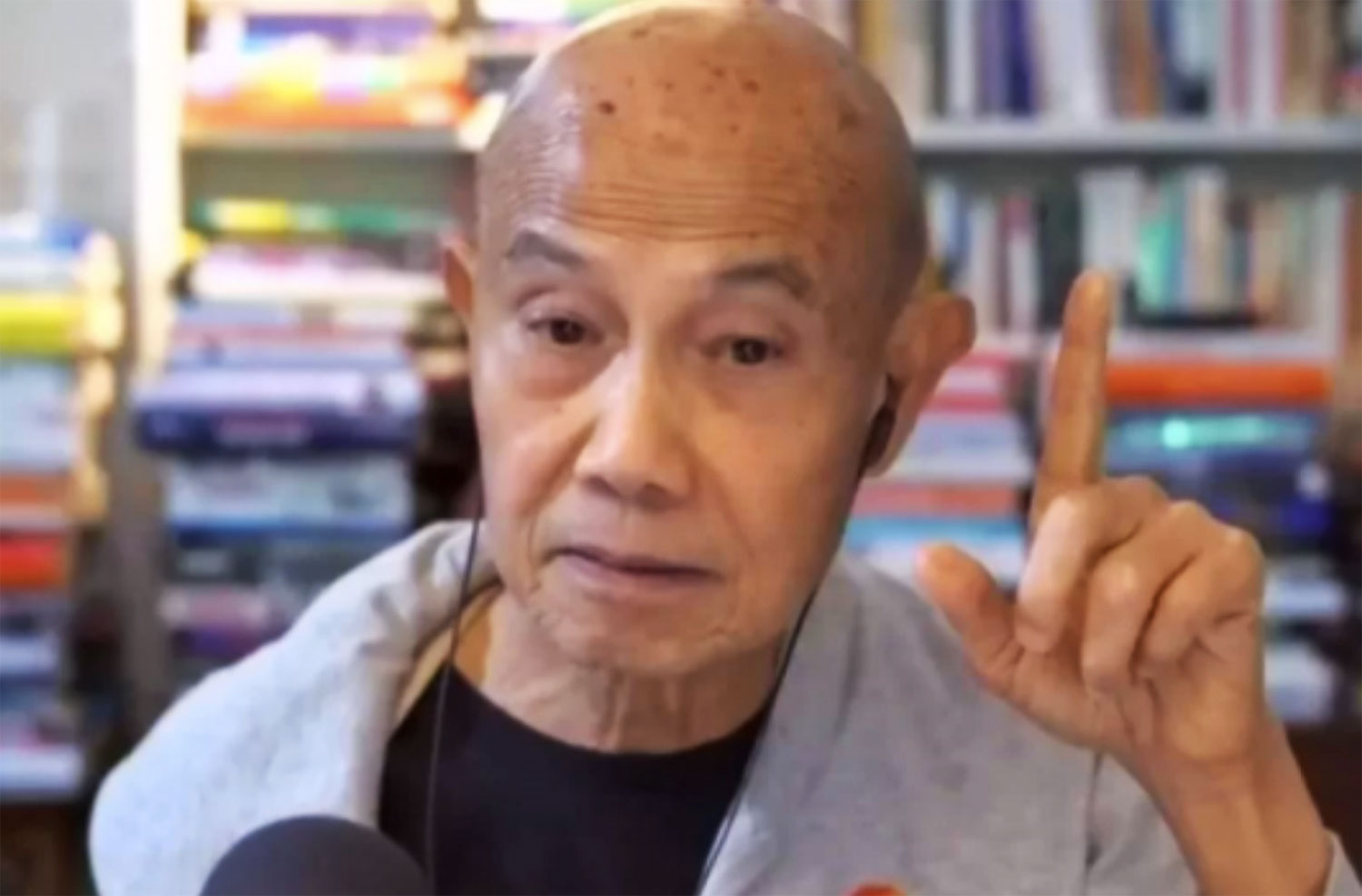 The mainstream media has to start asking questions about whether the government can handle the Covid-19 situation and if there will be a change of government. Calls are getting louder and they are also from government supporters.

The media is a convenient scapegoat. What the Thai public and media should know is that Covid-19 will stay around longer than the government. The government is struggling to justify [its stay in office].

It is a war in which the commander, who is given a mandate from the people, sees those who are on the other side as a problem. What is happening to the media is only a symptom. The truth is more about divisiveness in the government and the way the bureaucratic system, which is unable to respond to the pandemic, operates.

Facts and reliability are the only weapons of the press. The targets may not be media outlets like us, but the entire country -- academics, doctors, rural doctors, retired doctors and volunteers who post pictures of those who die at home. This is what makes the prime minister and the cabinet feel vulnerable and it is the media who are the first to bear the brunt.

Media organisations should join hands with a research institute in setting up a unit to gather and examine information. The public can check facts with this unit. Everyone can be a reporter but media organisations are professional reporters and with professionalism, they will get us through. We can assure reliability by examining all the new reports coming from the government and social media.

The government did not listen to media voices about concerns over its regulation issuance. The issue was raised at a Centre for Covid-19 Situation Administration meeting with media representatives. 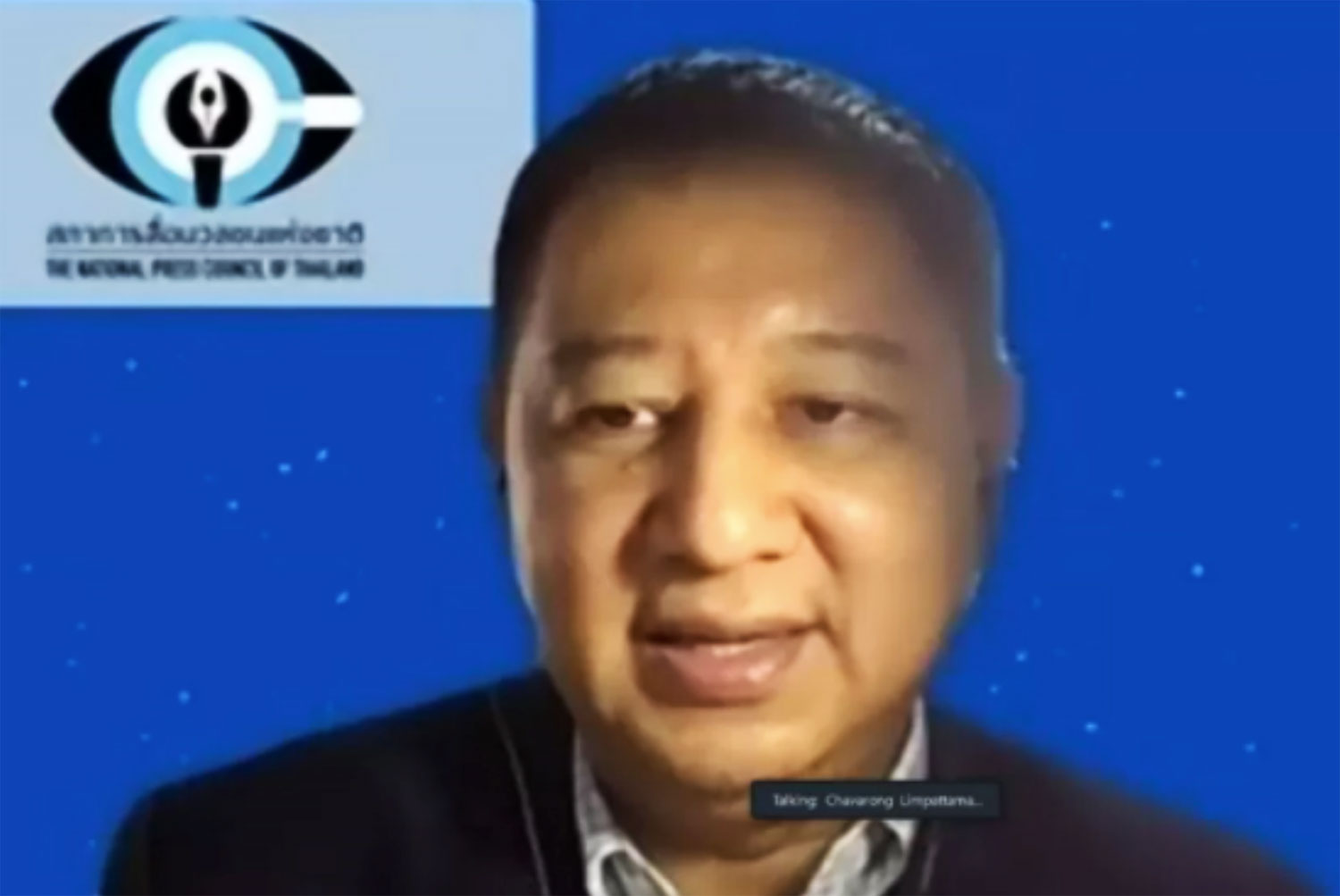 The meeting chair agreed to forward the issue to Deputy Prime Minister Wissanu Krea-ngam but we heard nothing until the prime minister’s Facebook post.

It shows that our voice is not being heard or is simply being ignored and we have decided to release a fresh statement. The three missing things are not a mistake but they are deliberately removed. We question the government’s intentions.

The government never admits it has a communications problem and instead sees the problem arising from others. What media organisations will do is pressure for answers because that is our responsibility.

We will hold workshops inviting influencers to share their thoughts about the issue. Local media already have a task force to examine fake news as suggested by Mr Suthichai but it is still limited.

Numerous international organisations are refraining from using the term “fake news”, because some former world leaders used it to discredit media. At Cofact, a collaborative fact-checking platform in Thailand, the term “misinformation” is used instead. 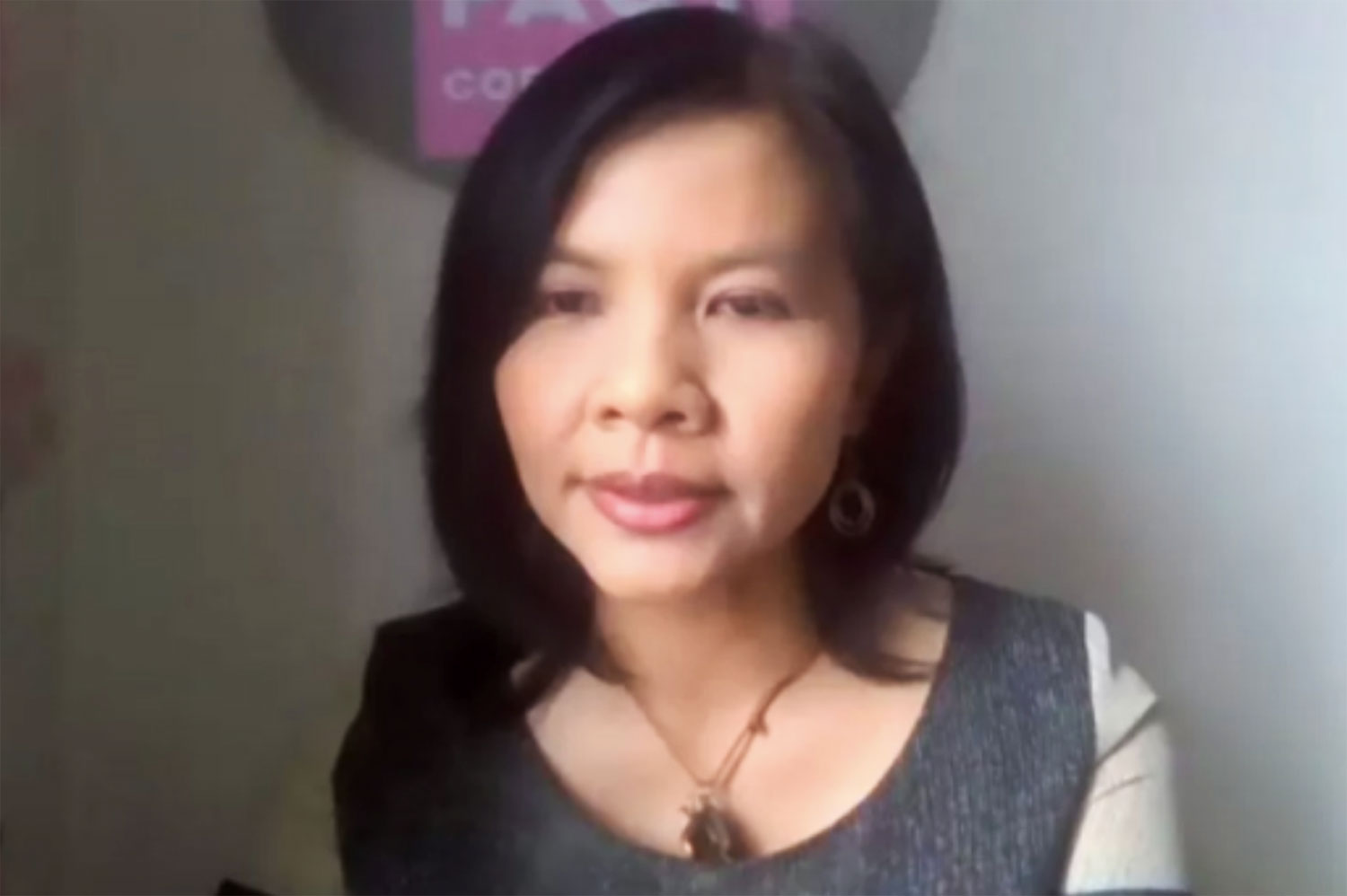 The best way to handle misinformation is to counter it with facts. The public can protect themselves against misinformation by not shutting themselves off from facts; it is a free press that can help the public.

In a society where there is no free press, lies are the main source of information, no matter where they originate. Without a free press, we get information only from the government.

An editor at AFP once said the Covid-19 pandemic is a big issue and media outlets are vulnerable to mistakes. But they must increase their capacity and invest more in information and research.

However, regulation is not a solution to the problem. If the media are blocked from doing their job, it will affect people’s lives. As a long-term solution, the government should increase access to data. If people don't know where to get information about vaccines, that says a lot about the state’s efficiency.

There are other laws that can deal with media without enforcing an Emergency Decree. Media outlets are not criminals.

The regulations are in­dis­criminate and may reflect the government’s views. They do not understand the spirit of professional media. Journalism is a profession governed by ethics. 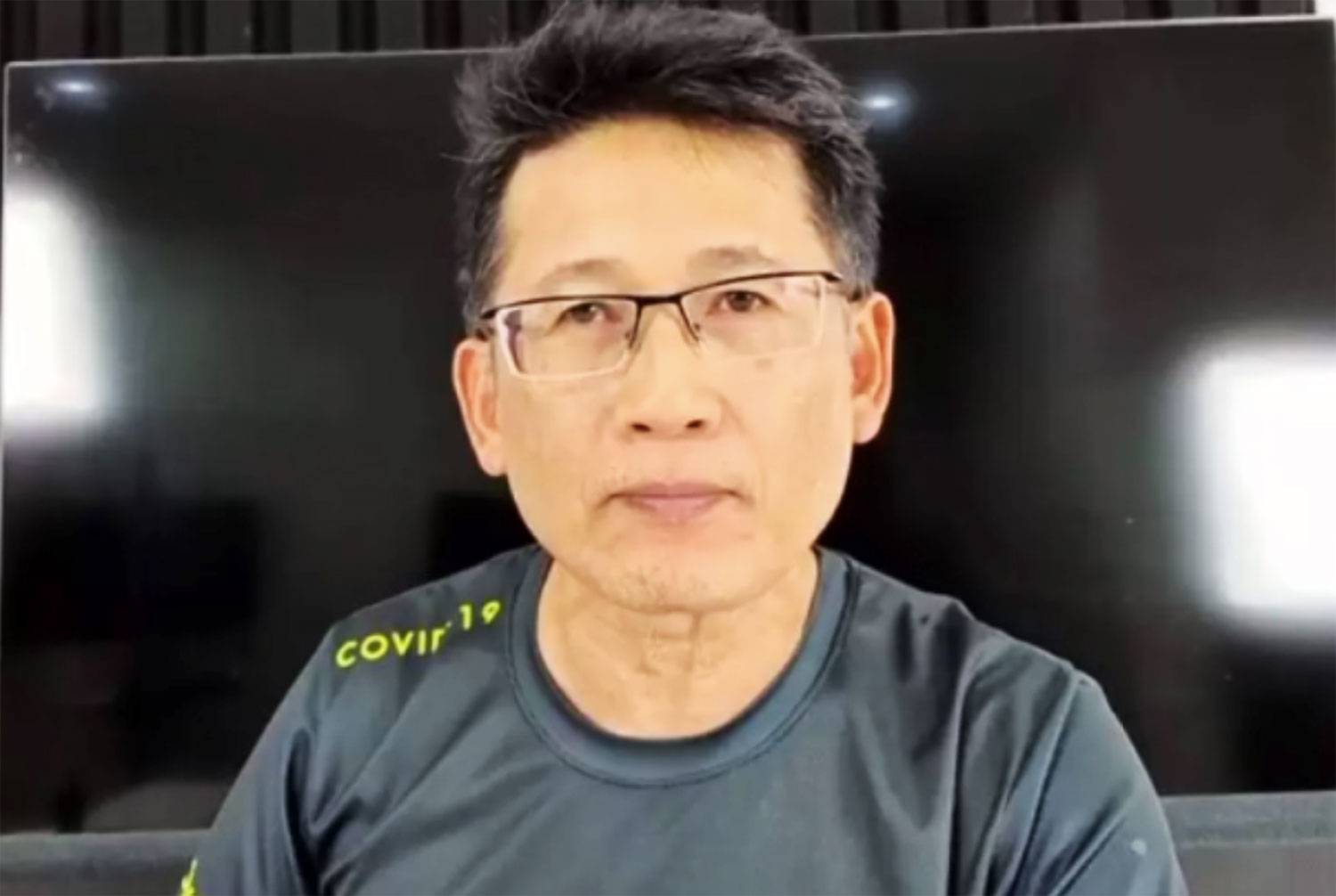 The media are protective of their credibility, so it does not make sense to resort to reporting fake news. Media professionals doing their job should be regarded as distinct by the government from those purveyors of false information it believes are opponents.

While the media do not make a living from fake news, the regulations will lead to problems as authorities make judgements on a case-by-case basis. When phrases like “affecting national security” are used, we are bound to see victims. Media organisations should closely monitor the issue.

The content we produce is based on responsible journalism. We do not dramatise and we let the truth speak for itself. We must provide context when facts are complicated, and we dispatch reporters to the field to gather evidence from primary sources. Whether you like it or not, our reporters gather first-hand experiences of events.

I agree with professional media organisations. We strictly adhere to ethics and content is presented in the public interest. We are part of society and if our work has an impact, we must accept and react to both praise and criticism. If the government understood this principle, no special law would be necessary as it would understand the ethics we are guided by.

President of the Thai Journalists Association

The Thai Journalists Association stands by freedom of expression which is flourishing in the country and worldwide. It is a direct path to democracy because people’s voices are heard. 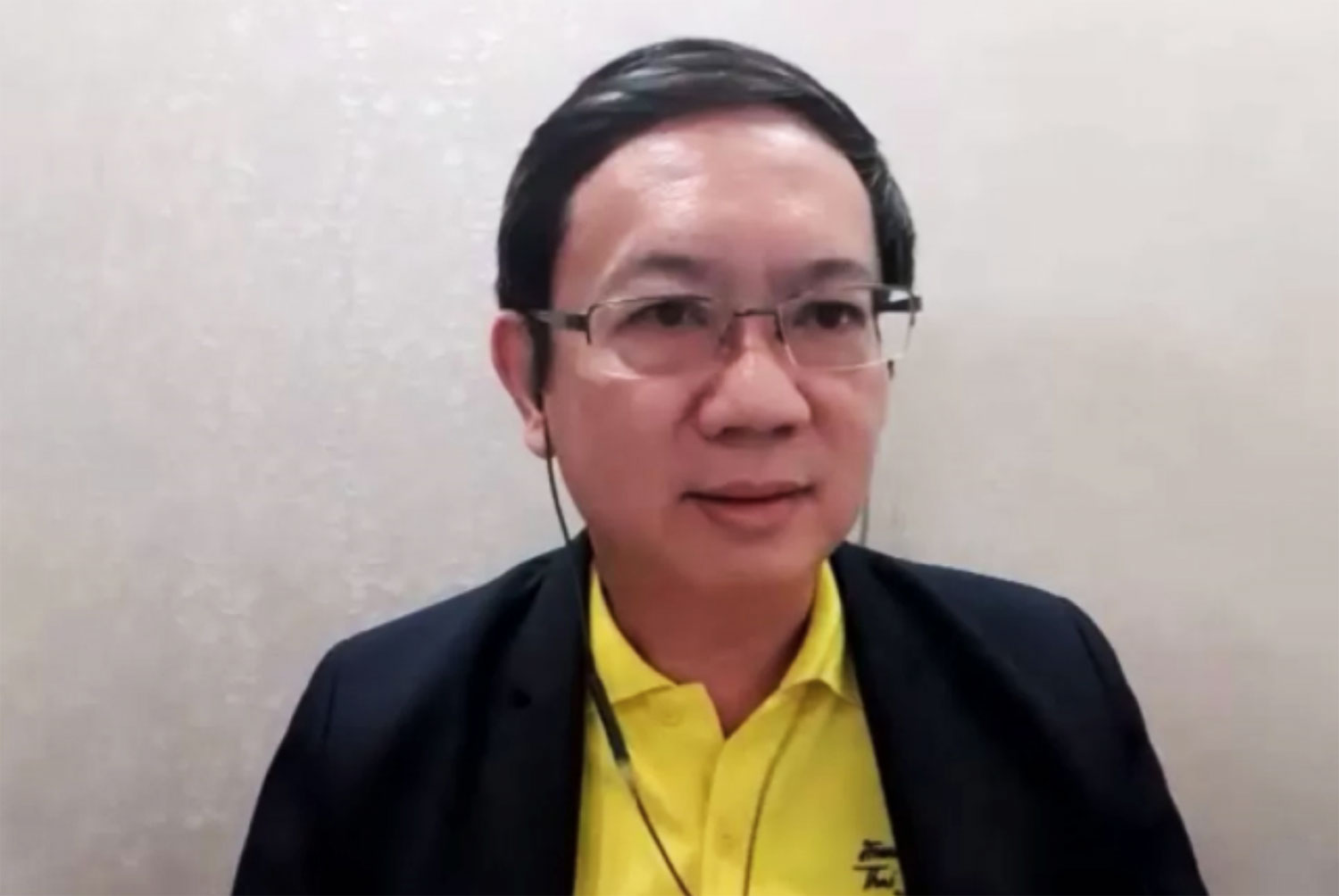 The six media organisations do not choose or take sides and they are guarding press freedom and people’s right to express an opinion. The statement to the government will list issues that will affect freedom of the press including confusion and disunity.

The role of media organisations may not please everyone but society needs an entity that keeps watch and rises to take action when needed.

Executive editor of The Standard

It is difficult to arrest or shut down media, because they have public support, so this regulation has been issued to intimidate them. Because the government is aware of its disadvantage, information operations or IOs are an attempt to control information. 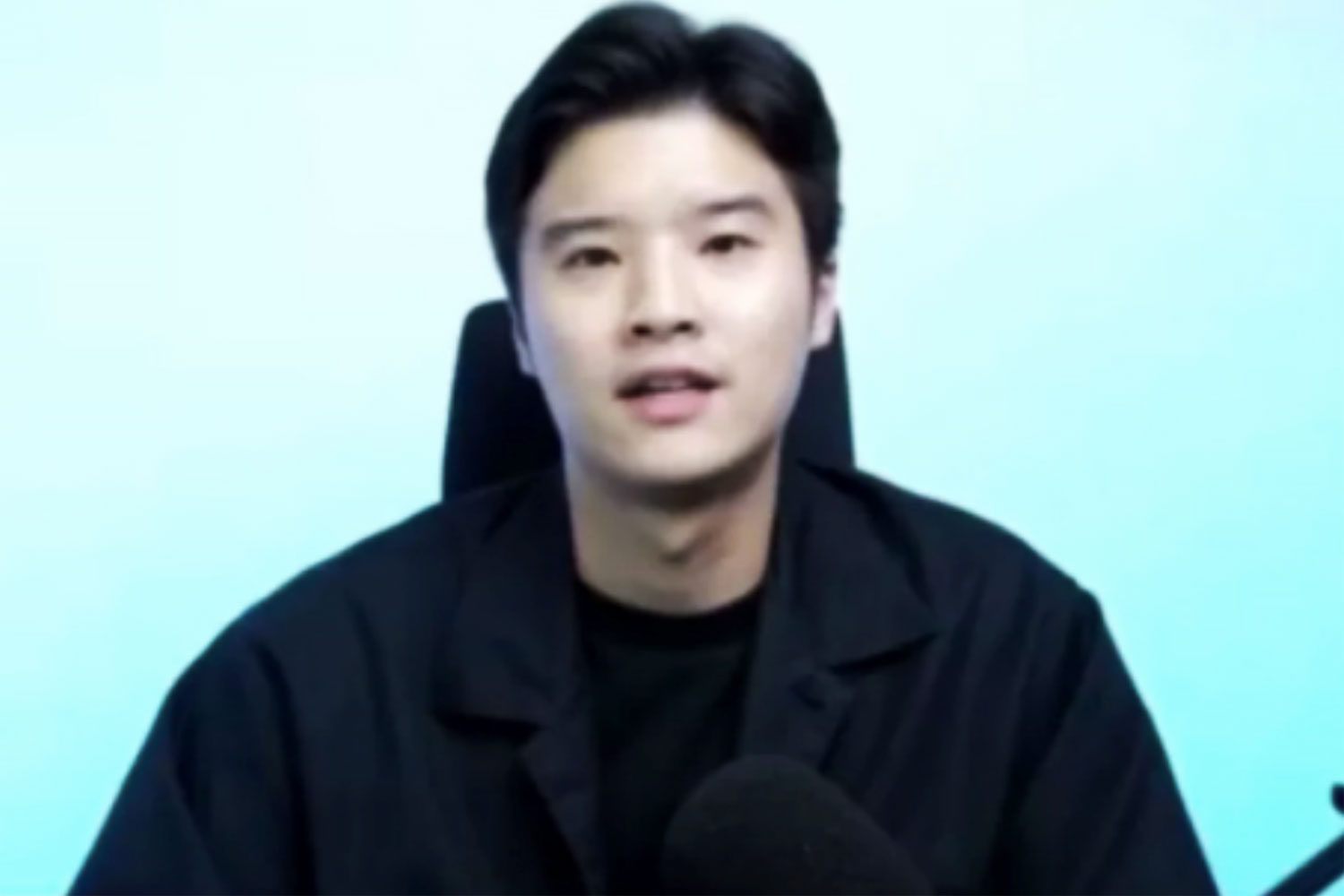 Fake news means different things to different people. Former US president Donald Trump once attacked CNN as “fake news” and anything that was against him as fake news. It is a distorted definition of fake news.

“Faulty” is different from fake and it can happen in reporting. The media are judged by their actions, but not always their intention.

The media do their jobs based on facts and what they do is to examine and warn the government about mistakes. The media do not present information the way the government wants them to, because they are not a public relations department.

The main cause of concern surrounding the regulation is whether it will affect the people and lead to prosecutions, as implied by the prime minister’s Facebook post.

The Covid-19 situation is constantly shifting and new information keeps coming out which the media must respond to and report on. Various researchers have different sets of information, while the government has a communications problem that we all can see. What the government should do is to stop seeing the media as the enemy in a conflict, as that is a dangerous way forward.

The country could be missing opportunities for economy recovery. Now is not the time to point the “fake news” finger. It’s better to look at the bigger picture and understand we all have a role to play in solving the problem.

The media are willing to help examine distorted information, but we are not willing to be seen as the opposition to the government.

The regulation has been changed drastically to cover all kinds of news and those who violate the decree will face legal action. 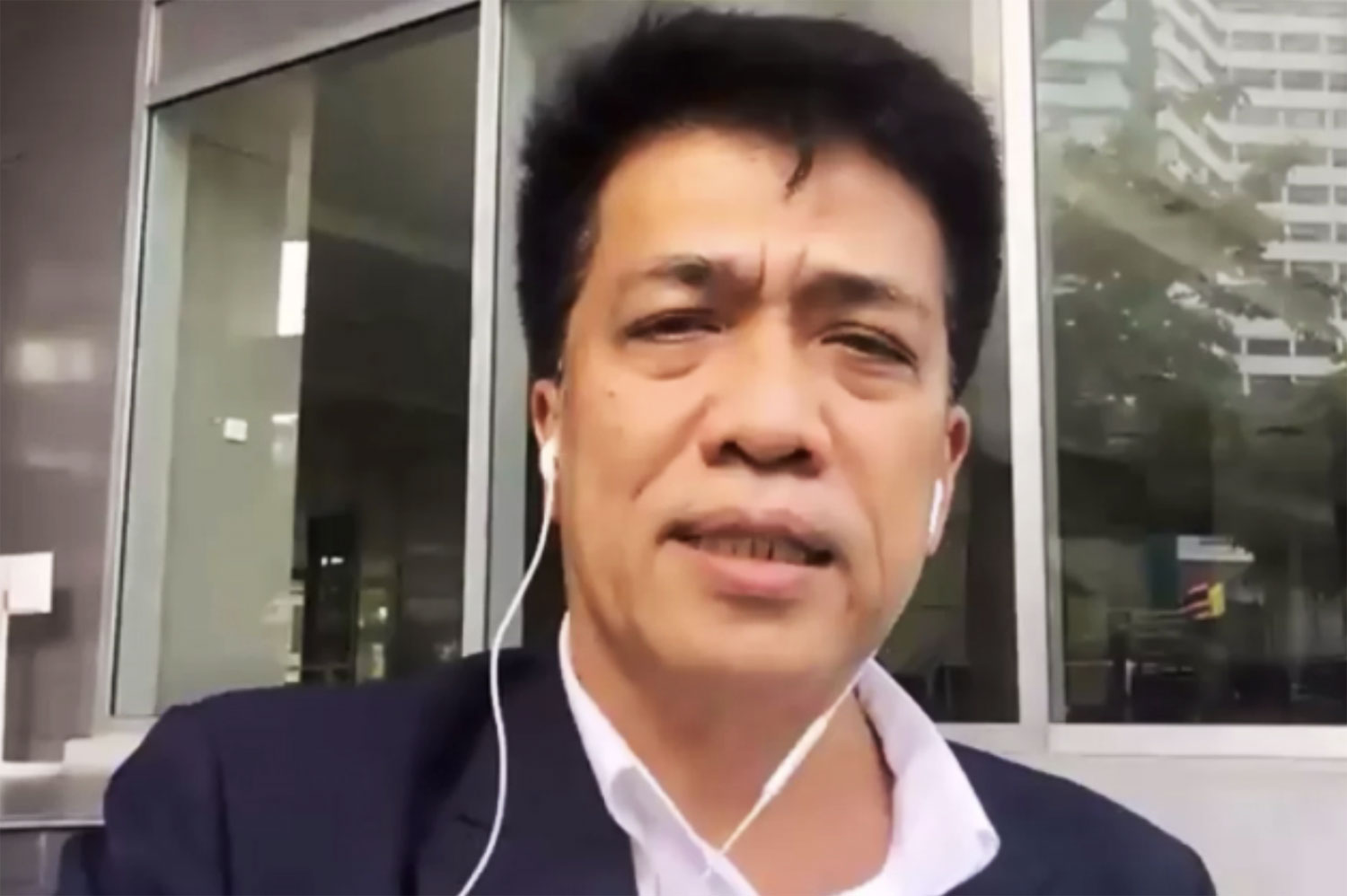 The offences include information distribution and the accused must prove themselves in court. We have made our concerns known to the CCSA but the government stands by the regulation.

According to a report by Reuters news agency on the issue, critics say this is what those in power in this region will do when they hear what they do not want to hear. They make publishing fake news an offence and prosecute people accused of spreading fake news.

Media organisations are concerned about the authorities’ judgement when they are enforcing the regulation and any potential abuse of the law.

The government is making the move because it is cornered and will do anything to stop information threatening it.

If media outlets can’t present facts to the public, who else can in the current circumstances? Our media organisations have tried their best and if the government ignores our call, we will continue pushing.

The government must allow the flow of information and take action against distorted information. It needs to review the emergency decree so we can move ahead together.

The media organisations’ move is not about self-interest, but it is to protect the people’s freedom of expression. Professional media people do not condone fake news and combat it for the public interest. 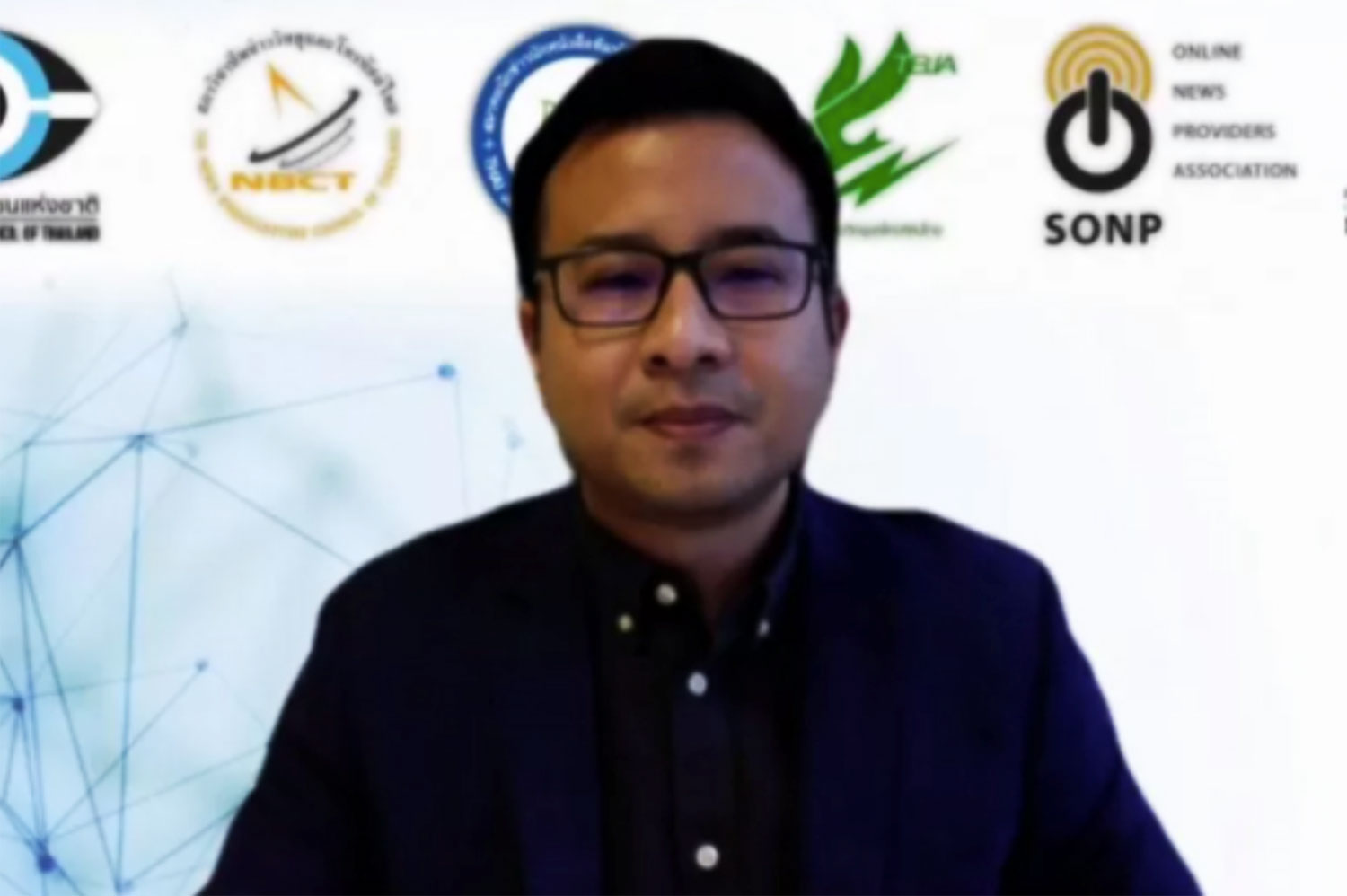 The public and members of media outlets are encouraged to change their profile pictures on social media platforms to protest against the government’s attempts to restrict press freedom and free speech.