The new infections brought the provincial total to 29,129 cases of which 14,965 have  already recovered, with 477 discharged over the past 24 hours. A total of 14,026 patients were still being treated at hospitals.

The five latest deaths brought the total to 138 the provincial public health office said in an update posted on its Facebook page on Tuesday.

Thirty-one cases had at-risk occupations. Another 20 cases were medical workers. Forty-six  were from workplaces in Rayong province.

Three had travelled to Bangkok and one to Samut Sakhon. Another 18 cases caught the disease from infected people close to them and two were infected at a party.

Another 311 people came into contact with since confirmed cases and were still under disease investigation. The remaining 389 infections were being investigated, the provincial public health office said.

Muang district logged the most new cases (342), then Si Racha and Bang Lamuang with  314 each, followed by Phan Thong district (102. The remaining cases were in other districts.

Meanwhile, the Pattaya City Municipality will find more hotels it can use to increase the number of  beds available for Covid-19 infected people in the green group, or those with mild or no symptoms.

Deputy mayor Manot Nongyai said there was a surge in hospital admissions at both public and private hospitals in this resort town due to rising Covid-19 cases. The municipality was looking to hotels that had previously been used as alternative quarantine facilities for those returning from abroad for use as hospitels for Covid-19 patients.

D Varee Hoel in Jomtien beach was already being used as a hospitel for patients in the green group. It had 400 rooms with 800 beds. After it opened for just one week, it was  almost  at full capacity of patients quarantined for 14 days, the deputy mayor said.

The municipality would work with the provincial public health office to find more hotels for use as hospitels, with a target of finding another 800 beds, he said. 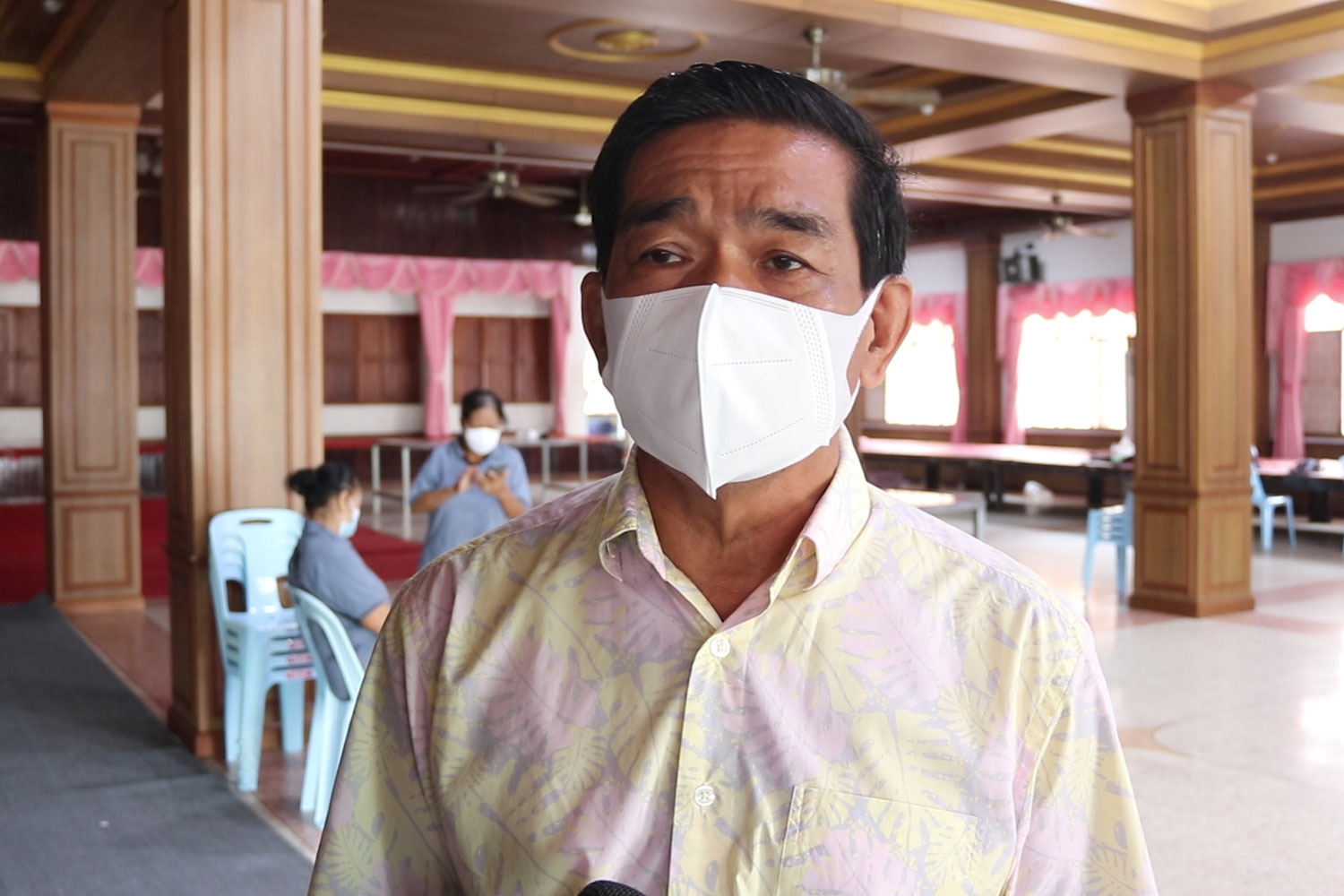 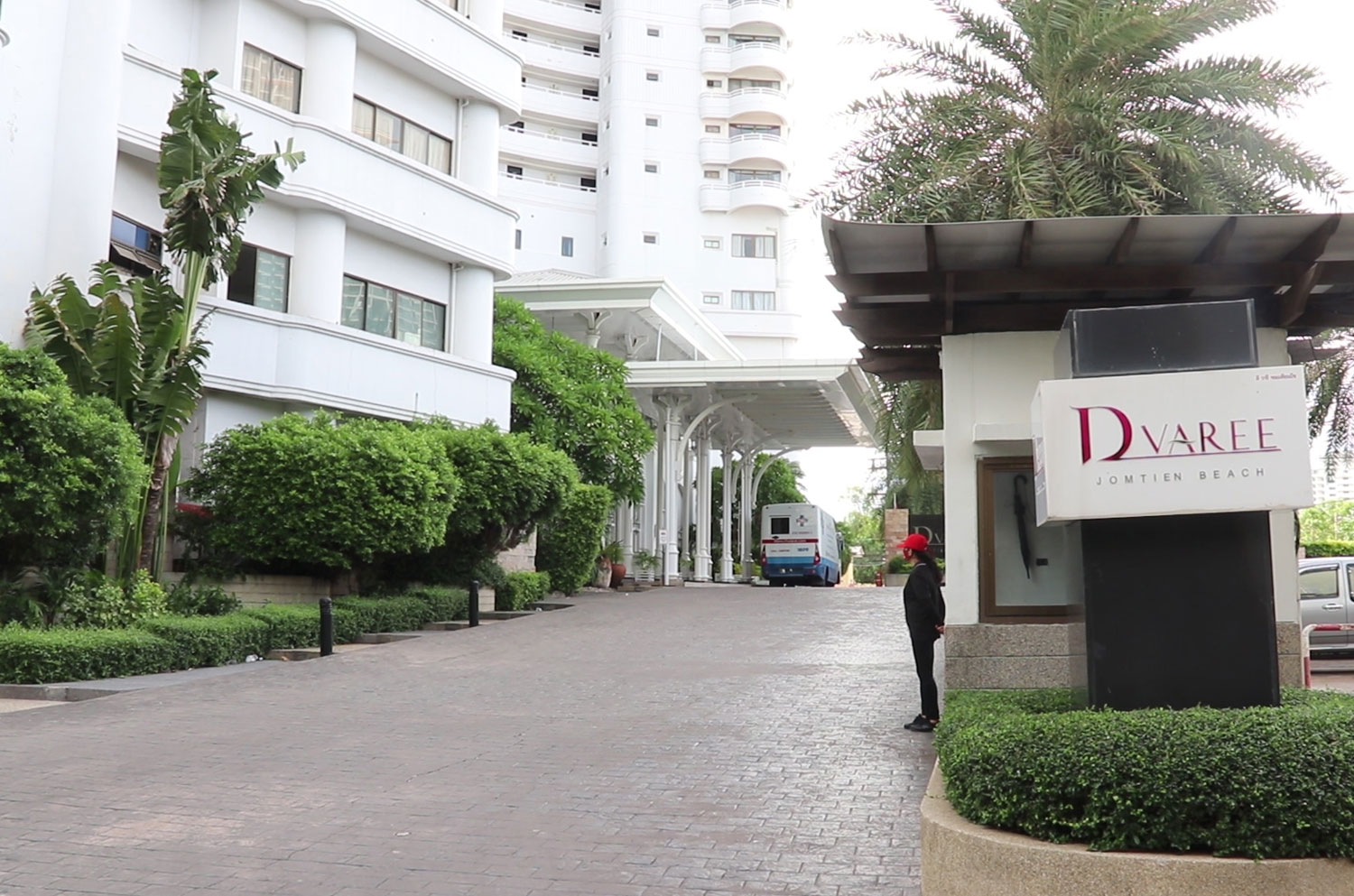 D Varee Hotel in Jomtien beach, Pattaya is used as a hospitel for Covid-19 patient in the green group. (Photo: Chaiyot Pupattanapong)