CHIANG MAI: Two teen drug couriers have been arrested and more than 250,000 speed pills seized following a clash with a military task force in Mae Ai district on Saturday afternoon.

Soldiers from the Pha Muang task force deployed to Doi Laem in tambon Mae Ai to keep a close watch on drug smuggling spotted three men with rucksacks walking along a mountainous route.

The troops signalled them to stop for a search, but the men opened fire to make way for an escape. After a brief exchange of gunfire, the soldiers searched the area and found two teenagers, aged 17 and 16, hiding in a forested area.

The two suspects, whose names were withheld, were local residents. The task force would coordinate with Mae Ai police to extend the investigation to arrest other suspects involved in the drug smuggling, said Maj Gen Narit. 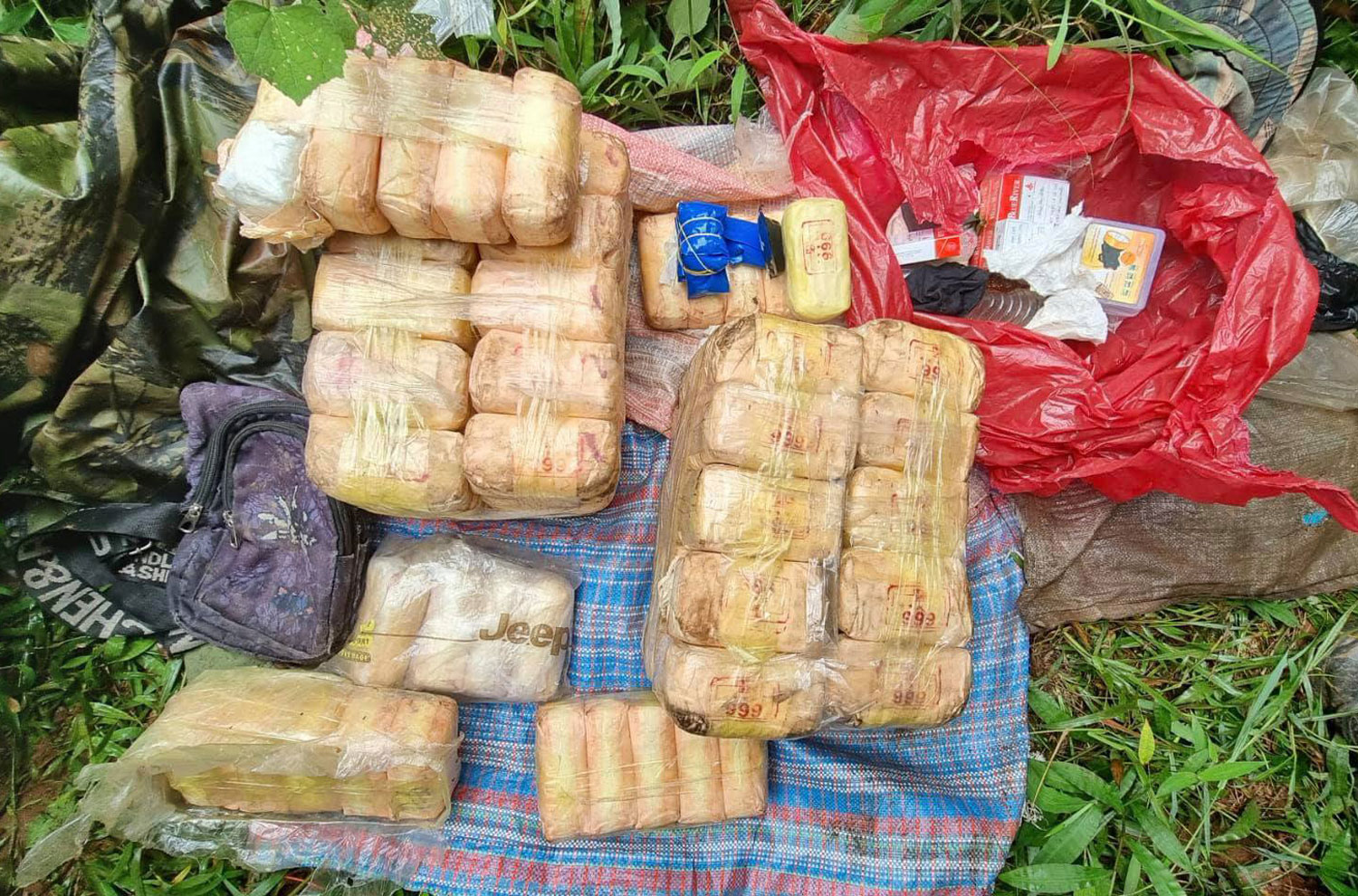