No proof of graft in kit buy: ACT
Thailand
General

No proof of graft in kit buy: ACT

The Anti-Corruption Organisation of Thailand (ACT) has expressed concern over the quality of the 8.5 million sets of Chinese-made antigen test kits (ATKs) the government is planning to procure. 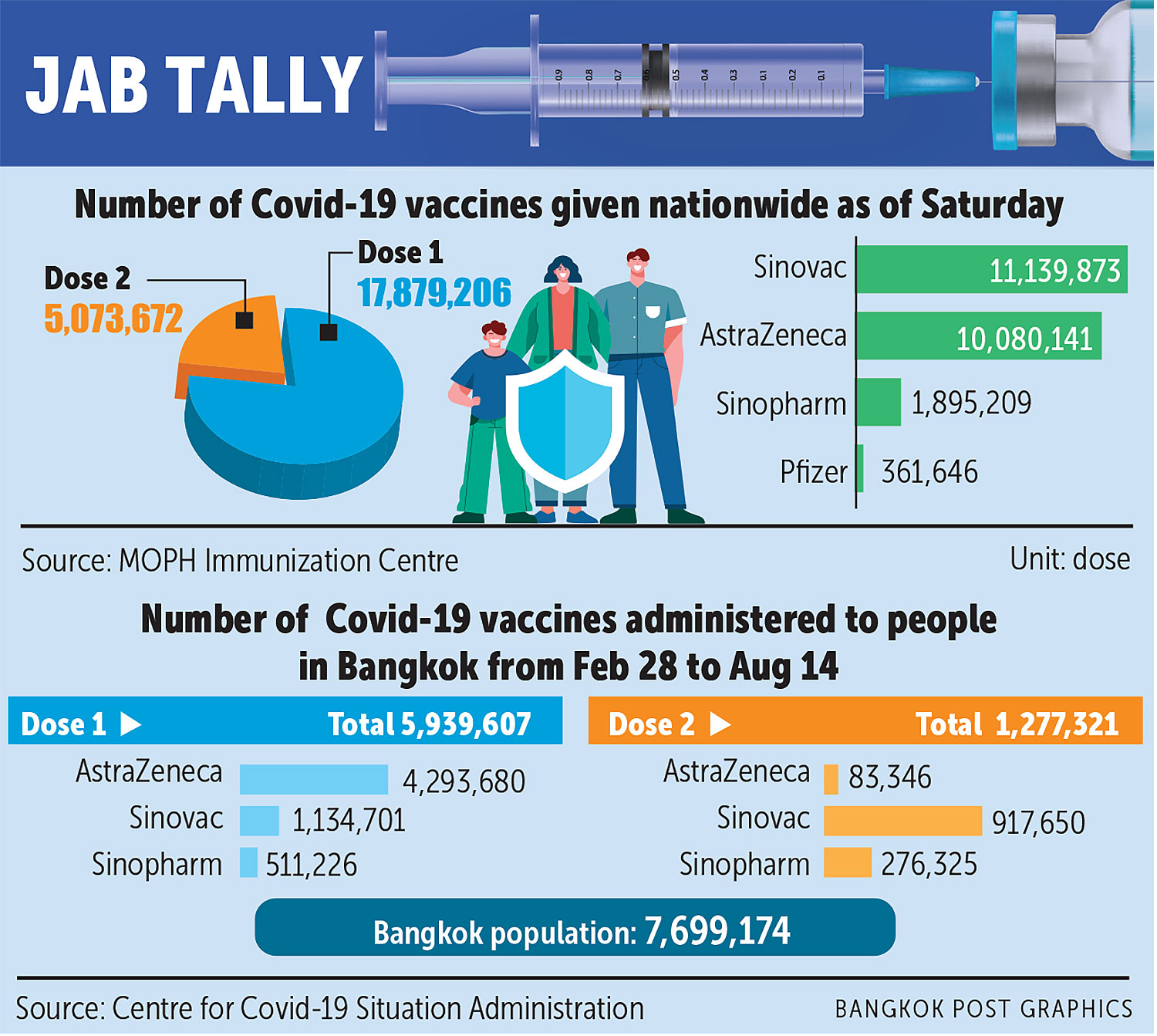 However, the anti-corruption body says there is no evidence of corruption in the procurement plan.

The government is facing criticism over its plan to purchase the test kits, which come cheaper than other ATK brands. The product was recently recalled in the United States over concerns that test results may not be accurate. The public has over the past few days expressed concern over the procurement plan, including whether corruption is involved.

Mana Nimitmongkol, secretary-general of the ACT, wrote on Facebook saying the ATKs can be procured under National Health Security Office (NHSO) specifications if there is proof they are necessary. Medical professionals and state agencies have done so in the past, he said. However, in this case, the ATKs purchase must be approved by the World Health Organization (WHO), he said.

On the question of why the government did not buy products approved by the WHO, he said the regulations in Thailand must be respected.

Thai agencies -- particularly the Food and Drug Administration -- have been recognised as being on a par with other countries, he said. "But nobody knows whether the policymakers thought far beyond this," he said.

He also pointed out the law stipulates it is not necessary to procure quality products at the lowest prices. It is important to take into account the purpose of users and limitations during the Covid-19 pandemic, he said.

"When one plans to buy something, one needs to be sure that there are enough supplies and the products are accepted by the public, apart from the urgency of the situation," he said. "Right now, there is no need to buy only things that are low-priced."

However, Mr Mana said there is no evidence of corruption in the ATK procurement plan.

He also noted that generally, the terms of reference for bidding often stipulate either a "general bidding" so many bidders can take part and offer the lowest price, or a "specific method" to obtain the best product available.

But problems often arise because efforts are made to fix the specifications, or there is collusion involved, he said.

Mr Mana also suggested that state and private academic institutes be invited to test the ATKs to boost public confidence, while evidence shown by the international academic community should be used to support the ATKs.

The Government Pharmaceutical Organization (GPO) on Sunday insisted it will proceed with its plan to procure 8.5 million sets of ATKs from the bid winner, saying the equipment meets quality standards and the bidding process is transparent.

Sars-CoV-2 Antigen and Leccurate Antibody Test, products by Lepu Medical Technology, were recalled in the United States on May 28 due to "a high risk of false results when using these tests", according to the US Food and Drug Administration (FDA). Ostland Capital won the bidding last Tuesday with an offer of 70 baht a set.

Sirinuch Cheewanpisalnukul, deputy managing director of the GPO, said on Sunday the ATK procurement is in line with the terms of reference set by the NHSO. The latest ToR did not require the ATK to follow the WHO's standards, Ms Sirinuch said.

She added the GPO worked with the NHSO and Rajavithi Hospital to adjust some details of the ToR such as extending the tight delivery date of Aug 10 to Aug 14.

If the NHSO and the hospital had decided there was only one manufacturer that met the requirements and criteria, the agencies would have been able to specify the product brand and/or the manufacturing company and give reasons for this, so the GPO would have proceeded with this specific method.

But as it happened, the agencies were not specific about the matter, so the GPO has proceeded with the procurement by calling invitation for bidding, in line with the GPO's regulations, Ms Sirinuch said.

Meanwhile, Mongkol Kunakorn, head of the department of pathology of the faculty of medicine of Ramathibodi Hospital, said the department has worked with the FDA to test the efficiency of ATKs sets made by several companies. Tests found the ATKs by Lepu Medical Technology have met the sensitivity and specificity requirements set by the FDA, Dr Mongkol said.