The government is ramping up efforts to tackle fake news and disinformation by setting up a special media team with communications experts Seri Wongmontha and Kasemsan Veerakul serving as "executive editors".

But questions are being raised whether the task force is really just a fresh bid by the government to counter political opponents and stifle opposing views after a previous bid to gag the media was struck down by the Civil Court out of fears it would trample on free speech.

In an interview with the Bangkok Post, both rejected concerns the team will be used to suppress free speech or silence dissenting voices as they discussed their scope of work in the public health crisis.

Mr Seri said public confusion over several issues speaks volumes about how the government has been communicating with the public, and that needs to change.

As a specialist on the national committee on public relations, he can bring the matter to the government's attention via Deputy Prime Minister Wissanu Krea-ngam.

In his view, the government is still communicating as if things were still normal when it should have used crisis communications to connect with the public.

According to Mr Seri, there should be separate war rooms for "operations" and "communication". The operations team addresses management issues like beds, transportation of patients and vaccination services.

The communications team addresses questions such as why should people get vaccinated, why are vaccine appointments rescheduled, what is a mix-and-match vaccine, and what do people do during home isolation.

"When my suggestions were brought to the prime minister's attention, the PM decided to tackle this information chaos and appointed me to oversee it," he said.

Mr Seri, a marketing guru, said his team has nothing to do with the operations part, but it will inform agencies concerned of problems and questions raised by the public so they can be addressed properly.

"When people have questions, we'll find those who can answer and get back to them," he said.

Mr Kasemsant, who also serves as a specialist on the national committee on public relations, said the government needs a proactive approach and has to respond faster and use social media more as tools to communicate.

"We think during the crisis that fighting doesn't do the country any good and we should all pull together. The situation requires crisis communications, and that requires special tactics," he said.

No crackdowns on false news

Mr Seri said that while the team is responsible for addressing fake news and rumours by providing accurate information to the public, it has no authority to crack down on or take legal actions against those who distort information and spread false news. 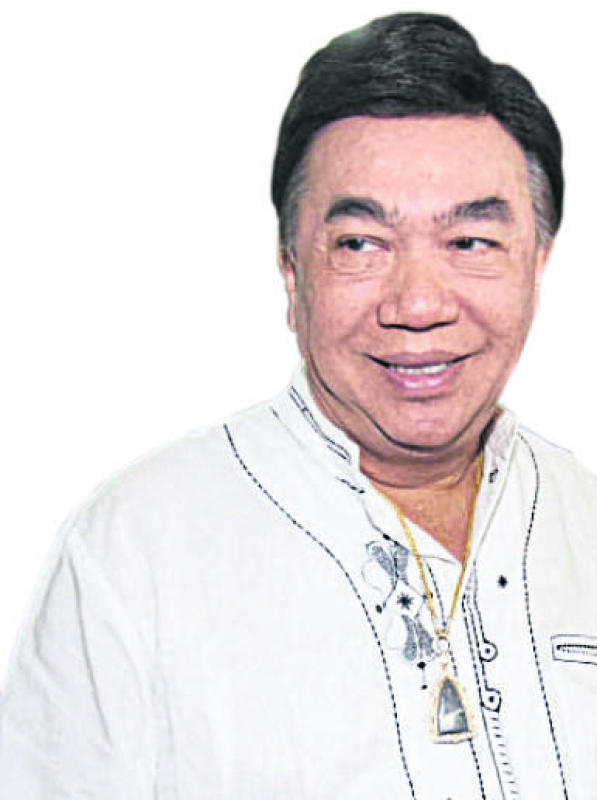 He said another job his team has to do is to raise public awareness about media literacy, which can help them make sense of what they read or hear. He cited as an example how new information about Covid-19 vaccines keeps coming in, and it can be overwhelming for the public.

"All vaccines are for emergency use, and the development process is still ongoing. At first the vaccine was not recommended for use in children, but now it can be used.

"It doesn't mean the government lies or is being inconsistent. They just give updated information, but they don't know how to get it across and that's why it became an issue," he said.

Lt Gen Sansern Kaewkamnerd, director-general of the Public Relations Department, serves as the centre's secretary and some of the department staff will be recruited to work there. "We deal with Covid-19 information only. We won't get involved with political rallies or conflicts. Don't expect us to," he said.

Serving as a trusted source

Mr Seri said the taskforce brands itself as a reliable source of information and will produce content for distribution in broadcast media and social media platforms.

It is intended to help the public understand what is going on when two state agencies provide different sets of information, as was the case with vaccine distribution when the Public Health Ministry and City Hall were not on the same page and left the public confused, said Mr Seri.

When the public hears something and cannot decide what is correct, it can check with the taskforce. When asked if he is likely to be a political target given the sensitivity of these issues, Mr Seri insisted he is not a party to the conflict and will not be dragged into it. He only works behind the scenes.

"I'll just advise them when to talk and what to say, what issues can wait and what can't. But I'm not the one who will do the talking," he said.

Mr Seri said communicating with youth in social media requires a different strategy because they choose the people to whom they will listen and older age groups they describe as "dinosaurs" are not one of them.

Mr Kasemsant said the team will support the work of the Centre for Covid-19 Situation Administration (CCSA) which has been providing information since the start of the outbreak.

He said a communication plan is being drafted and some details are likely to be shared with the public this week.