A copy of the warrant for the arrest of Pol Col Thitisan Utthanaphon, left, is posted along with those for other suspects on a notice board displayed during a press conference in Nakhon Sawan yesterday. (Photo: Chalit Phumruang)

The National Anti-Corruption Commission (NACC) is probing the unusual wealth of Pol Col Thitisan Utthanaphon, the key suspect in the custodial killing of a drug suspect in Nakhon Sawan.

The NACC has the authority to conduct this investigation along with the police investigation into the murder case, Niwatchai Kasemmongkol, NACC spokesman, said yesterday.

Evidence about the suspect's unusual wealth has been compiled and will today be forwarded to the NACC's subcommittee on assets inspection for consideration, he said.

The 39-year-old superintendent of Muang station in Nakhon Sawan, one of at least seven suspects in the murder case, is also accused of taking bribes, said Mr Niwatchai.

A police source said Pol Col Thitisan wasn't this rich from the beginning but he has built his own wealth out of some grey area businesses including trading edible bird's nests while he was a deputy sub-division chief at Narcotics Suppression Division 4, overseeing drug suppression operations in the South. 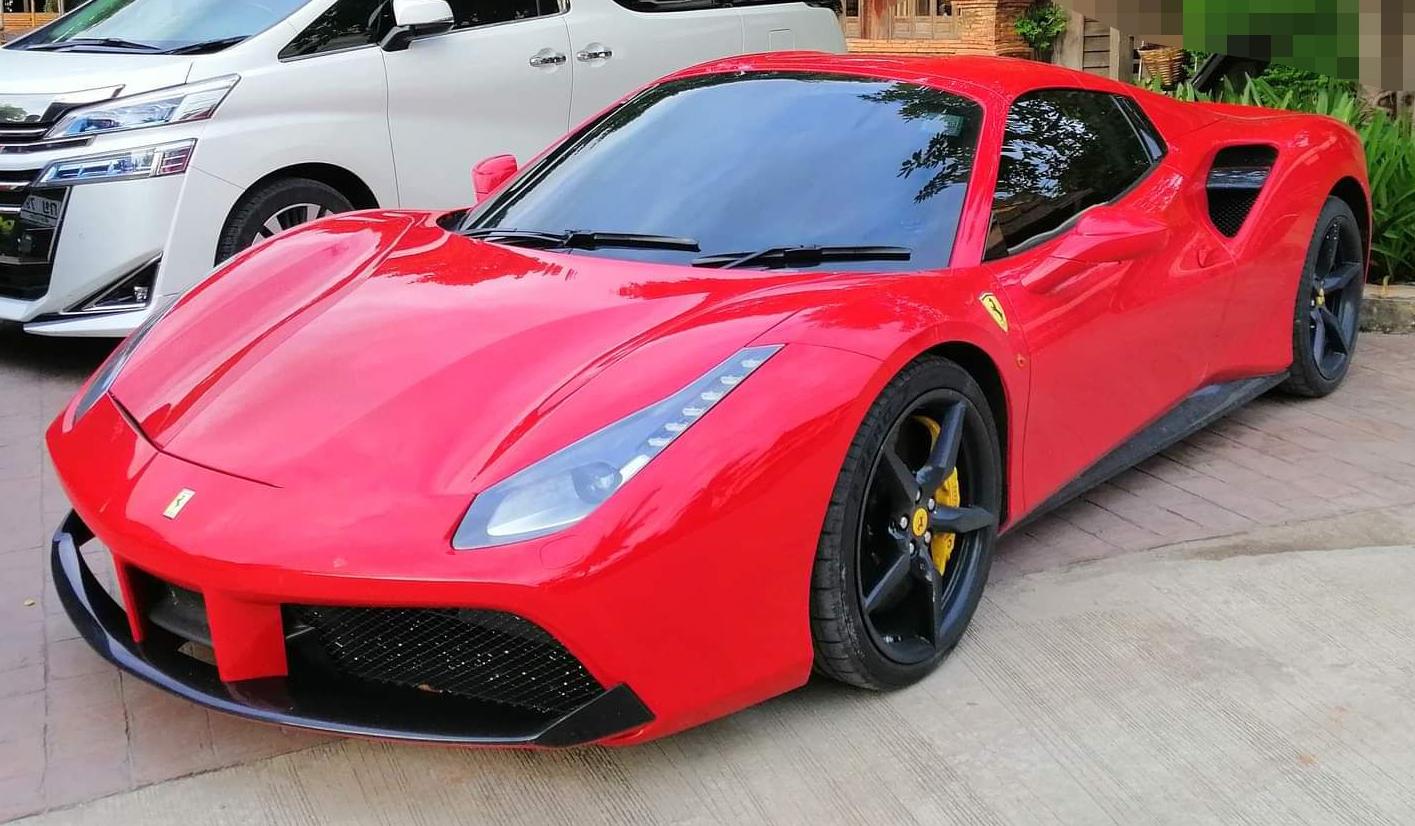 At that time he emerged as a rising star in drug suppression who handled many important cases, which led him to know people in illicit businesses and the bird's nest trade, said the source.

He later moved on to making money out of suppressing the smuggling of luxury cars and supercars in the South. He earned a lot of money from rewards offered for seizing such cars -- 45% of the value of the car confiscated -- and handing them over the Customs Department for resale through an auction, said the source.

The source did not say to what extent this activity could be considered legitimate. 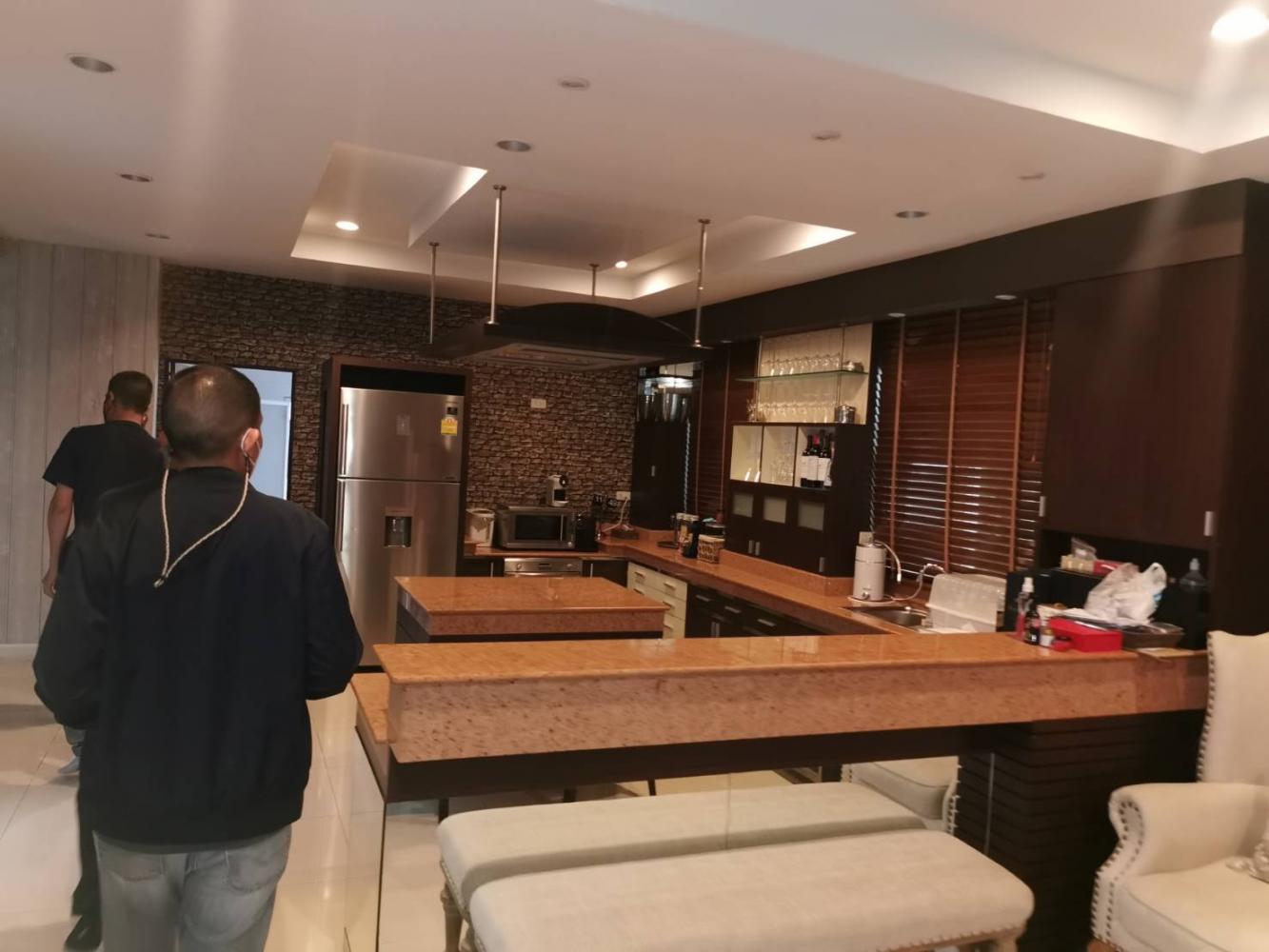 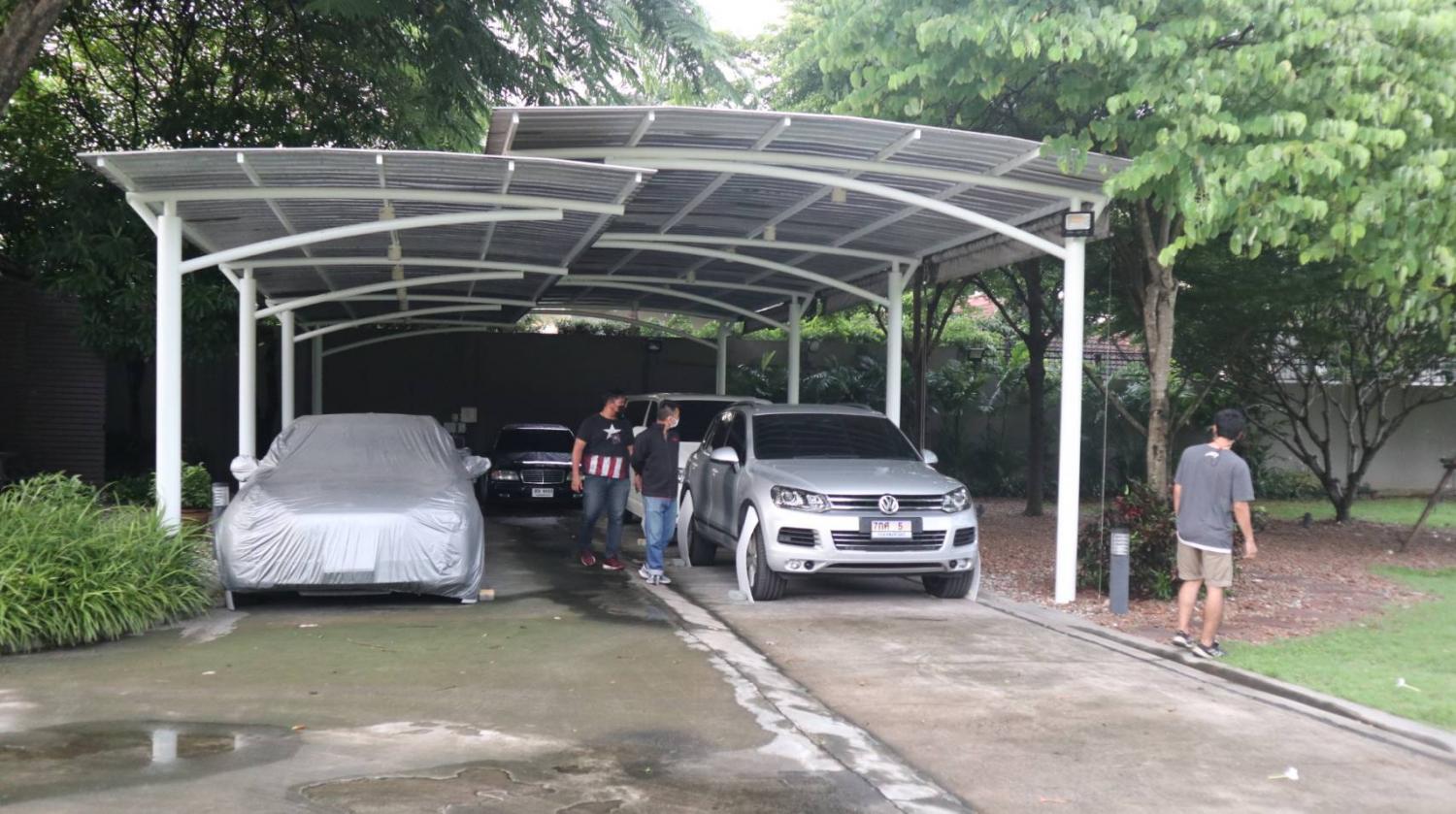