Pol Col Thitisan Utthanaphon, the prime suspect in the case involving the alleged fatal torture of a drug suspect in Nakhon Sawan is taken to the Crime Suppression Division on Thursday. (Reuters photo)

Concerns have been raised that Pol Col Thitisan Utthanaphon, the prime suspect in the case involving the alleged fatal torture of a drug suspect at Nakhon Sawan's Muang police station, could be let off the hook after he surrendered to police on Thursday.

Senior police officers were accused of using a press conference on Thursday night to shield Pol Col Thitisan, triggering public suspicion, particularly on social media, that he might eventually be spared punishment.

Pol Col Thitisan admitted ordering the partial suffocation of Chiraphong Thanapat, a 24-year-old drug suspect with plastic bags but said the motive was not to extort money from him.

Having seen photos of around one kilogramme of crystal methamphetamine and 20,000 speed pills on Chiraphong's mobile phone, he said he had been trying to extract more information from him. 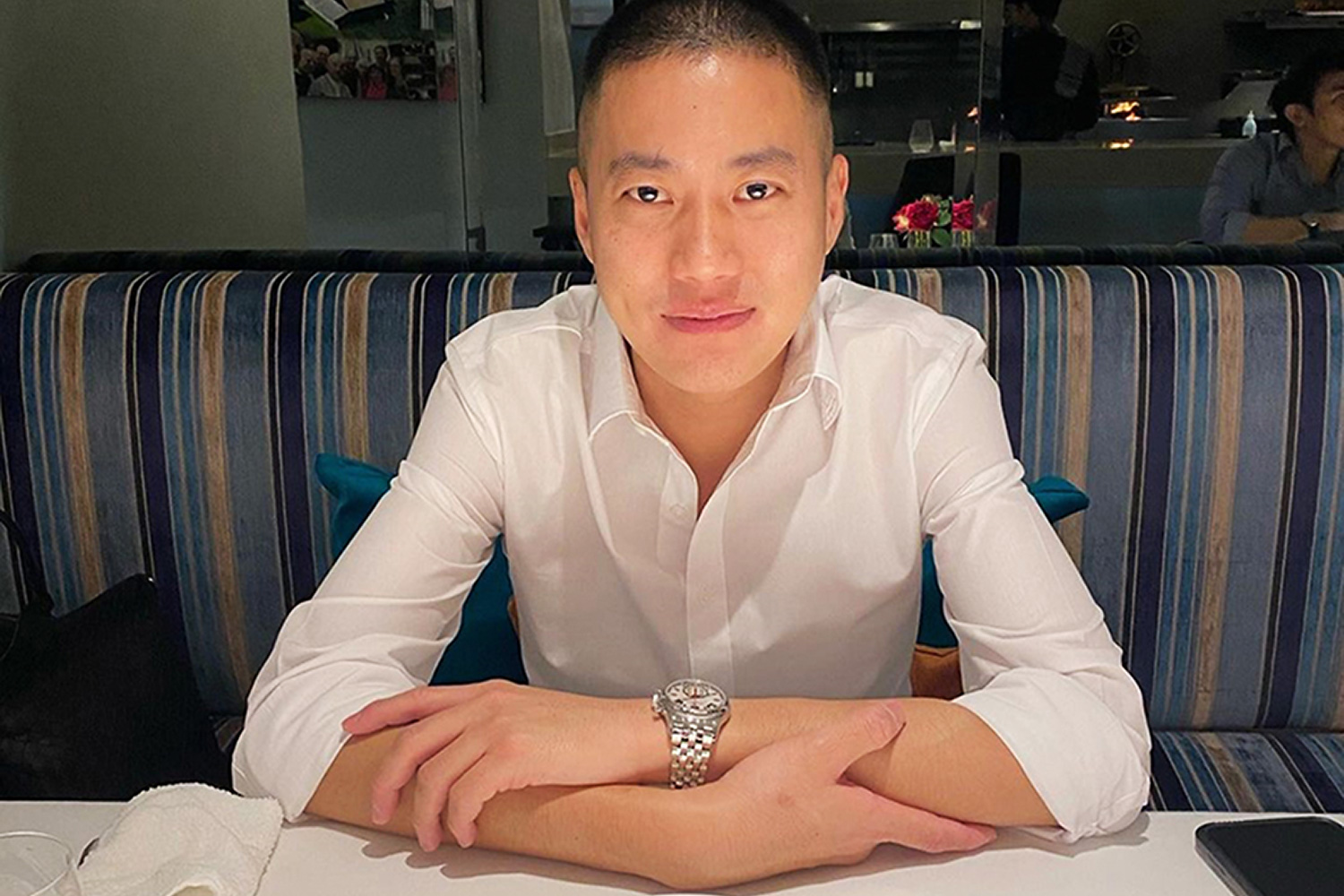 "I covered the suspect’s head with plastic bags to prevent him from seeing officers’ faces, but he kept trying to remove them, so I had to have his hands tied too." — Pol Col Thitisan Utthanaphon, former chief of the Nakhon Sawan Muang police station"

"I covered the suspect's head with plastic bags to prevent him from seeing officers' faces, but he kept trying to remove them, so I had to have his hands tied too," he claimed.

"My intention was to get the information so I could destroy a drug business and protect the people of Nakhon Sawan. I made a mistake. My subordinates were just following my orders and I take sole responsibility," he said.

The 39-year-old policeman insisted it was the first time he had treated a suspect that way and denied a separate slew of accusations of corruption.

"As for [the alleged attempt to extort 1 million baht], I swear by the amulet around my neck that I have never been involved in corruption," he said.

Vicha Mahakun, a member of the House committee scrutinising a bill on the Royal Thai Police, said on Friay that the public is concerned that efforts may be made to let the suspects in the case off scot-free.

"Don't try to cover the entire sky with the palm of your hand,'' said Mr Vicha, a former commissioner of the National Anti-Corruption Commission.

Mr Vicha also cited a Supreme Court ruling in 2017 on a case in which police officers used a bag to cover the head of a suspect during questioning. The court ruled that the officers must have known that this would suffocate the suspect and that equated to attempted murder.

Chuvit Kamolvisit, a former MP, posted on Facebook that "Joe says he wanted to extract information for the sake of the people. Yet he made no mention of why the suspect's wife, who was arrested at the same time, was released? Something is fishy. The drug buster says he wanted to do good deeds, but used the wrong approach. If the case is left in the hands o Nakhon Sawan police, harsh [punishment] is unlikely,'' Chuvit posted.

National police chief Suwat Jangyodsuk said that the CSD would be handling the investigation and any officers found to be involved will face action.

Pol Gen Suwat said that police examined the video clip and found no evidence of an attempt to extort 1 million baht as alleged.

However, the investigation will delve further into the issue as it has received public attention, he said.

The Nakhon Sawan Court refused to grant the temporary release on bail of the seven suspects in the case, arguing as the crime is potentially murder, which carries a severe penalty, the officers pose a flight risk.