The appointment of Mr Charnchai, currently the vice president of the Supreme Administrative Court, will be submitted for royal endorsement. He will succeed president Piya Patangta whose term ends on Sept 26. 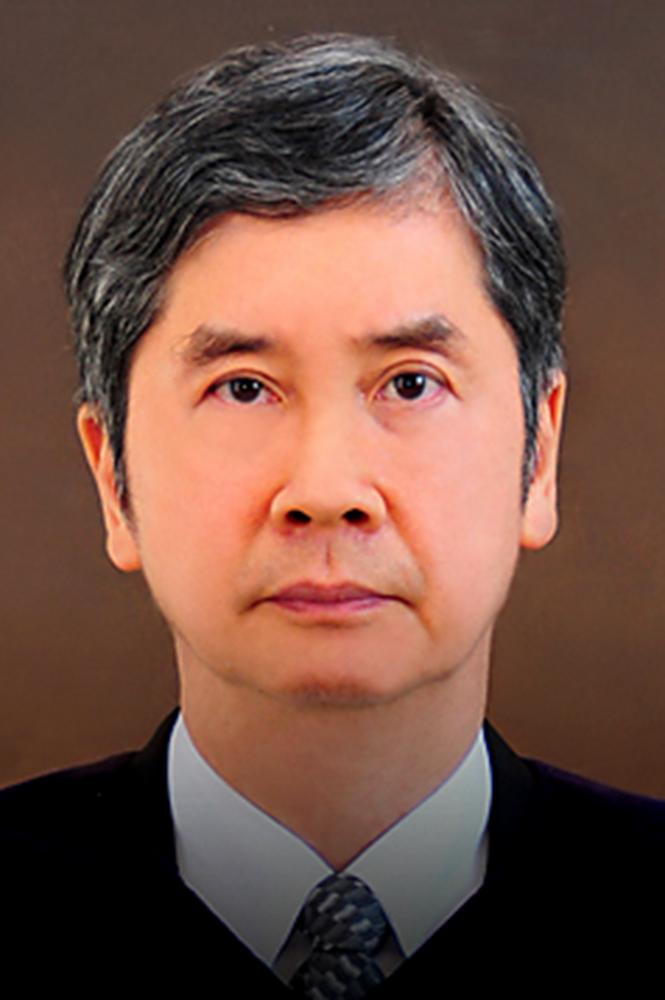