All districts in Korat ordered to monitor water levels in reservoirs

NAKHON RATCHASIMA: All districts have been ordered to closely monitor water levels in reservoirs, for while major dams still have spare storage capacity some smaller ones are already full.

Provincial governor Kobchai Boon-orana said on Tuesday the recent rain had increased flows into 27 large and middle-sized reservoirs. Many were now at  60% or more of their holding capacity.

These four dams had room for a lot more water, he said, provided there were no heavy storms or monsoon rains like those that pounded this northeastern province last year.

Mr Kobchai said even if the storms were severe, flooding and overflows from Lam Takhong and Lam Phra Phloeng dams would not be too bad.  (continues below) 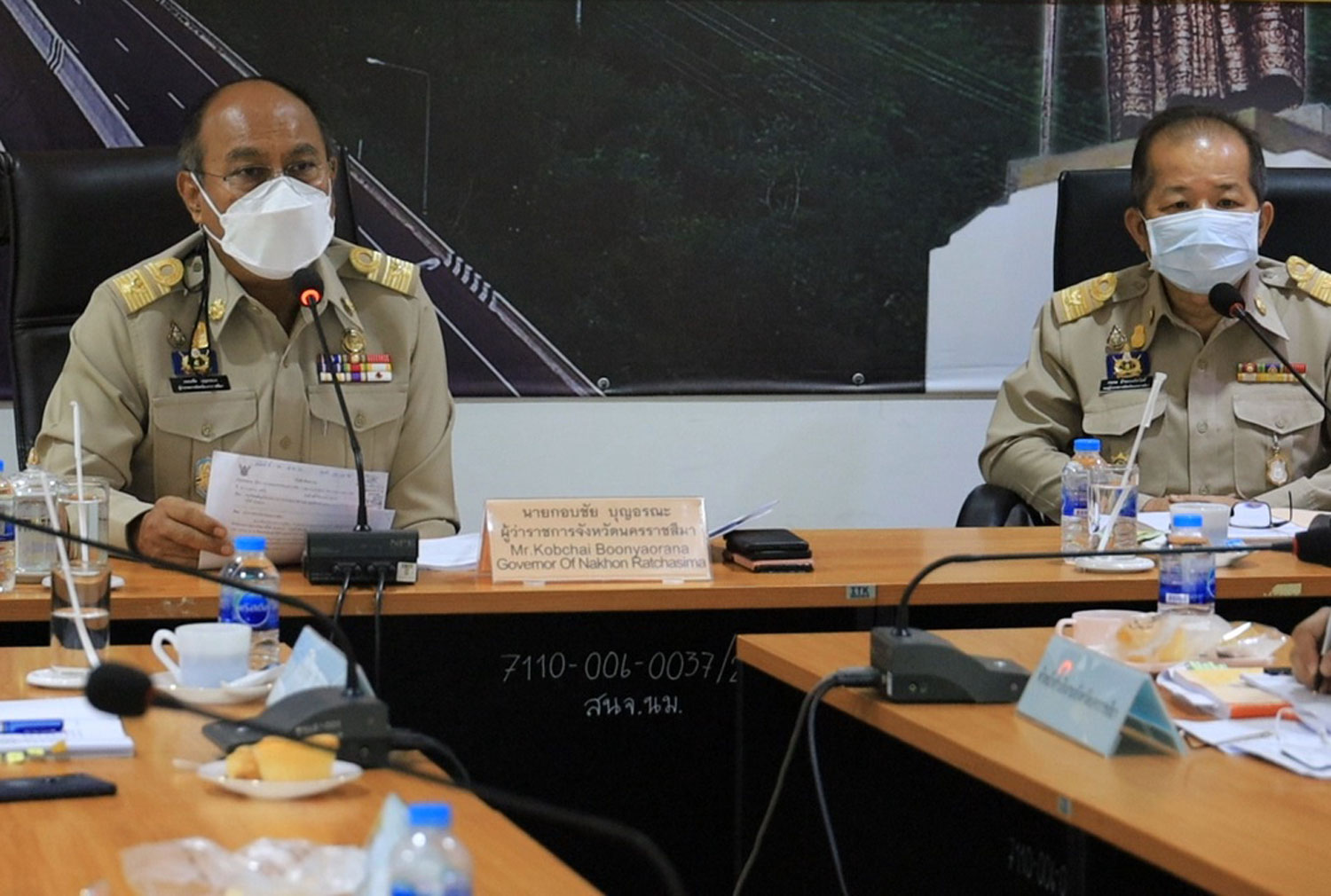 He said state agencies and chiefs of all districts were instructed to keep a close watch on water levels in reservoirs and rain volumes in their areas. They were on alert for river overflows and forest run-off, particularly in the foothills in Wang Nam Khieo and Pak Chong district and downstream areas of Lam Nam Kriang Krai River.

The governor said command centres must be set up in all districts to deal with flooding. Water pumps, heavy machinery and backhoes must be ready, he added.

He also asked local authorities to prepare safe areas to accommodate people in case  evacuations were needed from flooded areas. Children, the elderly and the bed-ridden were vulnerable groups and measures must be in place to assist them, the governor said.

On Tuesday, the Lam Nam Chiang Krai River burst its banks and flooded more than 100 rai of paddy fields in two tambons in Non Sung district.

Farmland in tambon Muang Prasart and tambon Chan-ad was 50-60 centimetres under water.

Irrigation Office 8 in Nakhon Ratchasima on Tuesday opened the sluice gates at Ban Nong Or weir to discharge water to Lam Chiang Krai canal, as the water level in the weir kept rising.