Normally bustling downtown Hat Yai remained quiet on Tuesday, with no indication when the tourists who provide a mainstream income will return. (Photo: Assawin Pakkawan)

SONGKHLA: Nine tour guides based in Hat Yai have taken their own lives since the pandemic shut down the tourist sector, while others have descended to theft to stay alive, according to an industry spokesman.

Witthaya Sae Lim, former chairman of the Songkhla professional guides association, said about 600 local guides had been without work since early last year.

He said all of the roughly 600 tour guides based in Hat Yai were unemployed and reliant on handouts of donated rice and dried food.

Mr Witthaya said donors in Malaysia’s Sarawak state had recently gifted 160 bags of rice, each weighing 5 kilogrammes, to him to distribute among the unemployed guides.

Since the Covid-19 pandemic hit the country, nine guides based in Hat Yai had committed suicide since returning to their home provinces, according to Mr Witthaya. Many were from Phuket, Yala’s Betong district and Bangkok.

One of them jumped to his death from a building in Phuket. The story was not reported by the media, he said, but was widely known in the local guide community. (continues below) 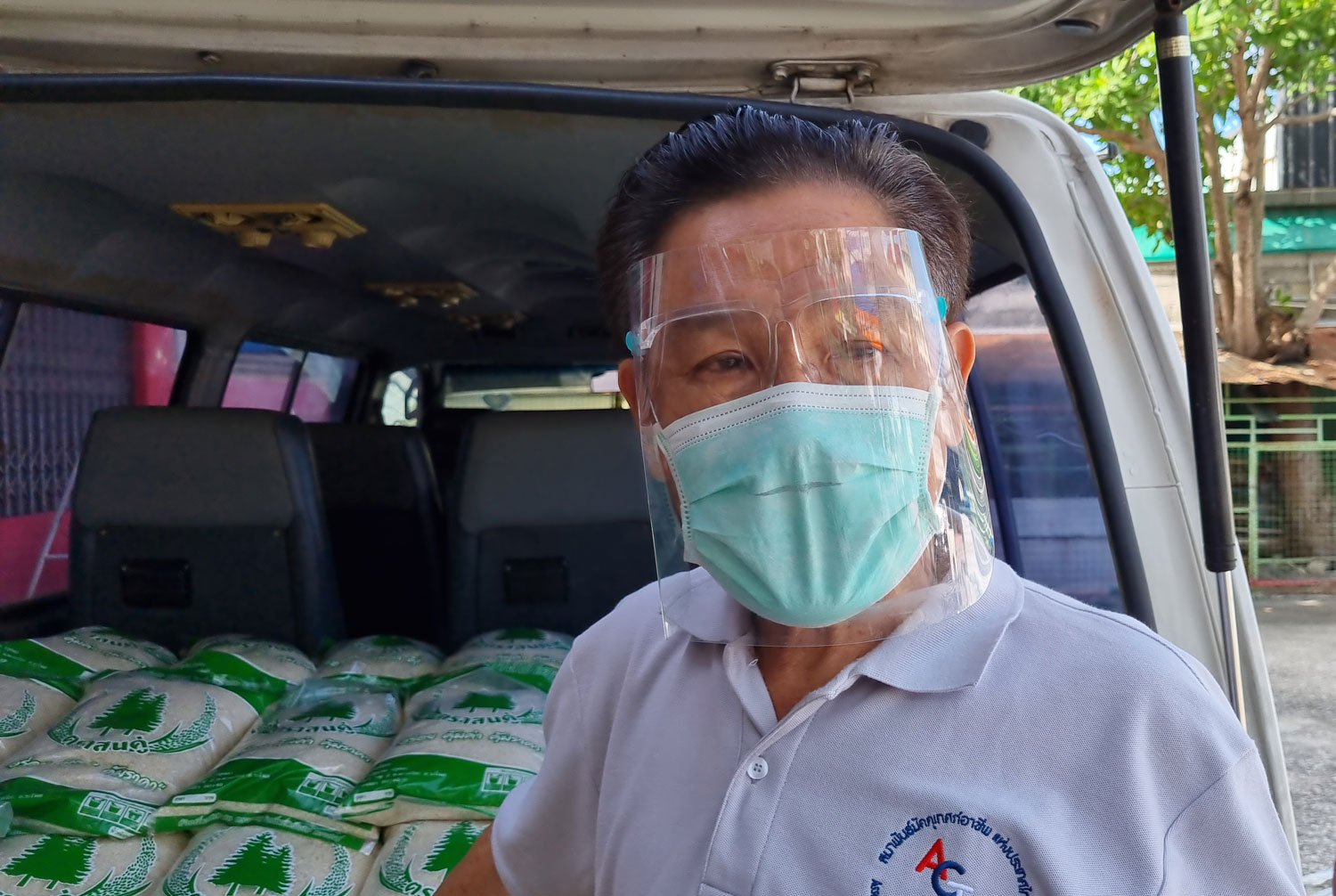 Some guides had fallen into states of depression and resorted to stealing goods. They were caught and had to seek help from fellow guides, he said.

Many guides had no second jobs but still had to pay the rent on their homes and tuition fees for their children. Some could not get access to state financial assistance, he said.

He called on the Tourism and Sports Ministry to look into their plight, not only in Hat Yai but in all tourist provinces. They were all without work and in desperate need of remedial assistance.

Most guides were not yet vaccinated against Covid-19, he said, yet they were frontline workers in the tourism industry.

One woman who arrived for a rice handout said she had been a guide in Hat Yai for four years. Now she had been unemployed for almost two years. She stayed at a rented house and had been digging into her savings. The money had now run out.

She had no idea when tourists would come back to Hat Yai and she could again find work. 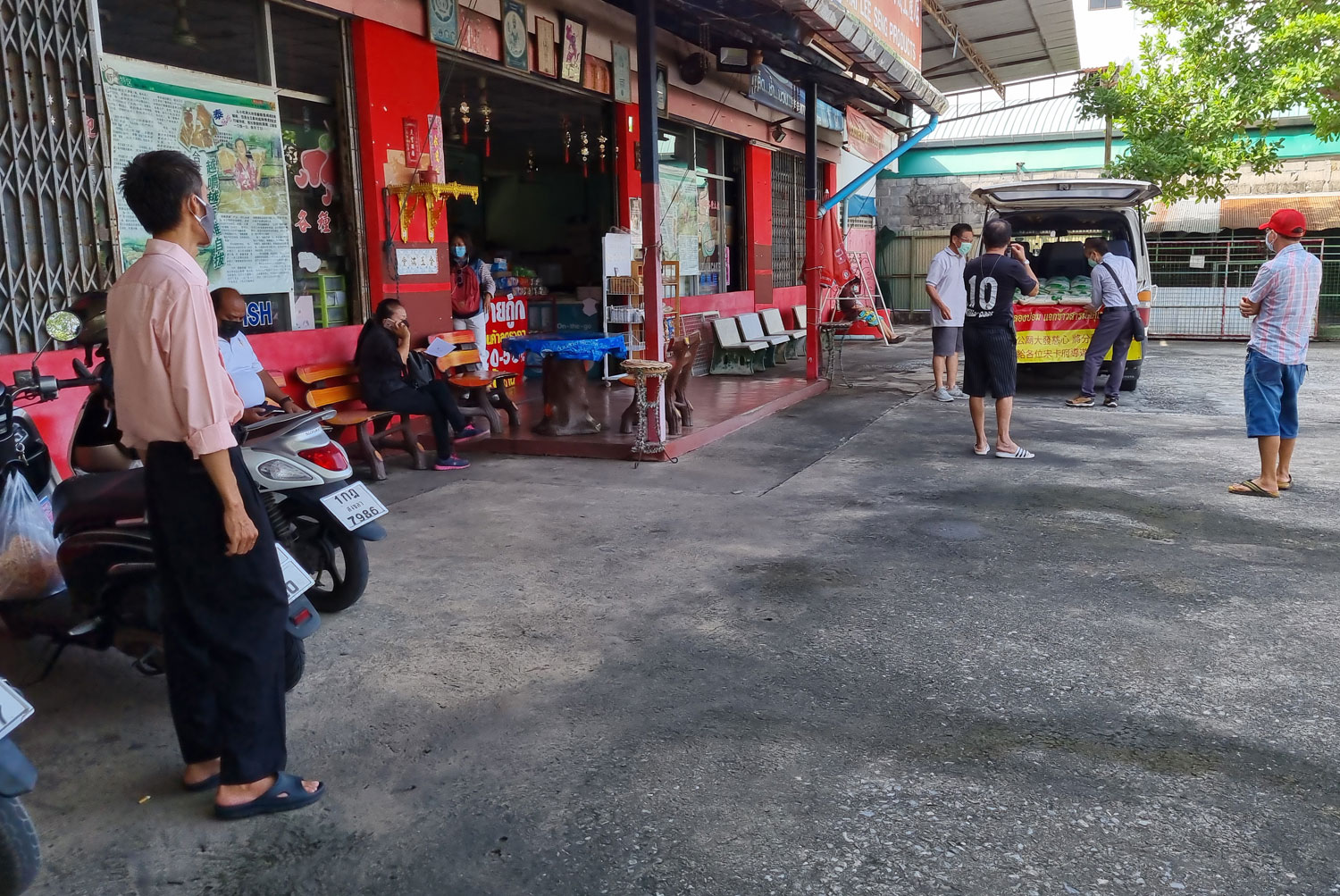 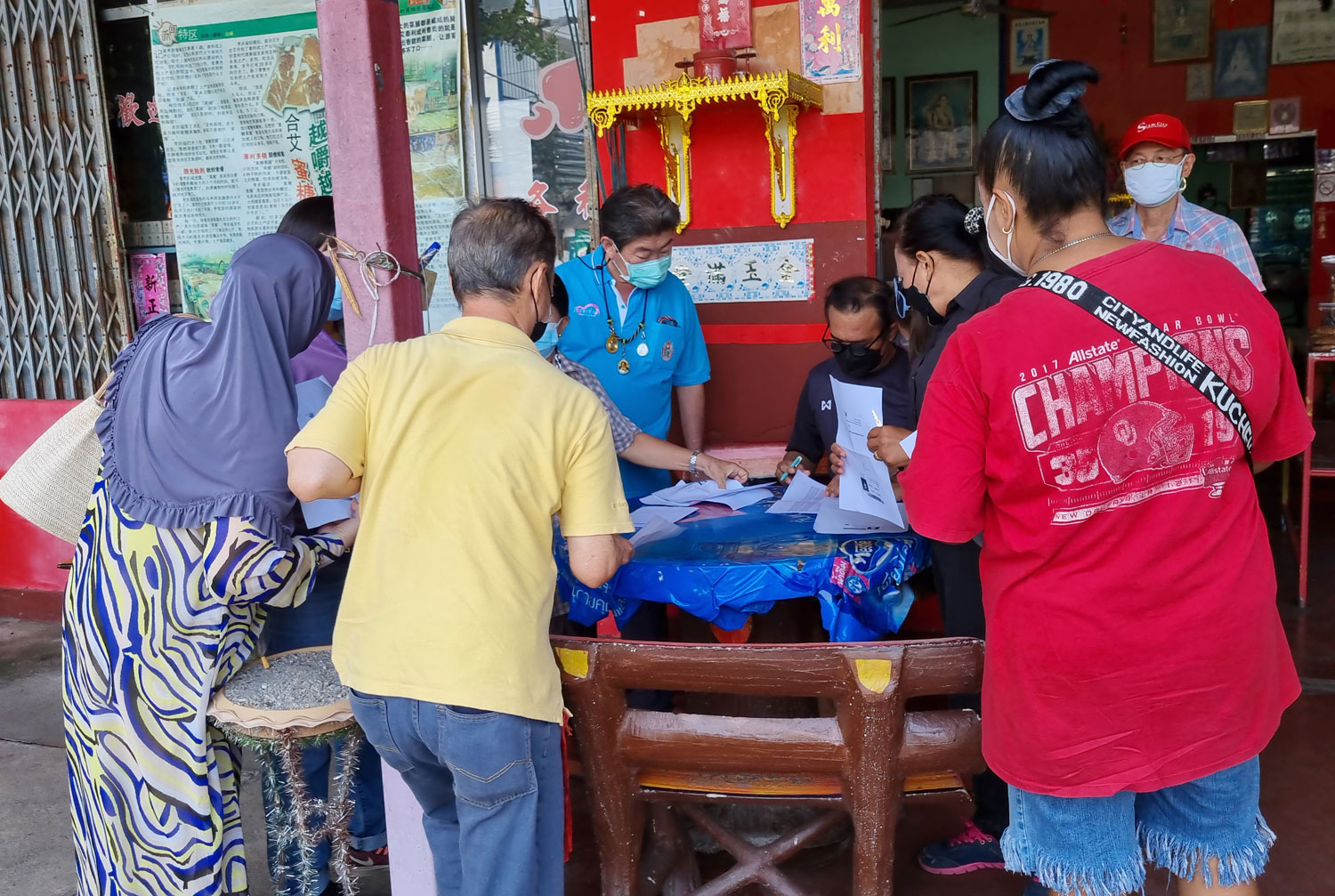