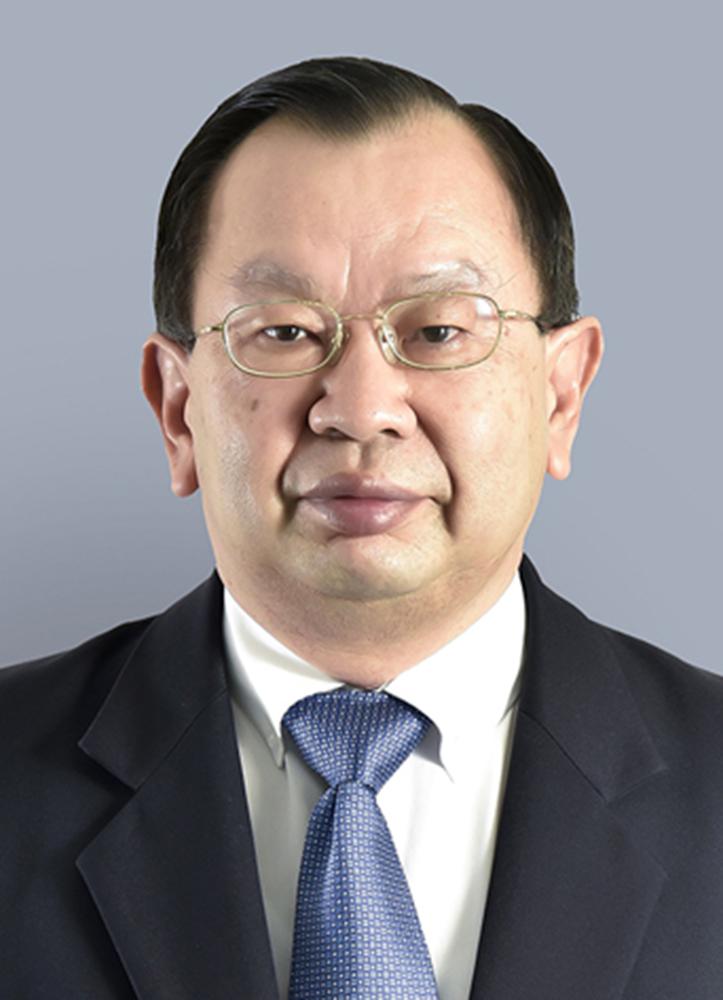 Mr Songsak, a former ambassador to Austria, received 196 votes of support and one against with six abstentions.

Before the vote took place, Senator Chalermchai Krea-ngam raised concerns about the legality of the selection panel which had seven members instead of nine.

Nat Phasuk, secretary-general of the Senate and secretary of the selection committee, said the Election Commission and the National Anti-Corruption Commission opted out because they were unable to find qualified candidates.

However, Mr Nat insisted that the seven-member selection committee was legitimate and recognised by the law governing the selection process of an ombudsman.

City klong to get green makeover

PARKS: City Hall will redevelop a 200-metre stretch of pavement along Klong Chong Nonsi as part of its drive to improve the capital city's landscape.

Bangkok Metropolitan Administration's Public Works Department will be responsible for the landscape redevelopment project, which will span from Sathon Road to Narathiwat Rajanagarindra Soi 7, at a cost of 80 million baht, said department director, Thaiwut Khankaew.

A proposed skywalk will connect the redeveloped area with the BTS station and BRT stops in the area, and a small public park will also be built. The project, which also includes a plan to improve the water quality in Klong Chong Nonsi, will boost the city's green area, Mr Thaiwut said.

health: More than 9,000 families have obtained help during the pandemic from Jitasa.care, a digital map platform developed to coordinate relief and aid work being undertaken by various groups of volunteers.

The platform has been highly successful in securing assistance to families in need, according to the ThaiFightCovid group that initiated the platform to provide access to information about vaccination locations, Covid-19 testing, telemedicine, transferring patients to hospitals and funeral services.

Piyaphan Hannakhin, president of the group, said the volunteers are mostly students while the rest are full-time workers.

The volunteers are grouped according to their responsibilities, namely updating on the digital map locations of necessary services, coordinating communication between the infected and medical agencies, transporting patients to hospitals and delivering medical and food supplies to patients in home isolation programmes, as well as transporting corpses to funeral parlour and rites.

TRADE: Counterfeit goods worth over 500 million baht were destroyed at an event hosted by the Ministry of Commerce, which was held to boost Thailand's trading partners' confidence in the country's efforts to enforce intellectual property rights.

Sinit Lertkrai, Deputy Minister of Commerce, said 572,076 items, including clothing, electronics and cosmetics, were destroyed this year. Some 56,501 items were seized by the Royal Thai Police, while 435,049 and 80,526 items were those seized by the Customs Department and the Department of Special Investigation, respectively, he said.

The deputy minister urged the public to be a part of the "Stop Piracy, Buy Original Now" campaign. Anyone can report suspected IPR infringements to the Department of Intellectual Property under the Ministry of Commerce by calling the 1368 hotline.