Chiang Dao Cave is located at the foot of Doi Chiang Dao Mountain. The cave, full of stunning stalactites and stalagmites, is a tourist magnet in Chiang Mai. (Photo: Apichit Jinakul)

Karst is topography formed from the dissolution of soluble rocks such as limestone.

The announcement was made at an online meeting by Natural Resources and Environment Minister Varawut Silpa-archa.

It is Thailand's fifth such natural reserve.

Mr Varawut said the International Coordinating Council of Unesco's Man and the Biosphere Programme agreed to list Doi Chiang Dao as a biosphere reserve on Wednesday. 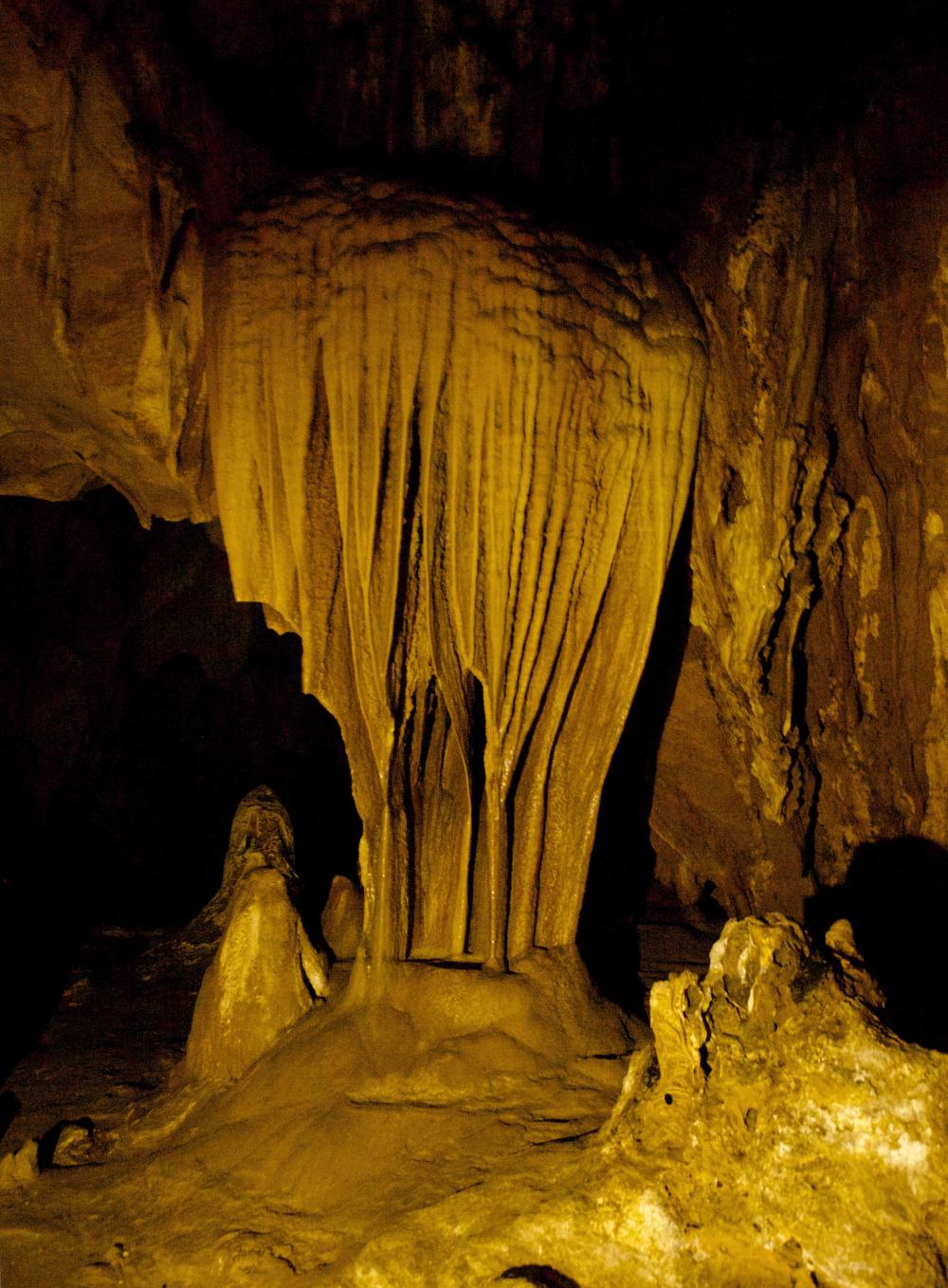 Chiang Dao Cave is located at the foot of Doi Chiang Dao Mountain. The cave, full of stunning stalactites and stalagmites, is a tourist magnet in Chiang Mai. (Photos by apichit jinakul)

The decision was made at the 33rd Session in Abuja, Nigeria, which runs until today.

Mr Varawut said the Natural Resources and Environment Ministry will set up a working committee to coordinate with other agencies for the work needed to preserve Doi Chiang Dao.

He also urged people in Chiang Dao district and residents of Chiang Mai to work together to protect the country's new biosphere reserve, noting the ministry has a plan to propose other areas in the country for the same status.

Doi Chiang Dao is located in Ban Pang Ma-O in Chiang Dao district which is part of the upper Ping River basin where the ecosystem has been protected by the Chiang Dao Wildlife Sanctuary for at least four decades, he said.

The area is also diverse in ethnic groups with Tai Yai, Hmong, Lahu, Lishu and Paganyaw, including Lanna culture, while the surrounding area is also home to many species of protected animals, such as gorals and serows.

With Doi Chiang Dao's abundance in biodiversity, there is the possibility there are multiple species of flora and fauna that remain undiscovered in the area, which has excited conservationists.

The area has a tradition of wildlife conservation, with a research station that has conserved gorals in their habitats.

Watershed and highland research stations have also been set up in the area.

The cabinet endorsed a proposal to nominate Doi Chiang Dao as a Unesco biosphere reserve last year, due to the area's richness in biodiversity and a fertile ecosystem.

According to Unesco, biosphere reserves are sites for testing interdisciplinary approaches to understanding and managing changes and interactions between social and ecological systems.

This approach includes conflict prevention and management of biodiversity.

The listing of the limestone mountain as a biosphere reserve followed the Juy 26 endorsement of Kaeng Krachan National Park in Phetchaburi as a new natural World Heritage site by the World Heritage Committee.