The Austrian manager of a hotel on Koh Phi Phi in Krabi province, missing since Sept 11, was found dead in a forest below a mountain viewpoint on Wednesday afternoon. 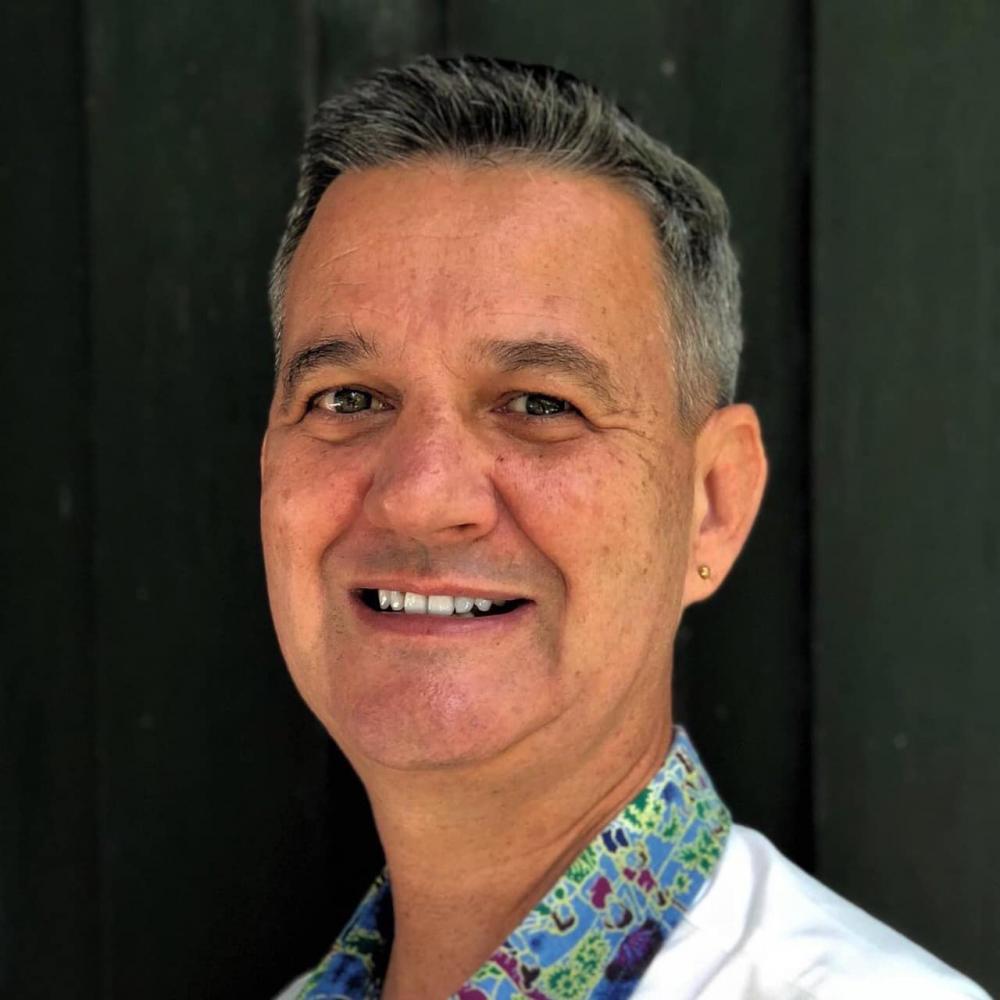 Klaus: Thought to have fallen

Florian Klaus, 56, general manager of Zeavola Hotel in tambon Ao Nang, was last seen leaving the hotel on Saturday afternoon. Hotel staff filed a missing persons report with police after he failed to return and a search was launched.

Police were told by residents on Wednesday afternoon that his body had been found about 3pm in a forested area at Ban Laemtong in tambon Ao Nang. Rescue workers took the body to Pudam pier in Muang district and then to Krabi Hospital on Wednesday night for a post-mortem examination.

Pol Col Prasit Yodthong, chief of Koh Phi Phi police, said Klaus still had his personal belongings with him, such as a ring and an iPhone. There were no sign of foul play in the area.

Pol Col Prasit said investigators think he fell from a vantage point on the hill above the place where he was found.

His Thai wife and relatives had been informed and harboured no suspicions over his death.